Luke’s got the Bottle to sign for the Hawks 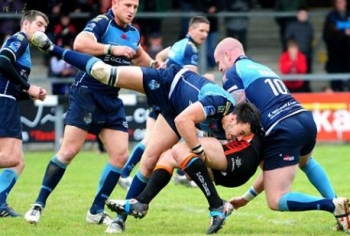 Hunslet Hawks RLFC have beaten the Championship 1 registration deadline with minutes to spare by signing back row forward Luke Hardbottle from Central Newcastle in Australia.

Leeds born Hardbottle 25 came through Leeds Rhino’s youth system and signed for York City Knights in 2010. He returns to the UK in early September having played in Australia for 3 years.

Director of Rugby Darren Williams said “It’s certainly been a busy week at the club and Luke returning home is the icing on the cake, he has signed a deal until the end of the season and also agreed for 2015. He is a hard hitting back row forward with a no nonsense approach who wanted to play for his home town team. He had been approached by other clubs but was keen on a move close to home as he has a young family to support.”

Hardbottle added “I am looking forward to returning to England after a good stint in Australia. It’s been a fantastic opportunity and a great experience but I can’t wait to play back on Engligh soil and represent by local club. I’m delighted Hunslet have given me this opportunity on my return.” 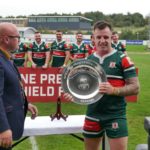 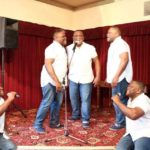 War of words hots up at Hunslet! 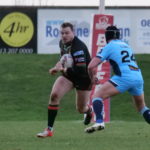 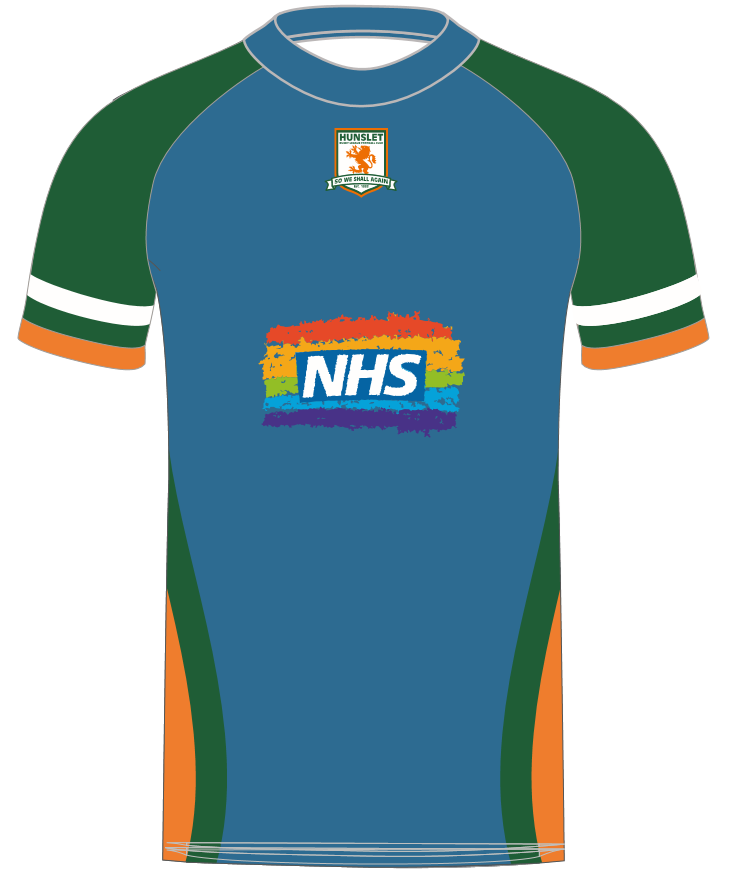