McGrath wings in on Hunslet! 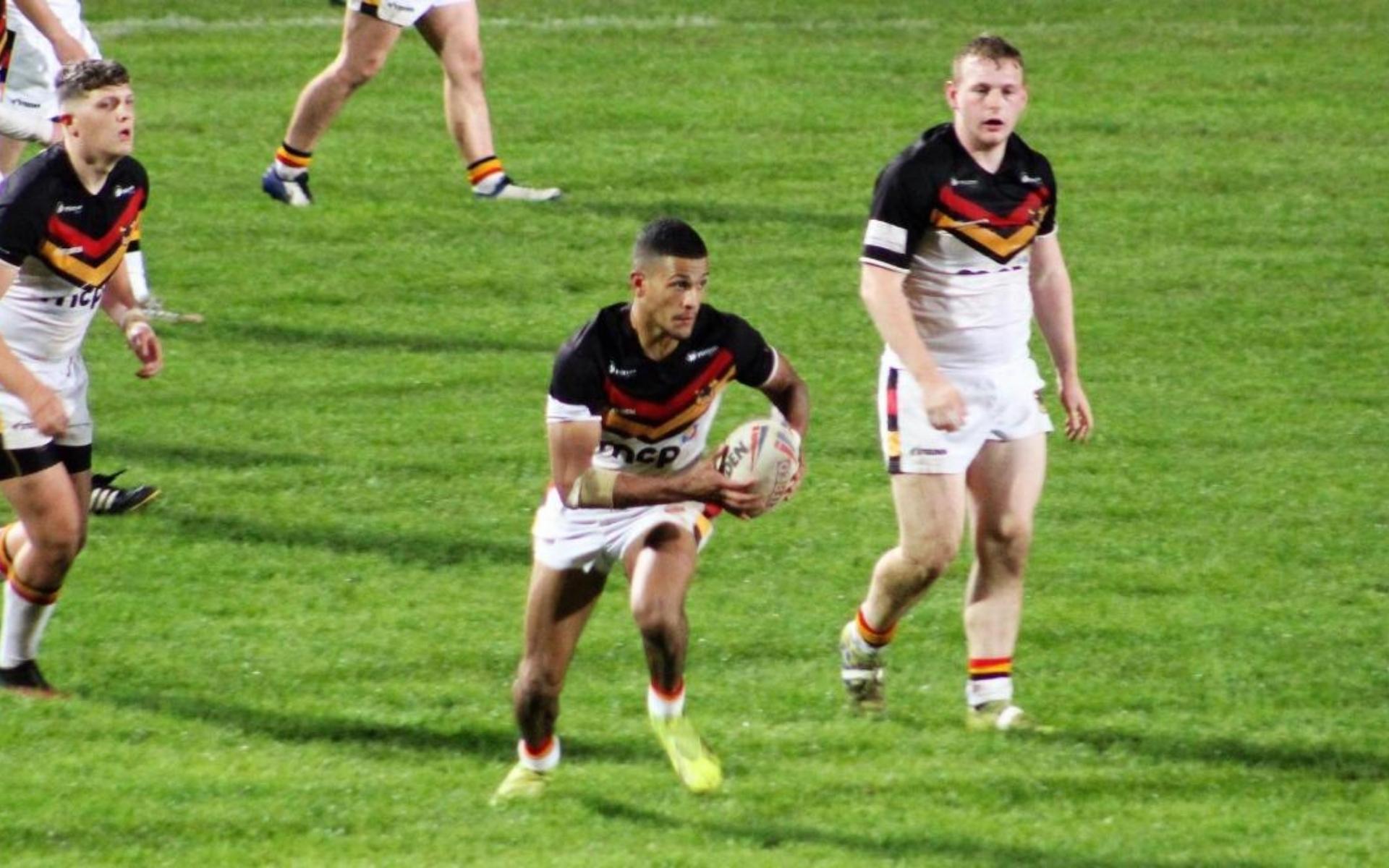 A year late – and all the hungrier for it!

That’s Dan McGrath, the 20-year-old winger who has joined Hunslet on a twelve-months deal after coming close to joining the Parksiders at the beginning of last season.

McGrath, who is a product of Brighouse Rangers, has spent the last few years with Bradford in the Bulls’ Academy and Reserves system and is determined to make his mark for Hunslet in the forthcoming Betfred League 1 campaign and beyond.

Standing 5ft 11in and weighing in at 12 stones (76kg) he said: “I had good talks with Hunslet’s coach Alan Kilshaw but, because of my work commitments, it just didn’t happen. But `Killer’ got in touch again recently and it just felt right.

Kilshaw said: “Dan is a really exciting prospect for the club. He has some fantastic attributes, natural speed and really strong upper body strength. He has a great attitude and we are looking forward to developing him at Hunslet.”

He added: “We have real quality in depth in our outside positions and I’m looking forward to seeing them push each other in training. It’s vital in Rugby League to have a squad with plenty of depth and competition for places; Dan’s signing enhances that for us.”

Hunslet, meanwhile, have also confirmed the capture of Brad Wheeler from Bradford Bulls. Wheeler, an 18-year-old centre, who can also operate in the back row, is a product of Hunslet Club Parkside. And Sean Croston, a threequarter, has been ratified as a signing from Midlands Hurricanes. The 22-year-old is a former St Helens junior and also plays for Northumbria in the Student League. Both have put pen to paper on one-year contracts.