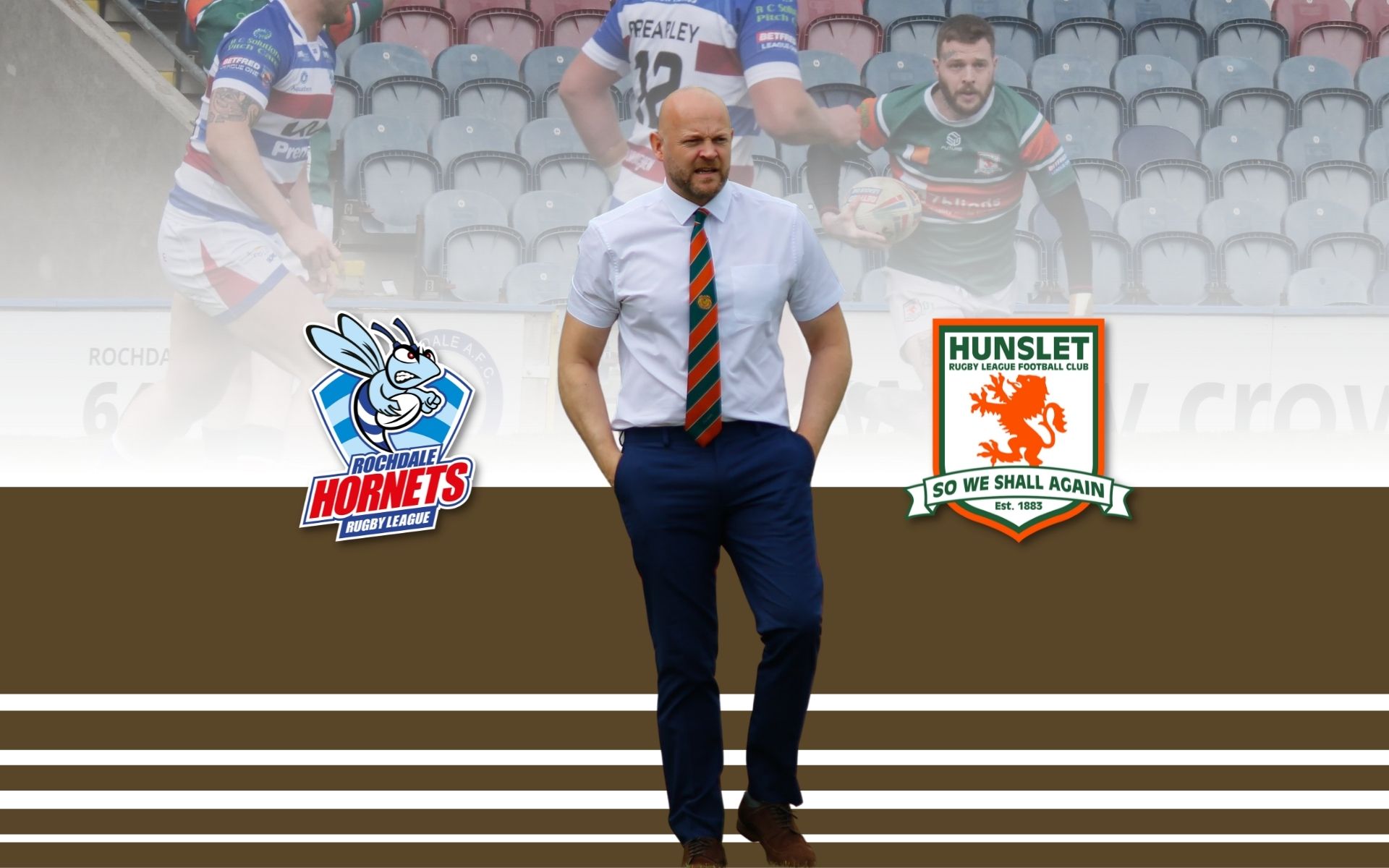 The sin-binning of forward Ethan O’Hanlon ten minutes before the break for a late challenge – not, as reported in some quarters, dissent – proved to be pivotal as Hunslet went down to a 44-20 Betfred League 1 defeat at Rochdale Hornets.

The Parksiders were firmly in the frame at that stage, having registered tries by stand-off Joe Sanderson and centre Jack Render.  By the time O’Hanlon returned, however, Hornets had established a 26-14 lead. And the home side, helped by a yellow card on the hour for Hunslet fullback Jimmy Watson and the dismissal on 68 minutes of Kiedan Hartley for dissent (yellow turning to red when the winger continued to chunter) posted second half tries by Lewis Sheridan, Ben O’Keefe, Gregg McNally and Ben Forster.

Sheridan – who, with O’Keefe, had crossed in O’Hanlon’s absence – totalled four goals, while Zac Baker had bagged a brace to complement Paul Brearley’s opener.

The Parksiders, however, illustrated what might have been when Watson crossed in the closing seconds, Sanderson landing his fourth goal.

Hunslet coach Alan Kilshaw said: “Ethan O’Hanlon’s yellow card (for a late challenge, not, as reported, for dissent) was a tough call I felt and it cost us as Hornets, who scored in the incident, grabbed two more tries in his absence to go 26-14 up at half-time.

“Jimmy Watson was given a yellow card midway through the second half, which was another harsh decision as he’d caught the back of an opponent’s shoulder, although Kiedan Hartley shouldn’t have shown his frustration after being sin-binned for dissent and getting a red card for continuing to talk out of turn. We’ll be addressing those issues in training ahead of the home game with Keighley on Good Friday evening, when our supporters can expect a reaction.”

`Killer’ continued: “Our discipline has been outstanding this year and I’m certainly disappointed with dissent calls as I work hard to instil in my players proper respect for match officials, even when they feel that decisions may be incorrect. I make sure our players ask for the background to decisions – if they do at all – in the right way. But, if other teams don’t adopt the same approach, it can potentially turn out to be counterproductive, and it certainly didn’t work on Sunday.”

Hunslet, meanwhile, will be without Matty Stableford for some time; the forward is going for a scan after having sustained ligament damage to his knee in a questionable tackle.

Kilshaw said: “The scoreline didn’t really reflect the game. But for the momentum shift before half-time, the result could have gone the other way. And there were certainly positives; prop Kieran Moran went well on his debut, Joe Sanderson had a good game at stand-off, and Harvey Hallas was yet again outstanding in the front row.

“For all that the calls didn’t go our way, though, our outside defence could have been a lot better. We have to learn to defend after decisions go against us. Ultimately we spent 40 minutes with only twelve men and that had to have an effect.” 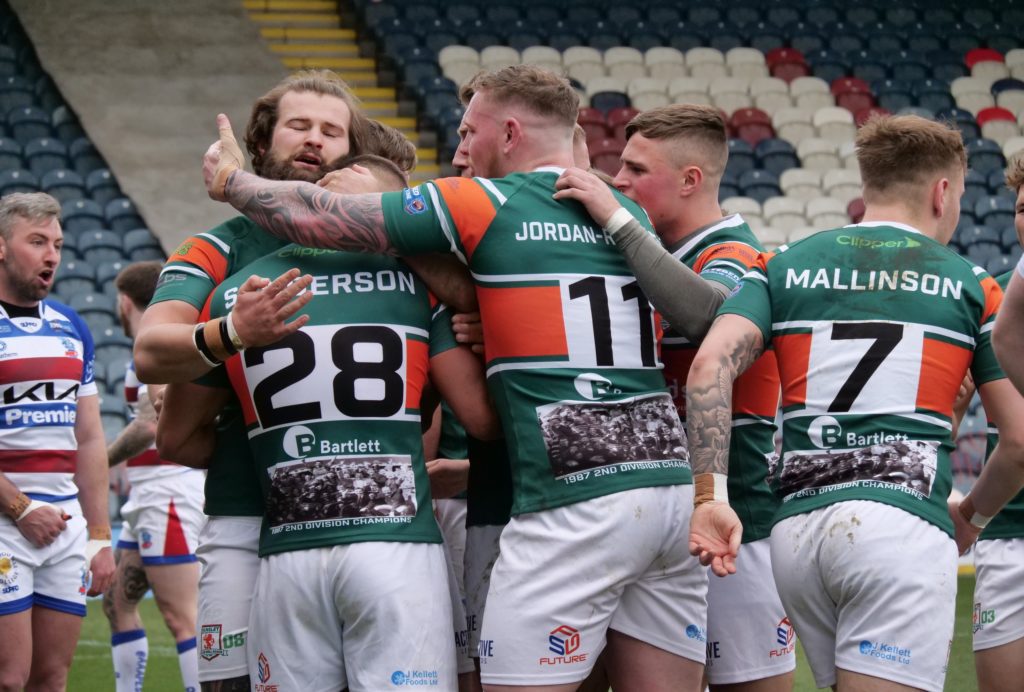