“More of the same” insists Thornton after Hunslet shine against Rochdale 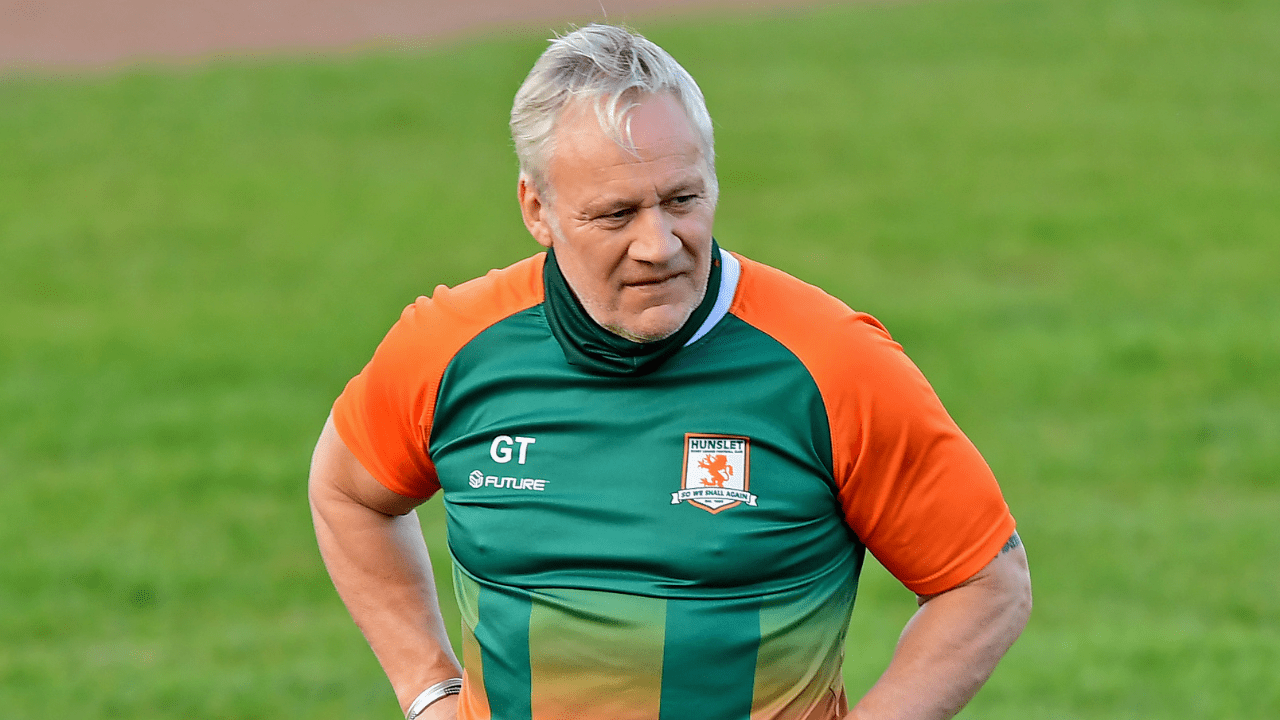 The victory, which followed defeats against Barrow Raiders and Keighley Cougars in which the side fell way in the closing stages, has reignited the Parksiders’ BetFred League 1 promotion challenge and head coach Gary Thornton is looking for more of the same in the next few weeks, despite a still-lengthy injury list.

He said: “It’s important we maintain the form we showed against Hornets. The return of fullback Jimmy Watson after injury was one of several key factors and our back three of Jimmy and wingers Alex Brown – on debut – and Wayne Reittie ensured that we had a good platform throughout.

“They all made good ground with impressive kick-returns and that meant that we were playing in the right areas of the pitch. And Alex Brown really pleased the fans – and me – with the stylish way he finished at the corner for his two tries.”

Thornton continued: “We were also well served by Nathan Conroy, Jy-Mel Coleman and Dave Gibbons. We were already without regular stand-off Simon Brown and hooker Vila Halafihi through injury, and scrum-half Dom Brambani had to come off at the break with calf trouble. But our game management was good, even if we were a bit disjointed at times, with Coleman and young Gibbons doing very well at halfback and Conroy putting in a huge 80 minutes at hooker as our other hooker, on-loan Ben Davies, was unavailable after failing a Covid-19 test. And we finished strongly, which was obviously pleasing, closing on a high with Tom Ashton’s late try.

“We also had massive input up front from our props Zach Braham and Alex Rowe. Zach was terrific in his first match back at Hunslet following his return from Keighley, while Rowie really rolled back the years and was good value for his two touchdowns.”

Hunslet’s other try went, memorably, to substitute Joe McClean with his first touch while Brambani passed the 1,500 points milestone in a glittering career with the first of his three goals. Coleman landed three goals in the second period.

Thornton concluded: “We now look as though we’re heading in the right direction, but it’s important we don’t get carried away as we focus on carrying that form into our next few games, starting with Saturday’s trip to London Skolars.” 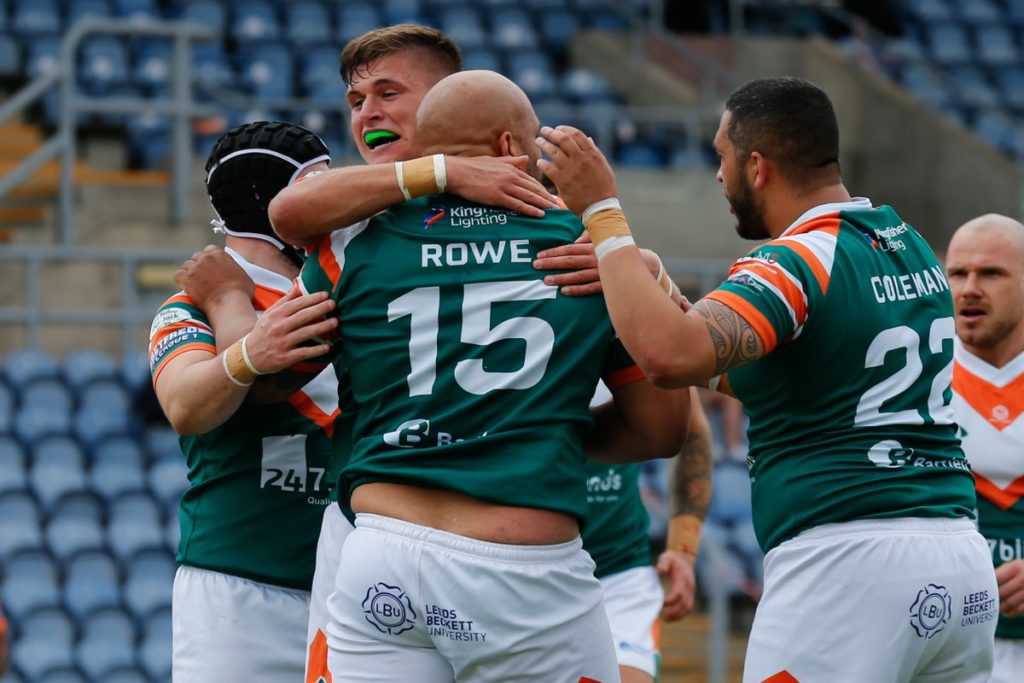