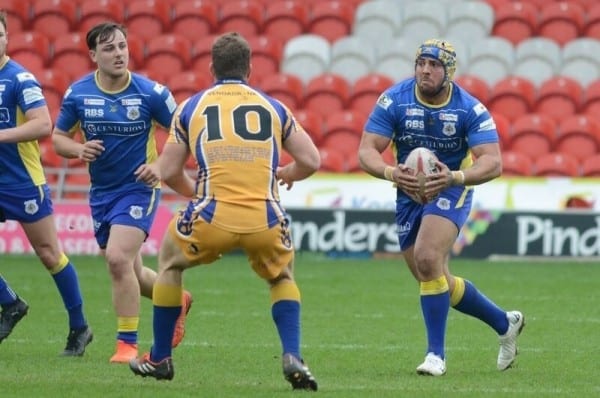 Hunslet RLFC can today announce that Zach Braham has signed until the end of the season following his release from Doncaster. Braham is a 23 year old prop forward who has made 11 appearances scoring 3 tries in 2018.

Head Coach Gary Thornton said “I’m delighted we have been able to bring Zach in at this stage of the season.

“We have been struggling a little with injuries lately, so when a quality player like Zach becomes available, we had to act quickly to tie him up and get him on board, amid competition from Championship clubs for his signature.

“I gave Zach his first opportunity at this level when I signed him for Doncaster from Toll Bar.

“Although he has been at Hull FC and Sheffield as a junior, and he has grown and improved as a player since then to become an established League 1 prop forward, he has so much more potential to fulfil yet, and hopefully he can do that with us.

“Zach will add to our go forward and will get us on the front foot.

“He is an aggressive runner of the ball, and offers a lot of punch in the middle of the field.

“He is really keen to get started with us and show the Hunslet fans what he can do.

“I’m really looking forward to working with him again and welcoming him into our group.”

Braham added “I’m really looking forward to getting stuck in with the lads and a fresh challenge at a new club.

“I can’t wait to pull on the jersey and get on the field with the boys.

“Hunslet is a big club and I’m really pleased to have signed here and there a great bunch so that makes it even more of a bonus.

“I know Gary quite well as I played under him at Doncaster. He’s a great bloke and I’m looking forward to working with him again.

“I would like to thank Gary and Darren at Hunslet for the opportunity and I vow to give 110% to the club and contribute to achieve our goals for the season.“

Williams commented “Marcus got in touch with Gary Thornton and asked if there would be an opportunity for him to re-join the club following his release from Hemel at his own request.

“We are currently light of outside backs and he trained with the club on Tuesday and immediately impressed scoring 2 tries on dual registration last night for Keighley Cougars reserves at Bradford Bulls.“ 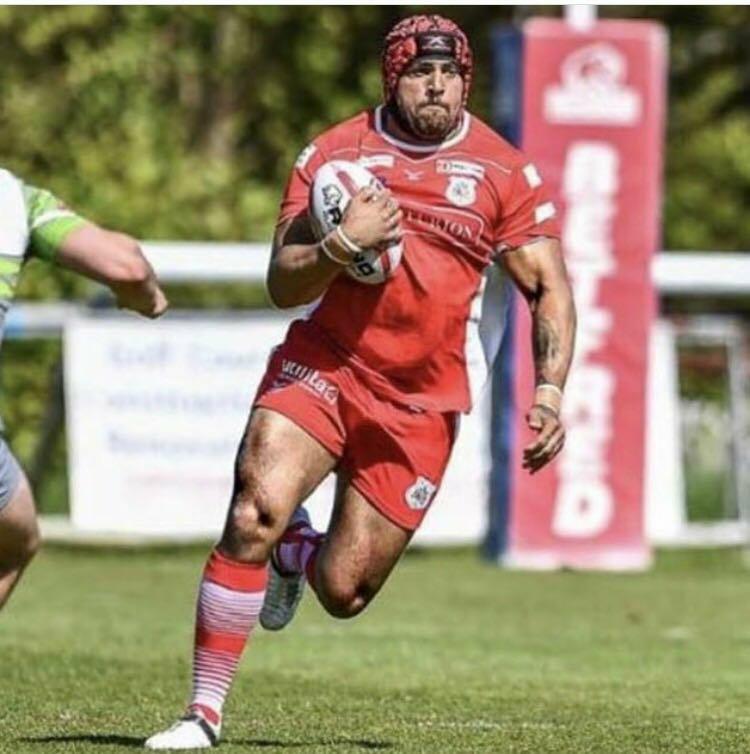