Emmett 31, becomes Gary Thornton’s third signing of the off-season as he looks to re-build his squad for the 2019 league 1 campaign.

Mike joined the Cougars from York at the start of the 2017 campaign and established himself as a regular in the loose forward position.

He previously played under Gary Thornton at Doncaster where he captained the Dons during a four year stint at the Keepmoat Stadium before he moved north to join the Knights.

Mike was an ever present for the Cougars during the 2018 Betfred League 1 campaign making 26 appearances for the Keighley club scoring 2 tries.

Mike was delighted to be joining the South Leeds club “I’m really excited about next year at Hunslet, our aim is to get the club promoted and that’s a challenge I am relishing”

“It was easy decision to sign for Hunslet after speaking to Gary, it’s clear where he wants to take the club and I can’t wait to get started”

“I’m really looking forward to playing in front of the passionate fans we have here, they are very vocal and always make themselves heard”

“These are exciting times for the club, Gary and Darren have worked hard to keep the guys who are staying and attract some real quality to the squad.”

Gary Thornton commented “Mike has lots of experience in league 1 and is a tough robust forward and has been in some very good teams during that time.

“I’ve worked with Mike before and he’s the sort of player you want in your camp and not in the oppositions.

“He’s tough and has good skills and I’m hoping he can add those qualities to our group, he is another great addition to the squad.”

To sponsor Mike for the 2019 season email darren.williams@hunslerrlfc.com 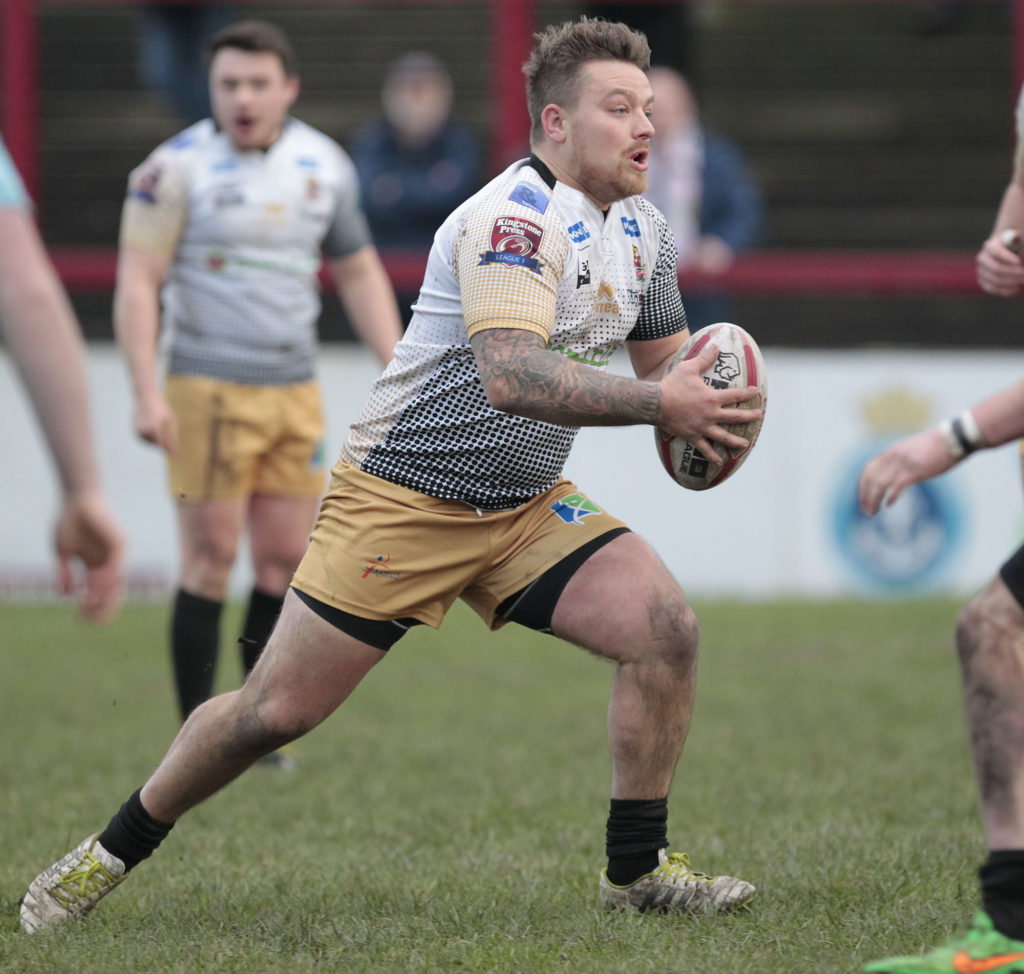