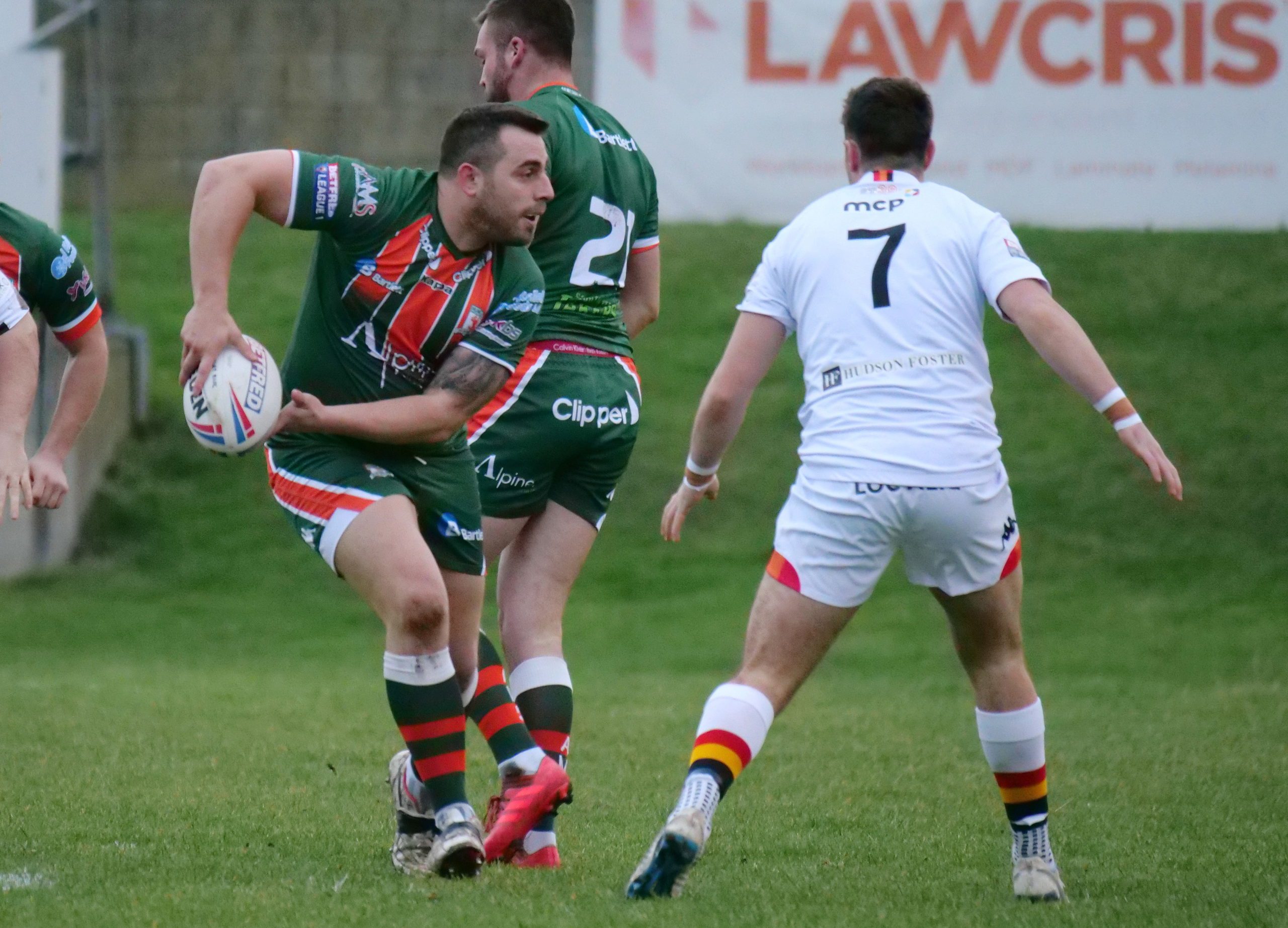 Lee has insisted for several years that he was the scorer of a try credited to Matty Gee in Hunslet’s Championship fixture at London Broncos on 21 June 2015.

Lee was, prior to the coronavirus lockdown, helping spearhead Hunslet’s bid for promotion from Betfred League 1, the Parksiders topping the table with two wins from as many matches. He said: “It’s a team game, so who actually scores tries doesn’t really matter that much. On the other hand it’s nice to know that my figures have been corrected. And it will be even nicer when we can all get back onto the field again, and we can renew our bid for promotion!”

Lee has totalled 110 tries at professional level. His record is:

Ormston said: “I was delighted to be able to help when Hunslet got in touch the Record Keepers’ Club.

“We have been working hard compiling records, and establishing contact with club historians and statisticians, for a number of months now, so it was easy to identify who was best able to answer the question – Martin Stewart did an excellent job resolving the issue.”

He added: “We hope to be able to help with any other similar queries. I encourage anyone to contact me at neil.ormston@gmail.com if they need our support.”