Reed to end five-year spell with the Parksiders

Lewis Reed has announced that he will leave the Parksiders at the end of the 2018 season. Reedy has decided to retire from semi-professional rugby to pursue a career outside of Rugby League.

Lewis joined the club at the start of the 2014 season from Keighley Cougars and has gone on to make 83 appearances, scoring 13 tries for the club. He has established himself as a firm fans favourite with his strong carries and never say die attitude.

Director of Rugby Darren Williams commented “Lewis is going to be hard to replace, he’s really bought into the concept of what we are about here at Hunslet RLFC.

“It has been a pleasure to see him develop after signing him from Keighley Cougars in 2014 and his journey from spending his early time at the club on dual registration at Hemel Stags and a loan spell at London Skolars to him now been an established performer and key figure within the group.

“He’s going to be missed by the staff & supporters alike as he has been fully committed to the club and leaves as a Hunslet fan, with the door open to return if his work commitments allow.”

Lewis commented “At the presentation evening I announced I would be taking some time away from Rugby due to accepting a new job role and therefore retiring from rugby indefinitely.

“This was never an easy decision to make and I have enjoyed the past 5 years at Hunslet so much that its really difficult to put into words how good it’s been, it’s turned me into a Hunslet fan and I’m privileged to have played as many games for this club as I have.

“If I do return to semi-professional rugby, then rest assured Hunslet will be the first club I call as I really couldn’t envision playing for another club than this one.

“I’d like to thank everyone at Hunslet for my time there, all the staff, the truly awesome fans, the coaching staff and team mates past and present.

“I’m looking forward to starting a new chapter in my life and wish GT and all the lads the very best for 2019 when they hopefully get into the Championship. 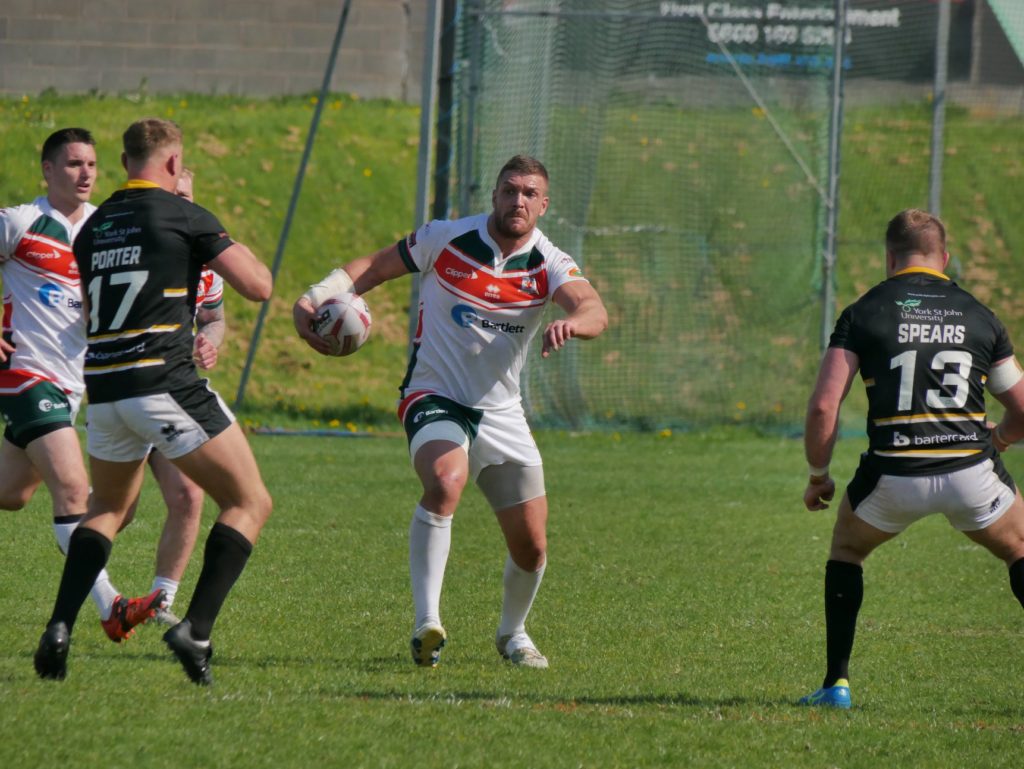 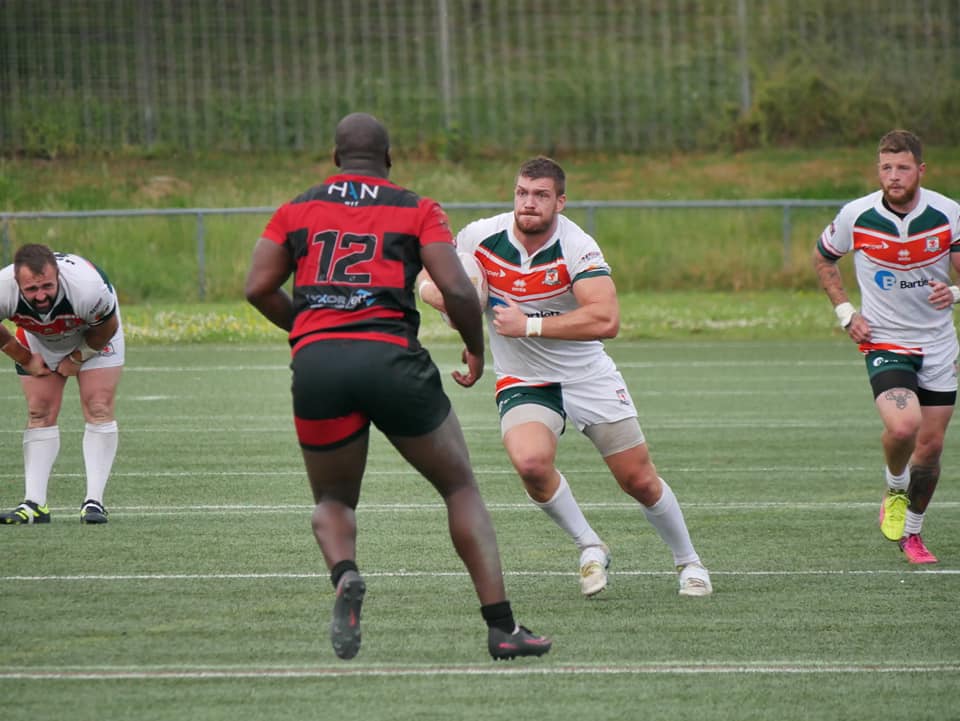 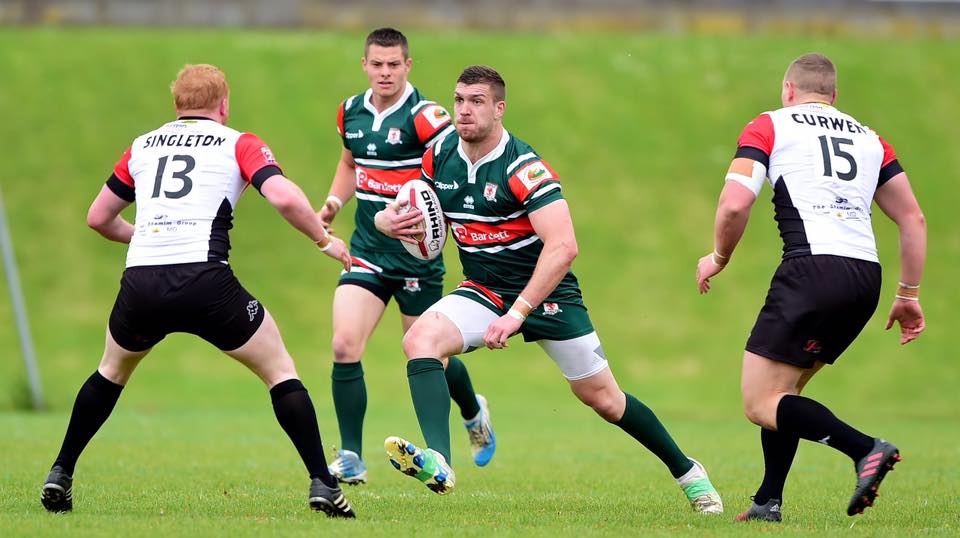