Squad named for the Battle of Hunslet clash 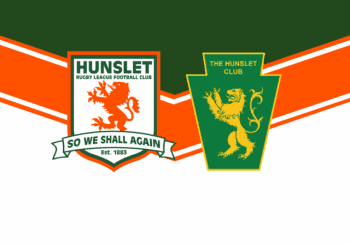 Head Coach Gary Thornton has today named his squad for Sunday’s match against Hunslet Club Parkside. The game takes place at at the South Leeds Stadium, 3pm kick off.

Hunslet will be looking for revenge after last season’s disappointing 1 point defeat to our amateur neighbours.

There will aslo be a collcetion at the game for Jason Pepper who was diagnosed in July 17 with a rare form of childhood bone cancer called Ewing’s Sarcoma. You can also donate to this great cause by clicking here