Straff delighted to remain a Parksider 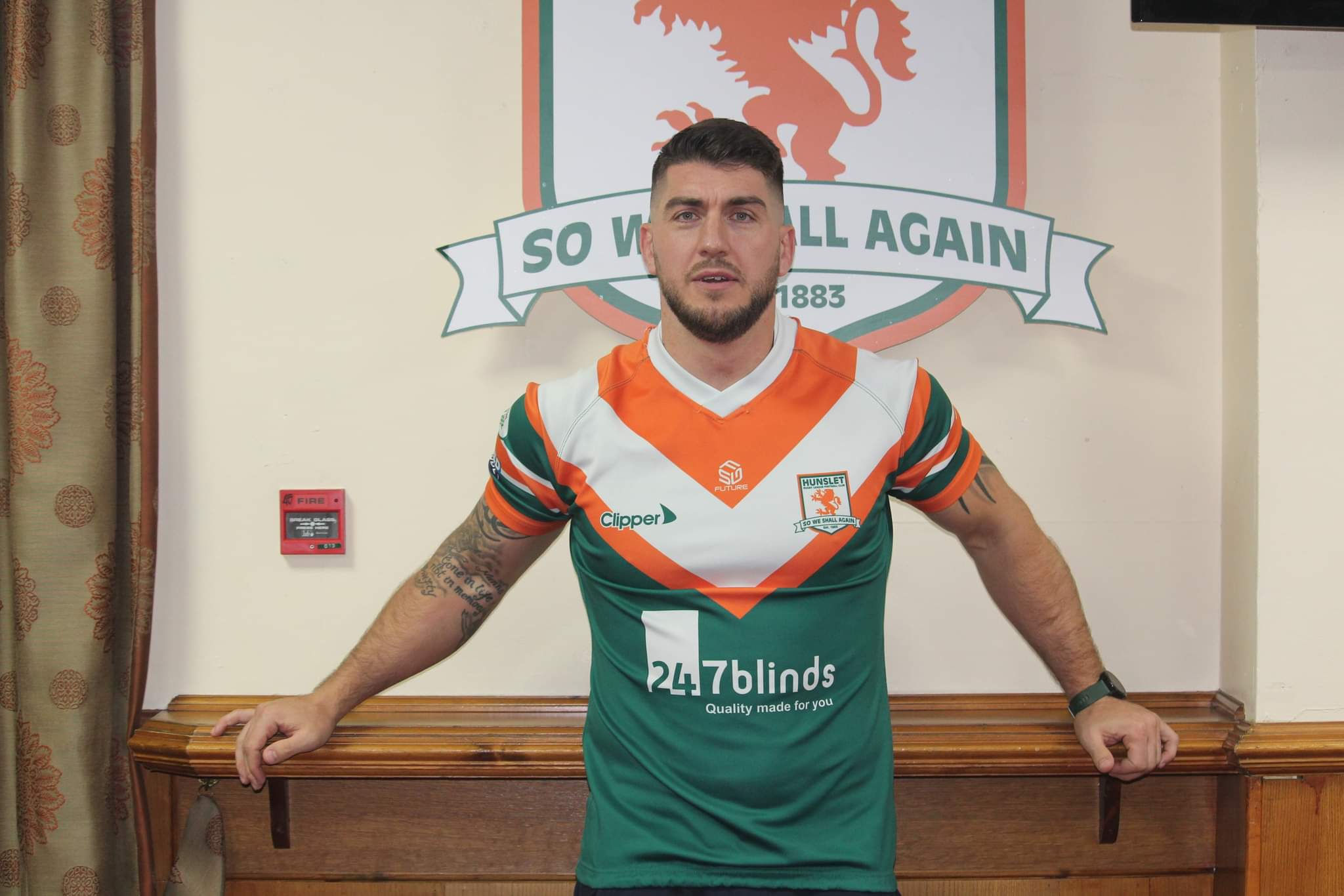 Hunslet’s Duane Straugheir – the epitome of `Captain Fantastic’ in Rugby League – has signed up on a new twelve-months’ deal at the South Leeds Stadium. And the dynamic forward is happy to admit that there was never any question that he would leave.

Straff said: “I’m a `stayer’, it’s just in my make-up. When I was at Sheffield I’d never any notion of being anywhere else, and it was only through circumstances beyond my control that I left the Eagles. And I’ve felt the same about Hunslet – I’ve always been happy here and I’ve never contemplated leaving; despite the fact that, in common with players at most if not all other clubs, we’re facing pay cuts in the light of vastly reduced central funding.”

Hunslet’s skipper is looking forward to nurturing the many talented young players being signed by head coach Alan Kilshaw, with such as his old mate Jimmy Watson and the veteran Wayne Reittie also set to offer vital guidance from, respectively, fullback and the wing. He said: “I can be a big influence, especially in the forwards, and I’m already feeling excited about the new season, with our new-look side.

“The young lads will be hungry and will train the house down, which will certainly keep me on my toes. I think, at 32 years of age, I’ve still got a lot to give, and I want that to be for Hunslet. It’s a very good club, Killer has done a cracking job since taking over from Gary Thornton, who I also had tremendous regard for, and remaining here suits both me and my family.

“I’m delighted to be staying, despite having received `better’ offers, in financial terms, from elsewhere. And I can’t wait for the 2022 Betfred League 1 campaign.”

Straff can’t wait, either, for a new experience – operating at prop forward rather than in the second row. “I can lead our young side better from the middle of the field that out wide, including by example,” he said, “so it makes good sense from that perspective. And those young lads are ambitious, they rightly aspire to Super League and I’ve no doubt they’ll bring their families along to shout them on. One of our aims is to play in front of bigger crowds next year.”

Kilshaw said: “Retaining Duane was a key factor within this window.

“We have lot of younger lads and his experience will be vital for the group. He leads with is actions and he is also a very good communicator.

“Straff really struggled with a major groin injury towards the back end of the season but his performances at Workington and at Doncaster, where he was our stand-out player on the day, shows what qualities he brings.”

Hunslet’s coach added: “He has shown loyalty and commitment to the club, despite a reduced budget and pay cuts, and that should be applauded. I’m really excited by the opportunity to further enhance his game next season, with some plans in place to use his assets and skill sets in a slightly different role.”