Summers takes a shine to Hunslet 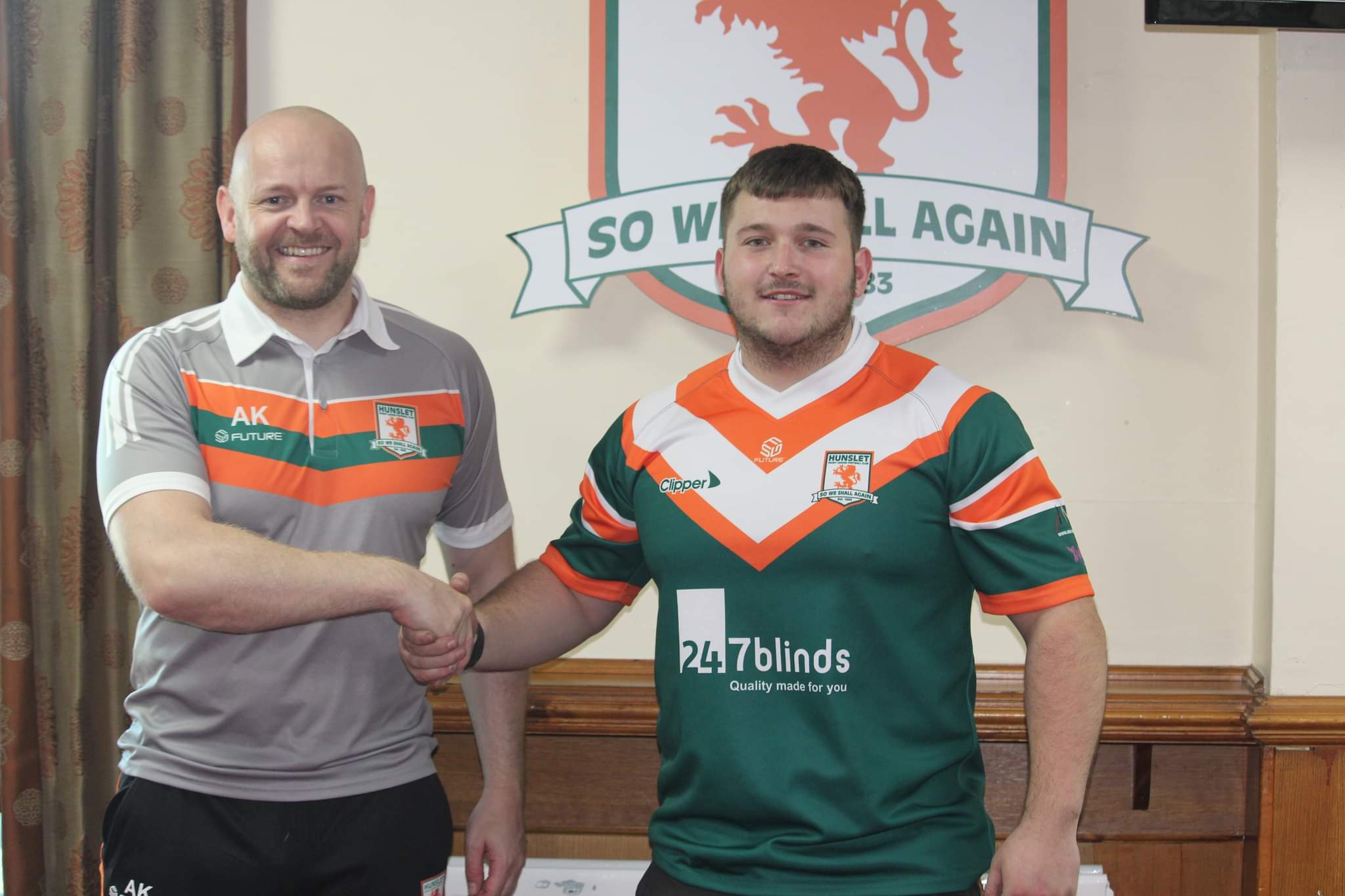 Joe Summers, the back-row forward who joined Hunslet on loan from Featherstone Rovers in late July, has agreed a one-year contract with the Parksiders for the 2022 season.

Summers, 21, who appeared in Featherstone’s AB Sundecks 1895 Cup Final victory over York City Knights at Wembley shortly before moving to the South Leeds Stadium, is a product of crack amateur Rugby League outfit Dewsbury Celtic and featured with Castleford Academy before signing for Rovers.

He said: “It’s very much about playing again on a regular basis. I broke my foot at the start of the year, which disrupted my 2021 campaign.

“Hunslet gave me the opportunity last season, I enjoyed it here, and I’m very happy to re-sign.

“I’m now looking forward to getting stuck in and helping us win the league.”

Head coach Alan Kilshaw said: “We can all see Joe’s attributes, and what he brings to the side. He has already proved what a handful he can be on an edge and I’m hoping that he has a good run, with no injuries, so he can show exactly what he can do.

“I’m expecting him to be a regular starter next season and I’m delighted that Joe has chosen to come to us on a permanent basis.”