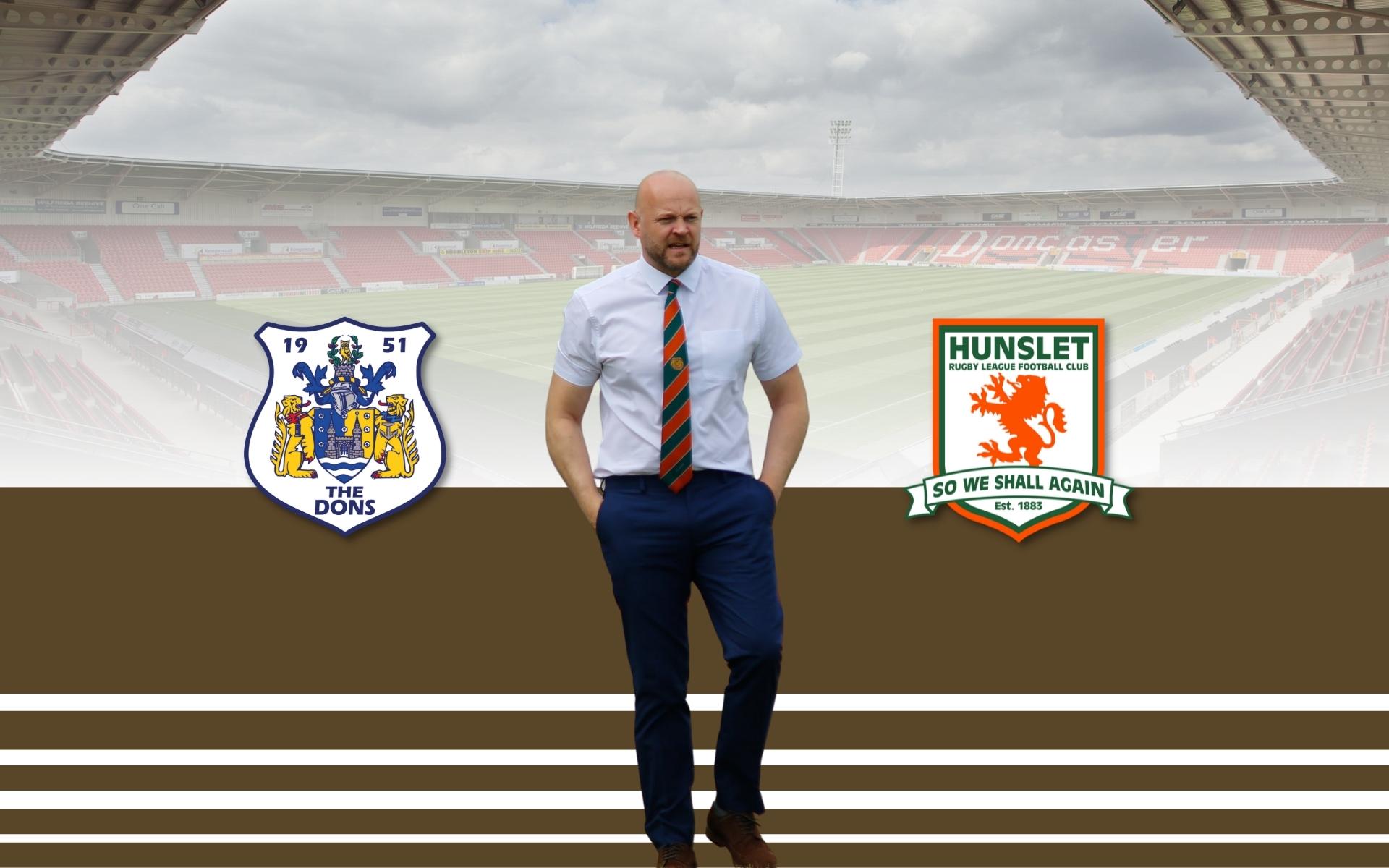 HUNSLET’S squad for Sunday’s Betfred League One fixture at Doncaster includes forward Ethan O’Hanlon, who is returning after missing a game through concussion protocols.

Head coach Alan Kilshaw has also named, in his 21-man line-up, new loan signings Mackenzie Turner, Jackson Walker and Joe Hird; Hird and Turner have moved across the city from Leeds Rhinos on two-week deals, while Walker has switched from Dewsbury, also for a fortnight.

The trio are listed with two other loan men, in Oli Burton and Cole Oakley, as Kilshaw contends with an injury list that includes captain Duane Straugheir, who has a broken arm and will be sidelined for some six weeks, Nathan Mossop (groin tear), Joe Summers (knee) and Liam Carr (ankle ligaments). Wayne Reittie is also unavailable through a one-match suspension, while Fraser Stroud is serving a three-months ban, having been found guilty of verbal abuse of a match official while playing Student Rugby League.

`Killer’ said of Sunday’s fixture: “Doncaster have had a similar start to the season as ourselves, with is reflected in the league status of both clubs. They, like us, have had a lot of movement in the off-season, both sides are trying to find some consistency, and this game will be no different.

“We need to be prepared to tough it out with them. They get through their sets, chase kicks, and have a lot of enthusiasm – and we’re sure to see that on Sunday.”

He concluded: “We need to put in a Hunslet performance. It’s a big, wide pitch and we have plenty of speed on the edges; we therefore have to build a platform so those edges are given an opportunity to play.”