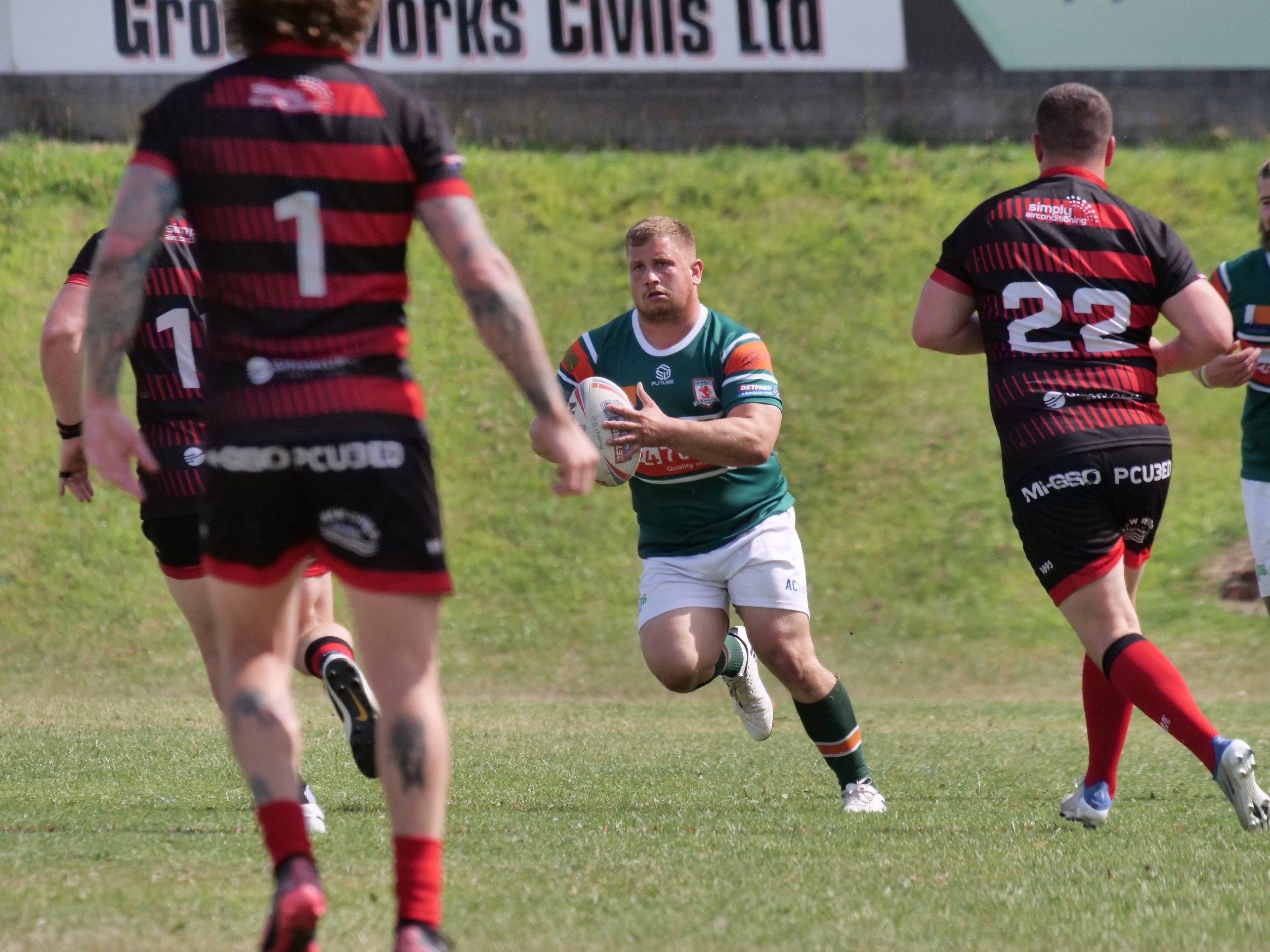 Loan hooker Oli Burton has been recalled by Batley Bulldogs while forward Matty Stableford has left the club by mutual consent for personal reasons. Props Sion Jones and Ross Peltier, meanwhile, suffered knee injuries in the shock defeat at the hands of Midlands Hurricanes at the end of July. Jones will be unavailable for at least the next fortnight, while Peltier will undergo a fitness test later this week. Jacob Doyle’s knee injury, however, isn’t as serious as first feared and the threequarter should be available within the next two weeks.

On a more positive note, second row Josh Jordan-Roberts returns from suspension, and halfback Patrick `Patch’ Walker and prop Keiran Moran are also back in contention after recovering from injury and surgery respectively.

Kilshaw said: “Every team seems to be doing it tough at the minute and we have a lot of players with bumps and bruises. However, we have had a few returning to full training to boost the squad, which is timely as it seems like, at the minute, we get a couple back and lose a couple.

“We are hopeful Oli will return before the end of the season. Batley have been great with us all year but have injuries to hookers, which presents him with an opportunity to play Championship football this weekend. And we have two quality nines in Harvey Whiteley and Cam Berry, who have played regularly all season, which gives us depth in that position.”

He concluded: “We can’t speak highly enough of Matty `Stabs’. He came to us from Oulton in the off-season and has played regularly but, with a young baby and another on the way, coupled with a demanding job, he was finding it harder and harder to commit to training and playing and has taken the decision to unfortunately step down. He will be missed, both on and off the field, and we wish him well for the future.”