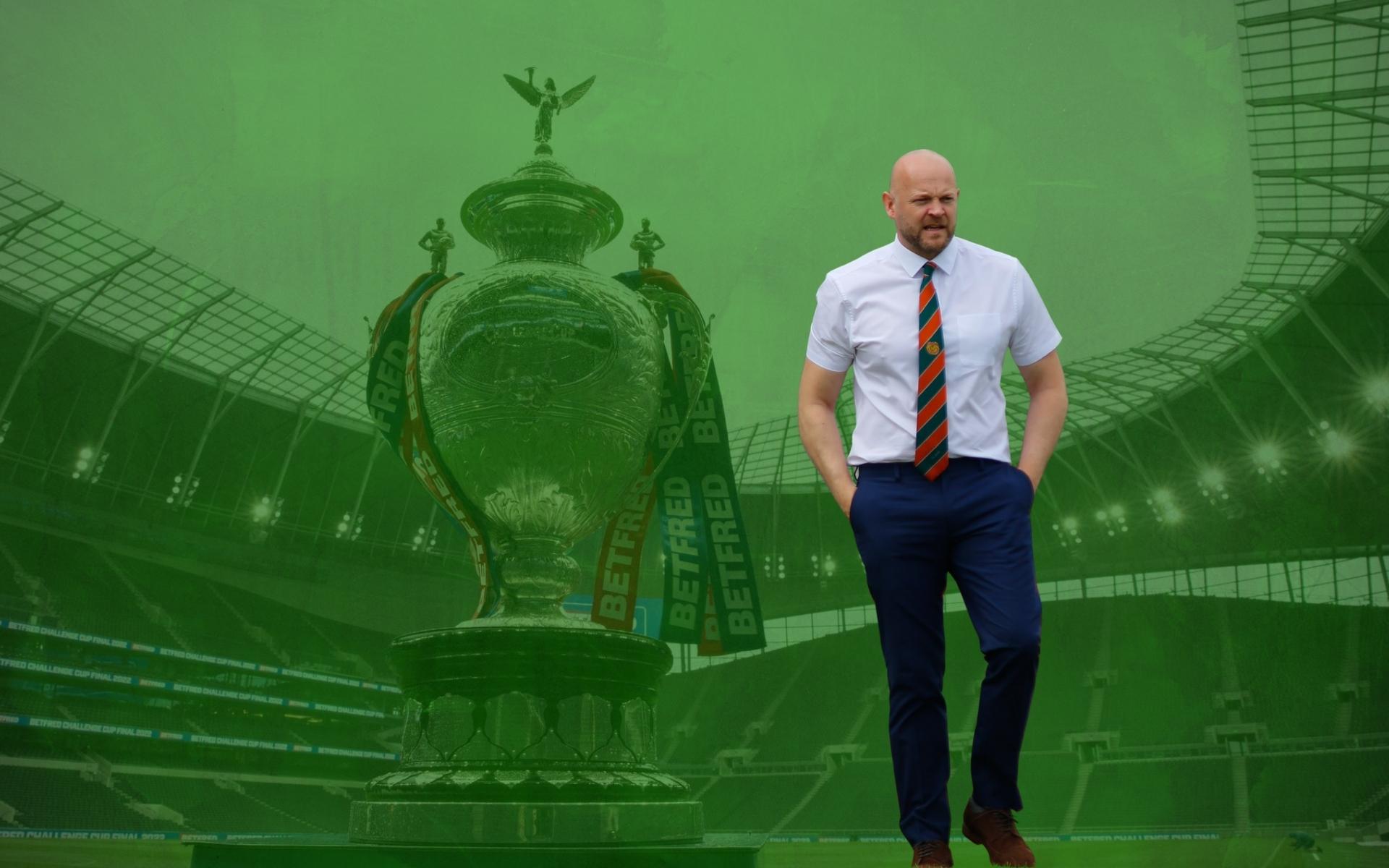 Head coach Alan Kilshaw has given his squad time off over the Betfred Challenge Cup Final weekend, with no training organised in the absence of a league game.

The players will resume going through their collective paces early next week ahead of the Betfred League One fixture at Doncaster on Sunday 5 June, and `Killer’ said: “I’m giving the lads the chance to freshen up after a few hectic weeks, it’s good to have a break sometimes in Rugby League. Meanwhile I’ve extended the loan deal with Halifax on Cole Oakley, and the deals on Jacob Doyle (Featherstone) and Oli Burton (Batley) have been confirmed to the end of the season.”

A number of players – Dom Horn, Sam Moorhouse, Rian Rowley and Dean Zammit – have left Hunslet recently and `Killer’ said: “We are still in a strong position with the squad and that’s why we have allowed players who weren’t getting regular games to leave.

“We’re always in the market, though, for quality additions and we are looking at a couple of loans on top of the three mentioned.”

He concluded: “The injuries picked up last Saturday at West Wales, to Matty Stableford (head), Jack Render (ribs) and Harvey Hallas (shoulder), aren’t serious so we should have a big group to choose from for the Doncaster game. Duane Straugheir (broken arm), Jason Moss (groin) and Joe Summers (knee) are the only long-term injured and Jacob Doyle’s return from a hamstring injury will offset the temporary absence of Wayne Reittie, who is suspended for one game for tripping in the match against Swinton.”