York cling on after Hunslet fightback

Hunslet RLFC nearly came back from the dead for a third time this year. This time against high-flying York City Knights, but it wasn’t to be as the joint table toppers held on for a vital win at South Leeds Stadium on Sunday (6 May 2018).

After York thrashed West Wales Raiders 144-0 last week and Hunslet were defeated at Newcastle Thunder it was always going to be a tough task for the home side. Dual registration with Hull Kingston Rovers makes York an altogether different proposition this season and it showed early on in this match.

York looked more fluid with the ball, and try as they might Hunslet’s forwards couldn’t make any ground. Still it was a gift from the home side that gave York the lead. Brad Foster found a half gap and more in hope than judgement threw the ball inside, only for York to pick up the loose ball and send flying winger Judah Mazive in at the corner 0-6.

Hunslet had started to feel their way into the match, but lapse tackling meant Jubb could weave his way through to give York a 0-12 lead. Mistakes and decisions not going the home side’s way meant they were having to defend which they did quite well. But on 25 minutes Ben Cockayne showed his class breaking from the scrum and combining with Ellis to send Mazive over for his second try.

On the half hour as York again broke on the right it looked dire for Hunslet as Mazives infield kick bounced kindly for Cockayne who touched down under the posts. All Robinson’s kicks being successful, York led 0-24.

For all that though Hunslet had looked good with the ball and on 35 minutes Joe Sanderson’s flat pass sent Josh Jordan-Roberts into a gap and he rounded the full-back to score.

Hunslet now had the momentum and it was York wishing for the hooter. A miraculous tackle held Joe Sanderson from scoring off a smart Jack Walton ball. Then right on half time in more hope than anything Sanderson’s inch perfect kick was fielded by Nathan Chappell who scored in the corner.

Joe Sanderson was on form with the boot and the teams went in at half time 12-24 to York, but the momentum with Hunslet.

The second half saw both teams testing each other out in what now was becoming a fantastic contest. Nicholson went close for Hunslet, York knocked-on twice with the line begging and uncharacteristic mistakes by both full-backs lead to unwanted pressure.

The next score though came out of the blue on 60 minutes. Jack Walton driving the ball in looked to be tackled and held, but he somehow managed to wrestle 3 men to score for Hunslet. The conversion successful, at 18-24 it was game on.

At this point Hunslet’s game management became their bugbear. Feeding a scrum 10 yards from York’s line they took the blindside only to be shoved into touch, later they failed to test York with a kick on the last tackle. Again, Hunslet had been down to 12 men, Jack Walton being sin-binned.

It was a soft penalty though that gave York the game, a high tackle being judged under Hunslet’s posts. At 18-26 a Home win seemed beyond reach.

But quick passing after a penalty decision sent Nathan Chappell over for his second try, and Sanderson’s conversion left us at 24-26.

It was time to throw caution to the wind, and Cain Southernwoods chip kick nearly came off, the luck of the bounce though was York’s, and probably after that first 20 minutes the visitors deserved the win.

Time had run out for Hunslet, and they were left to rue their sluggish start. To round the day off the Phoenix Bar had been shut after vandals caused some water damage, but Josh Jordan-Roberts received Man of the Match and Hunslet live to fight another day, safe in the knowledge that they are not far from hitting form. 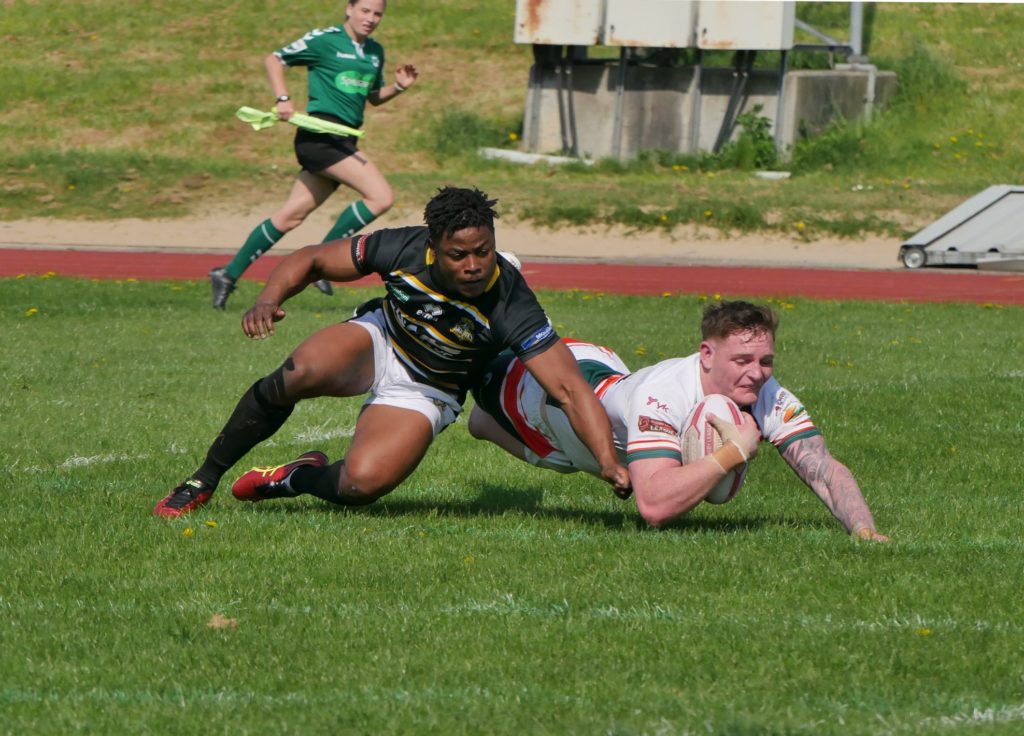 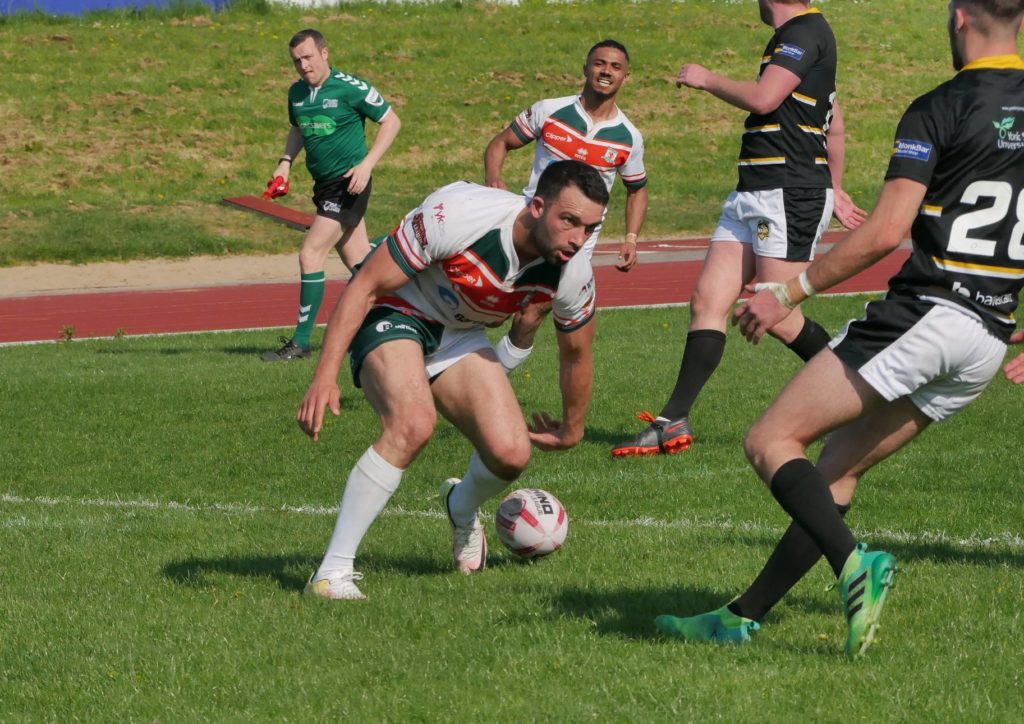 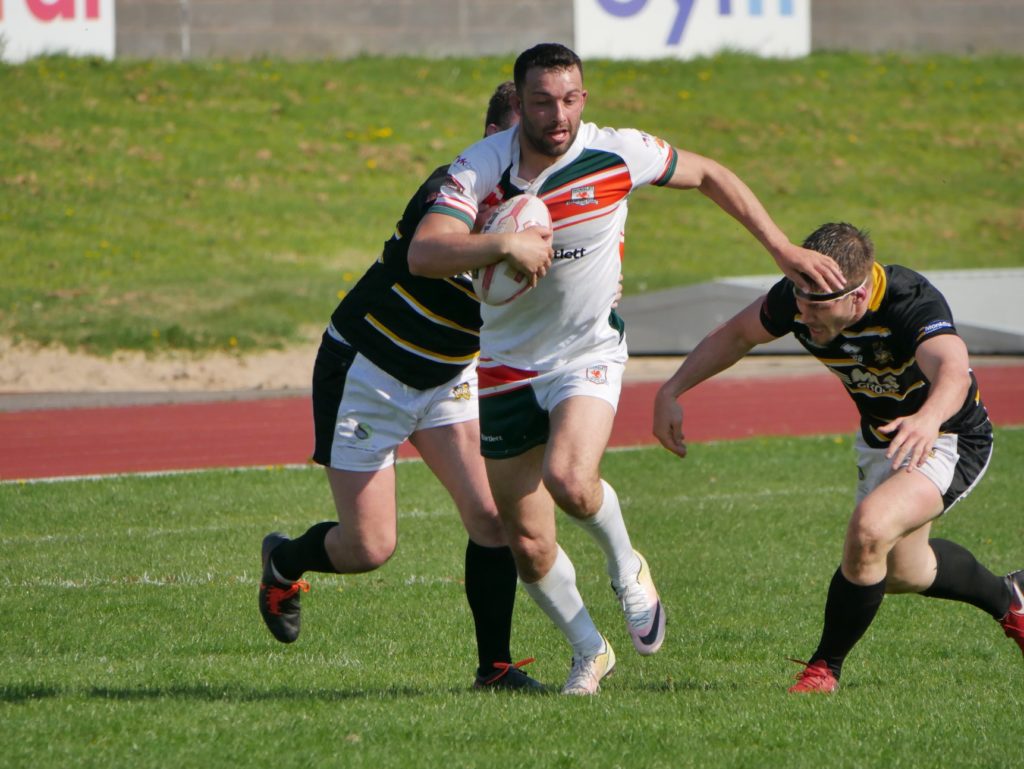 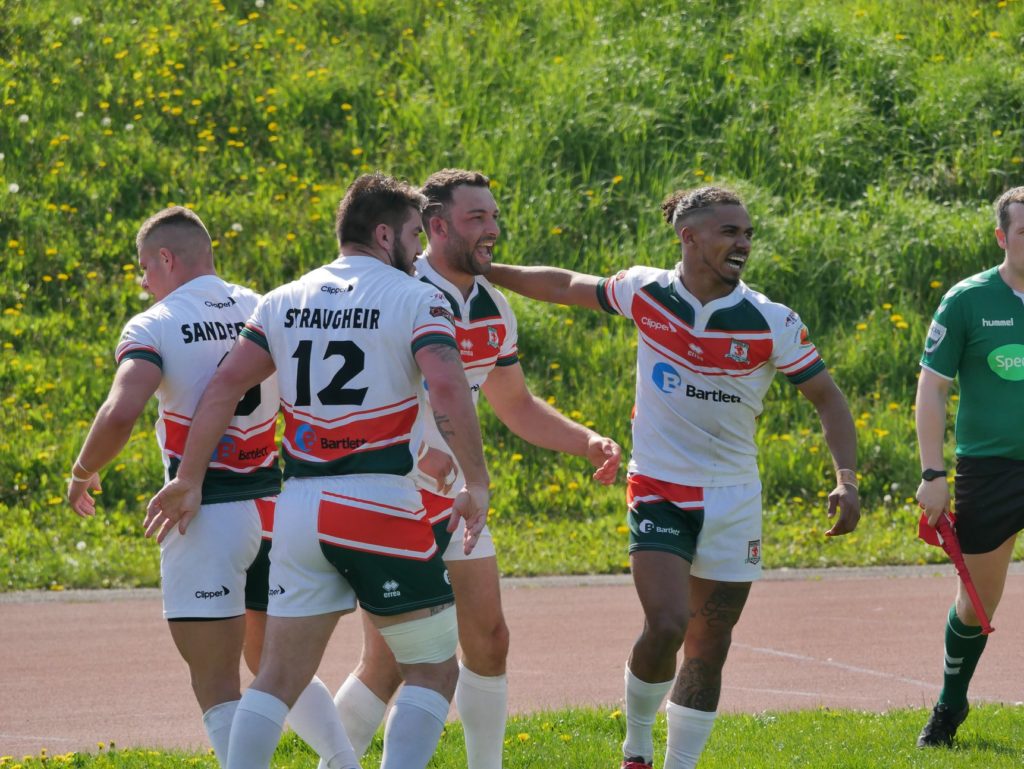