York delighted to be at Hunslet 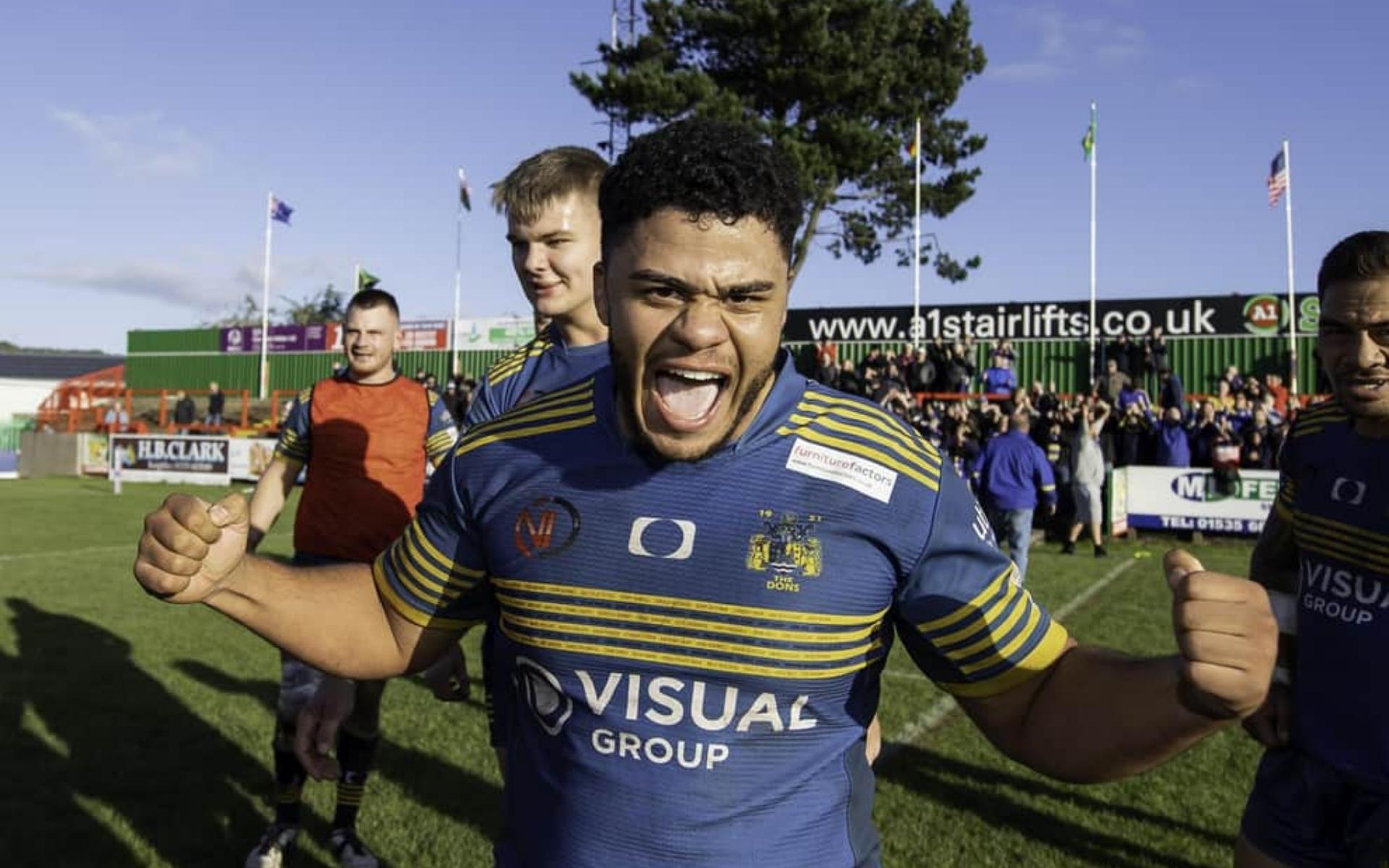 That’s how Aaron York feels after agreeing a 12-months deal with Hunslet ahead of the 2023 Betfred League 1 season.

The 22-year-old second row forward has joined the Parksiders from Doncaster and doesn’t mind admitting that the chance to return to his roots was a key factor in his decision.

He said: “I’m excited about joining Hunslet as it’s where it all started for me, with the neighbouring Warriors, as an amateur.

“Equally importantly, what head coach Alan Kilshaw is trying to implement is something special, and I’m really looking forward to the season. And I know a few of the lads here already, from playing with or against them, so settling in isn’t an issue.”

York, who can also operate at loose forward or in other positions if required, is keen to bring his attacking and ball-handling skills to the cause. “I like to play `off the cuff’ rugby and I like to be a threat with my offload,” he said, “while I also play with some aggression and get my team-mates up for the game.”

After playing with Wakefield Trinity Academy, Aaron York enjoyed a stint in Australia before returning to England and signing for Doncaster. Now a Parksider, he admitted: “I’m looking forward to getting started and cementing my place in the team. I’m also looking forward to meeting the fans and representing Hunslet. I like everything this club is about and I’m ready to kick on this year and work towards the play-offs. I feel I can bring a lot to this team and help ensure that we kick on as a group.”

Kilshaw said: “We’re really happy to have Aaron join the club for next season, he is a real handful and a very skilful player.

“With the other signings we have made he adds strike out wide, and he also fits into how we want to develop our game model next season with his offloads and running threat.”

He concluded: “He has loads of development in him and has a really good attitude; I’m anticipating a really strong pre-season from him leading into the 2023 campaign.”