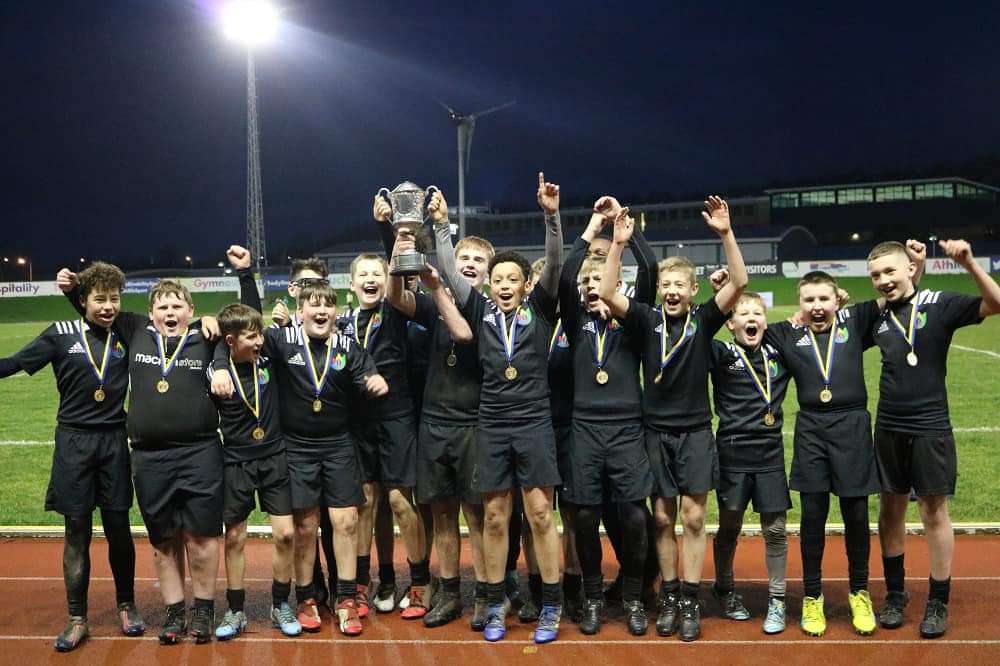 Brigshaw have qualified for three of the finals, whilst Farnley will play in two. The only representative from south of the river is Cockburn, who will play in the Year 7 final.

Here are the details:-

Details of past winners of the trophies can be found on the official website of Leeds & Hunslet Schools’ Rugby League: https://leedsandhunsletsrl.wixsite.com/mysite-4

Primary School and Girls’ Finals will be played later in the season.