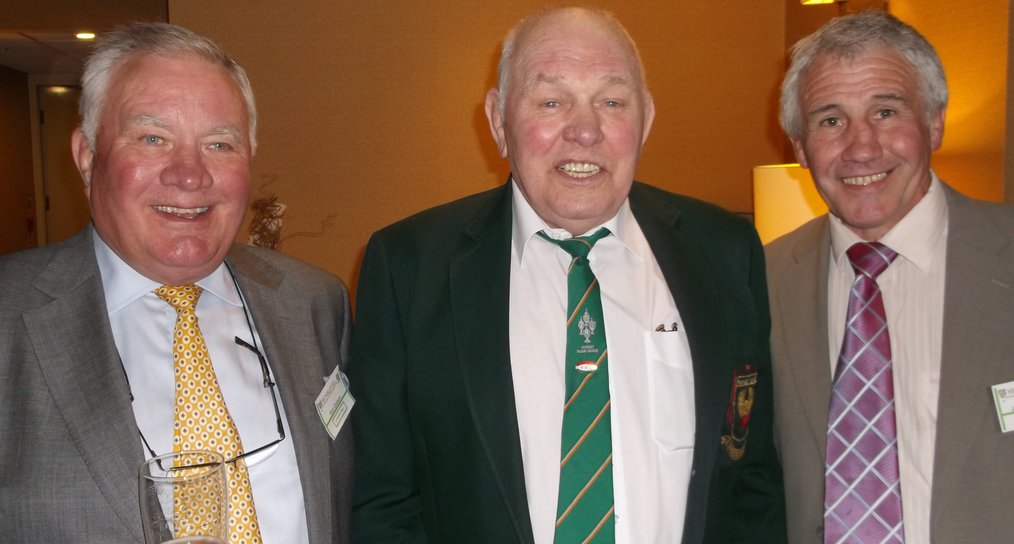 It is with much sadness that we learned this morning of the death of club legend Geoff Gunney MBE, 84.

Geoff made his debut for Hunslet in 1951. He would go on to spend his entire playing career with Hunslet spanning 23 seasons and saw him play 579 games.

Like numerous other future Hunslet players Geoff grew up close to the Parkside ground and was regular supporter of the club during his childhood. He attended Dewsbury road school and graduated through the renowned local Schools system to Hunslet Juniors before he was signed as for the professional club by Jack Walkington. He made his debut against Cardiff on Saturday 15 September 1951 and remained at the Hunslet for the next 23 years playing 579 games in which he scored 126 tries and landed 73 goals.

The undoubted high points of this period in the club’s history were appearances in the 1959 Championship final and the 1965 Challenge Cup decider. Geoff was a key player in both of the sides that played in these matches, scoring a try in the 44-22 defeat by St Helens in 1959 and taking his customary second-row birth at Wembley in 1965 classic, which ended in a 20-16 defeat to runaway favorites Wigan. In all Geoff played in 4 of the 5 finals the club appeared in during his career, but sadly injury caused him to miss out on the only victory, which came in the 1962 Yorkshire Cup Final against Hull Kingston Rovers.

Geoff’s stature as a player during the 1950s and 1960s was also reflected in his representative career. In an era of rich talent and much international success for Great Britain, he represented his country in 11 test matches and made 2 trips to Australisia, the first with the 1954 Lions and the second with the World Cup squad in 1957. He also played 11 times for Yorkshire, and, as well as representing ‘The Rest’ against tournament winners Australia whilst on the 1957 World Cup tour, he also played for the Northern Hemisphere side against New Zealand.

For the 1970 Birthday Honours Geoff was appointed a Member of the Order of the British Empire (MBE) for services to rugby league football.

He played in the last game at Parkside in 1973.

Geoff’s greatest contributions to the game came in much more poignant circumstances. Just eight years after appearing for Hunslet at Wembley in 1965, he played in the last ever match at Parkside, as the famous old ground was sold to a development company when the club fell into financial difficulties. Geoff was the last player to leave the field that day as professional Rugby League in Hunslet seemed to have ended. But after securing the local Greyhound stadium, the club was reformed as New Hunslet and successfully applied to take the place of the old club at the start of the 1973-74 season.

Along the supporters club, Geoff played a key role in these developments, working tirelessly to bring the new ground up to standard, enlisting help from the local business community, coaching the side, and he even designed a set of new style ‘tuning fork’ posts for the ground. The resurrected club had a new badge depicting a rising phoenix to symbolise their rebirth.

It’s fair to say that without Geoff Gunney, the club as we know it today would not be in existence.

Our thoughts and prayers go out to Geoff’s family and friends at this sad time. 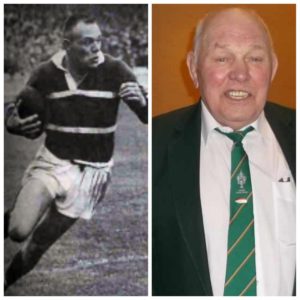