GT leading from the front! 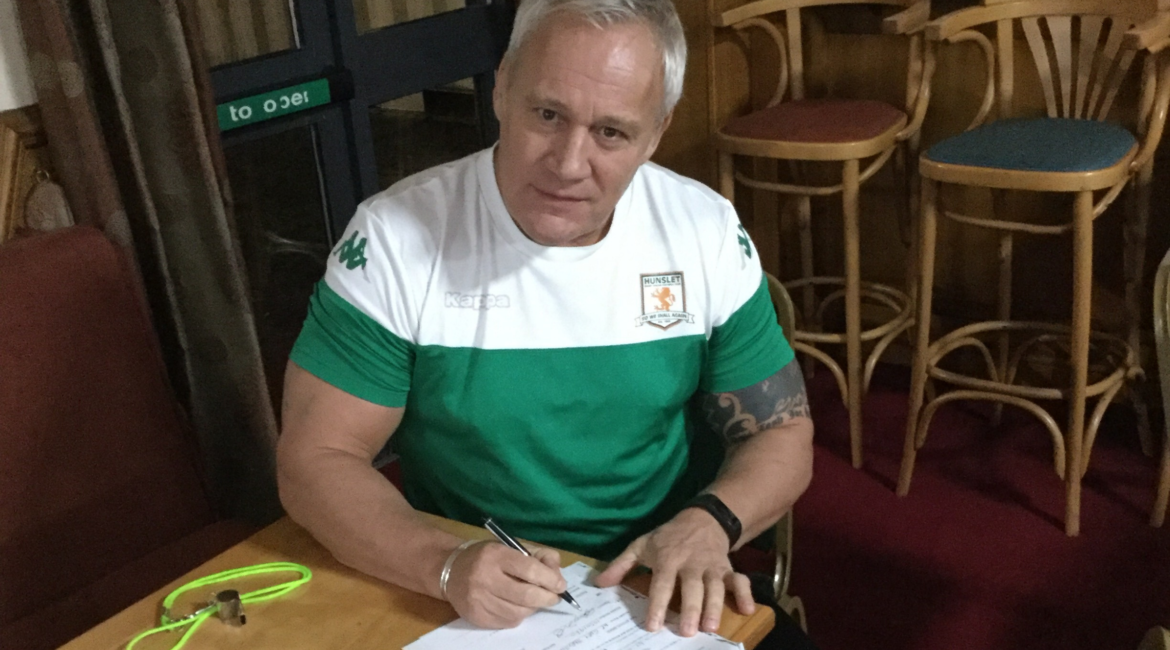 Hunslet’s Head Coach Gary Thornton, took time out from plotting the Parksiders’ assault on Betfred League 1 next year to join one of the south Leeds outfit’s enticing Membership Schemes.

Thornton, who is pictured signing on the dotted line, said: “I’m delighted to do my bit to get behind the club. It’s important that supporters and the wider community back the membership drive as much as they can to help safeguard Hunslet’s long-term future.”

All packages can be purchased online here, by ringing 0113 271 2730, or by calling at the club’s offices at the South Leeds Stadium. 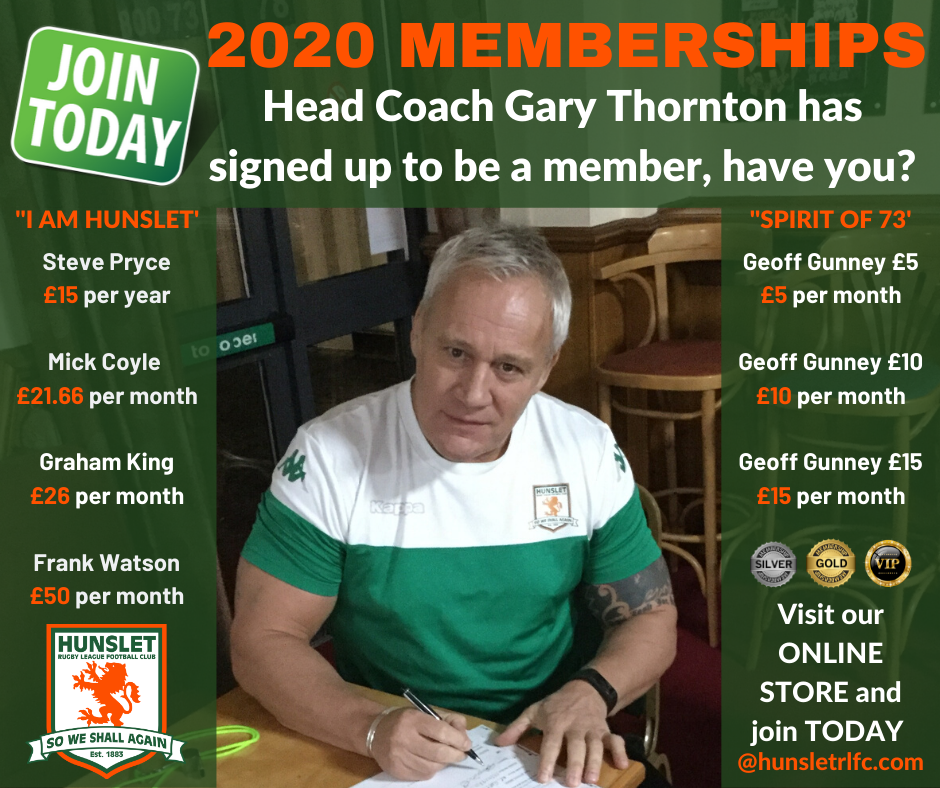