How Ani fetched up at Hunslet from Bangalore.. 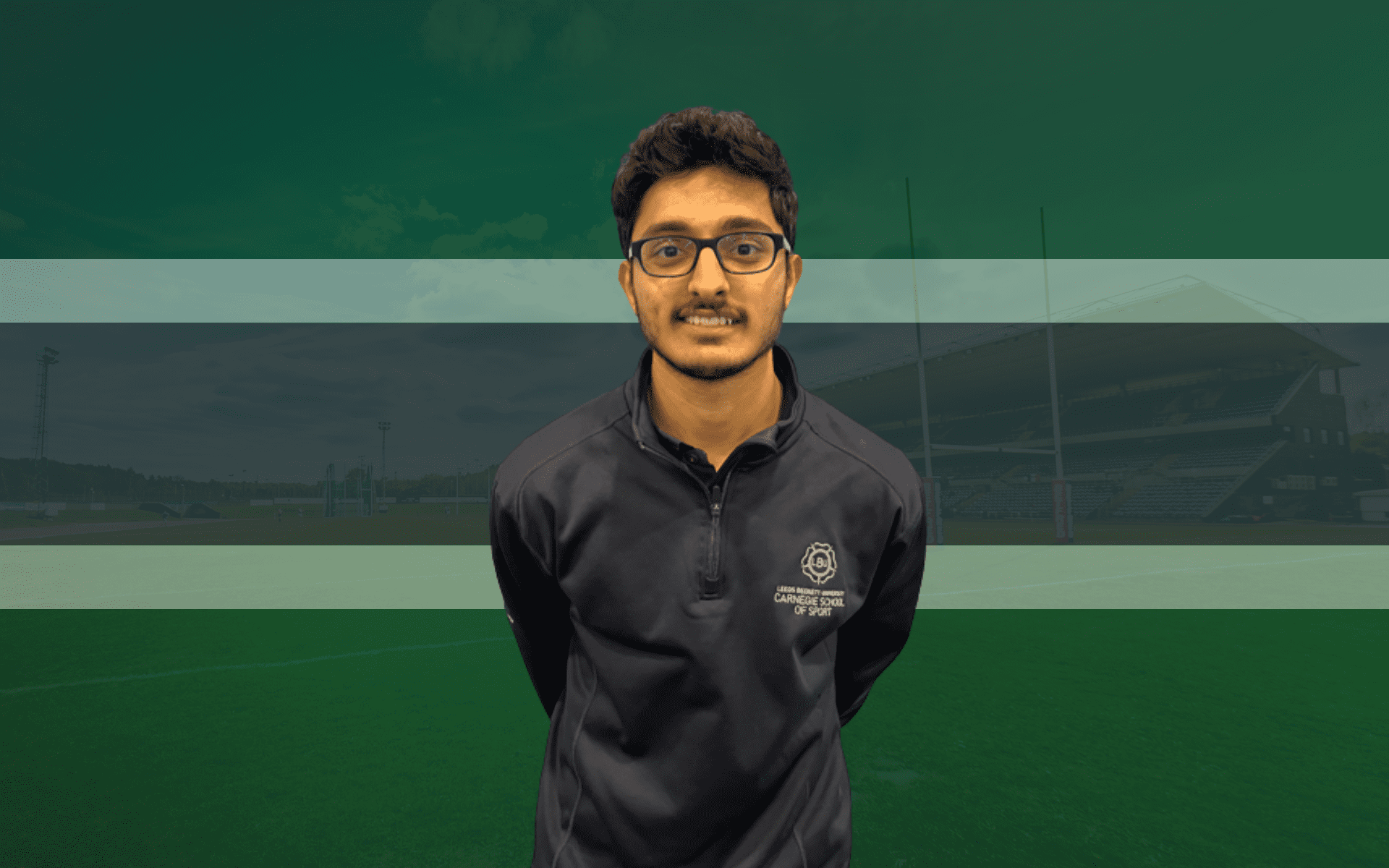 Hunslet Rugby League club’s Financial Director Phil Hodgson is only the latest in a long line of Hunslet officials renowned for getting their man.

It’s a tradition that stretches back a century and a quarter, to when the south Leeds outfit established a long-standing reputation for snaring the best talent in Welsh rugby union for the benefit of themselves and the Northern Union (subsequently Rugby League) code.

Hodgson, however, didn’t have to travel too far to snap up Hunslet’s latest acquisition. He was simply on the other side of the city, at Headingley, queuing for a cup of tea at the recent South v North Leeds Under 16s presentation night.

As is Hodgson’s wont, he got chatting to the man behind him in the line, and his ears pricked up when the chap revealed that he was a strength and conditioner.

In the blink of an eye Anirudh Mugalihal found himself involved with Hunslet Rugby League club – and he’s thoroughly enjoying the experience of working with adult professionals after having previously nurtured Academy players.

Ani, who hails from Bangalore, India, travelled to England a year or so ago with the aim of carving out a career in sport, specialising in strength and conditioning work, and he’s certainly fallen on his feet in fetching up at Hunslet, where he’s working closely with another new boy, Miles Greenwood, and the veteran Steve Morton (together with club medic Hannah Cole and head therapist Reece Carr) in ensuring that head coach Alan Kilshaw’s players will be in prime physical condition for the forthcoming Betfred League 1 campaign.

He said: “I’ve worked with Leeds City College’s Rugby League team, with Wakefield Trinity Academy and with Yorkshire Rugby Union Academy, all as a student intern. I’ve now graduated from Leeds Beckett University with a masters degree, and I’m looking forward to contributing to the cause.

“I’m thoroughly enjoying it here. Hunslet is a very friendly club, and everyone has made me very welcome. And it’s nice to work with experienced professionals as well as the many younger players that the club has signed recently. It’s a marvellous environment to work in and I’m learning all the time, which is very important.”

Hodgson said: “I was at Headingley primarily because I’d chauffeured our fullback Jimmy Watson – who is embarking on a well-deserved testimonial in 2023 – to the ceremony, as he was representing Hunslet.

“Sam Horner, who was instrumental in organising the first of what we plan to be the first of many annual North v South Under 16s games, was very complimentary in the programme about Ani’s input. I knew that our coach at Hunslet, Alan Kilshaw, was keen to build up our strength and conditioning team, so it was an opportunity I couldn’t let go to waste. If you don’t ask you don’t get – it’s great to have Ani on board!”