Hunslet and Ebbsfleet benefit from the `Irvine connection’ 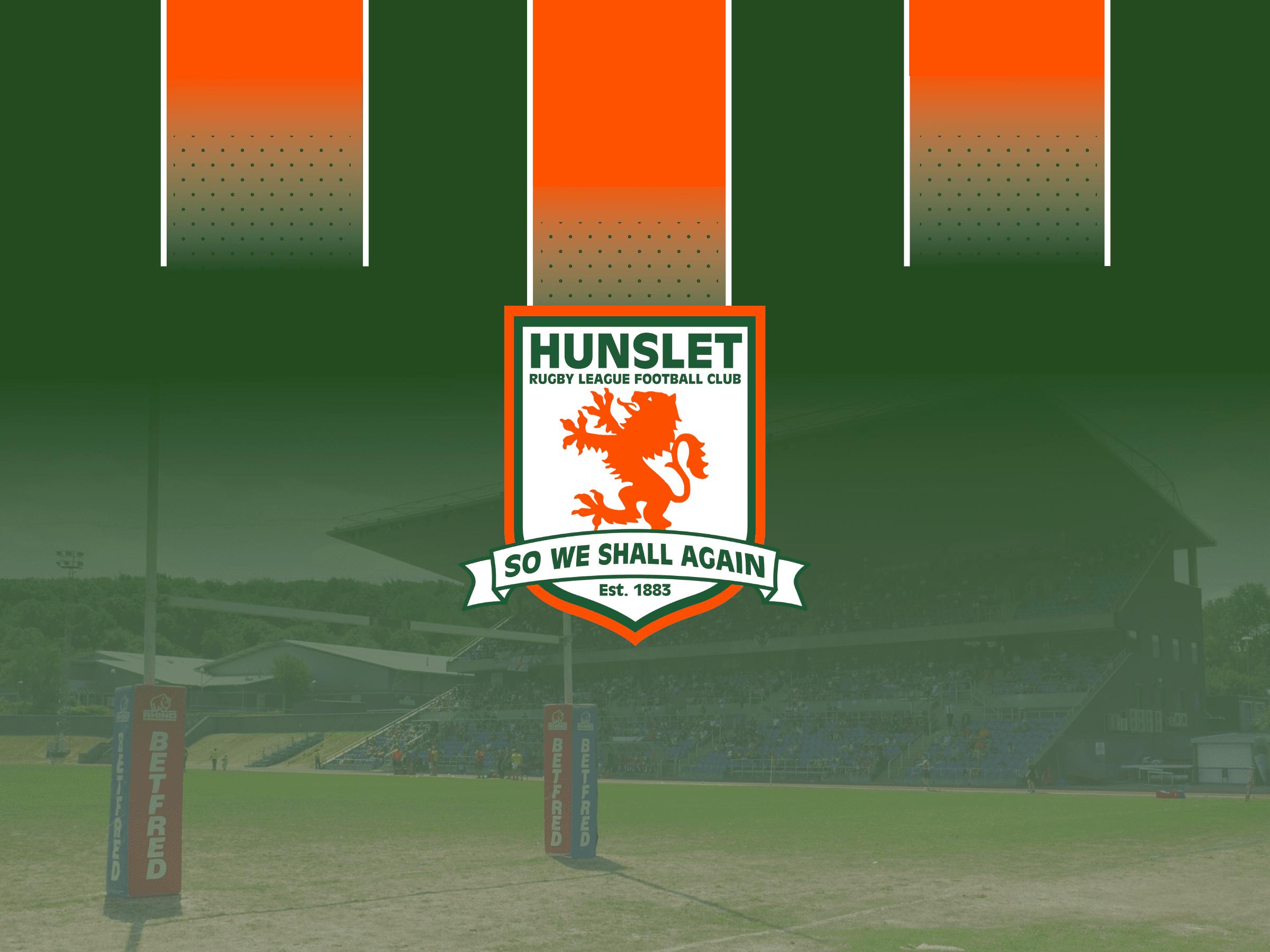 The validity of that view has been rammed home by Irvine’s subsequent contribution to both the Parksiders and United in the battle, experienced by all sports, to deal with the impact of the coronavirus pandemic.

Irvine – an Australian whose cv includes a stint as chairman of NRL giants Cronulla – has brought his vast administrative experience to the cause of both outfits and he admits: “Hunslet and Ebbsfleet play different sports but they’re very similar clubs, in fact `the Fleet’ were a supporter-owned club – as Hunslet are – in the not too distant past.

“Ebbsfleet are faced with the same issues, particularly with regard to Covid-19, and I’ve been able to pass on advice and knowledge gained from the clubs’ respective dealings with the Rugby Football League – which has been very proactive – and the Vanarama National League, in which Ebbsfleet compete.

“Matters such as player and coach welfare, commercial and sponsorship issues, and the implications of playing behind closed doors affect both clubs in much the same way, and I’ve been happy to offer valuable insights – and perhaps raise issues for one sport that might have been overlooked a little by the other – through my involvement with both sports.

“It’s worked both ways. I’ve been able to offer advice to Hunslet from Ebbsfleet’s experiences, and I’ve done exactly the same the other way round.”

While issues surrounding Covid-19 are currently at the top of everyone’s agendas, the potential for Hunslet and Ebbsfleet working together in the short, medium and long-term come the return to on-field action is immense.

Irvine says: “The clubs could host each other on away trips. For example Hunslet can stop off at Ebbsfleet’s ground if they’re away at London Skolars, to use the facilities for their pre-match meal and preparations, and Ebbsfleet can reciprocate by utilising the South Leeds Stadium or the Phoenix lounge in the same way if we are playing at somewhere like Halifax or Harrogate.

“In either case, players and coaches would be in a friendly environment ahead of a match, which is no small thing and there will be cost savings which will help immensely.”

He adds: “There’s also scope for the fans to get behind the other club. I was pleasantly surprised by the amount of interest there is in Kent in the oval ball and I’ve no doubt that many of Ebbsfleet’s supporters, who travel in numbers, could be tempted to stay over after a Saturday match in Yorkshire and watch a Hunslet home game the following day.

“On the same basis, Hunslet supporters could get along to Ebbsfleet when the club has a match in the south. I can see a real bond developing between the two clubs. Both have a very welcoming group of fans who take great pride in inviting new supporters, and interest, into their clubs.”