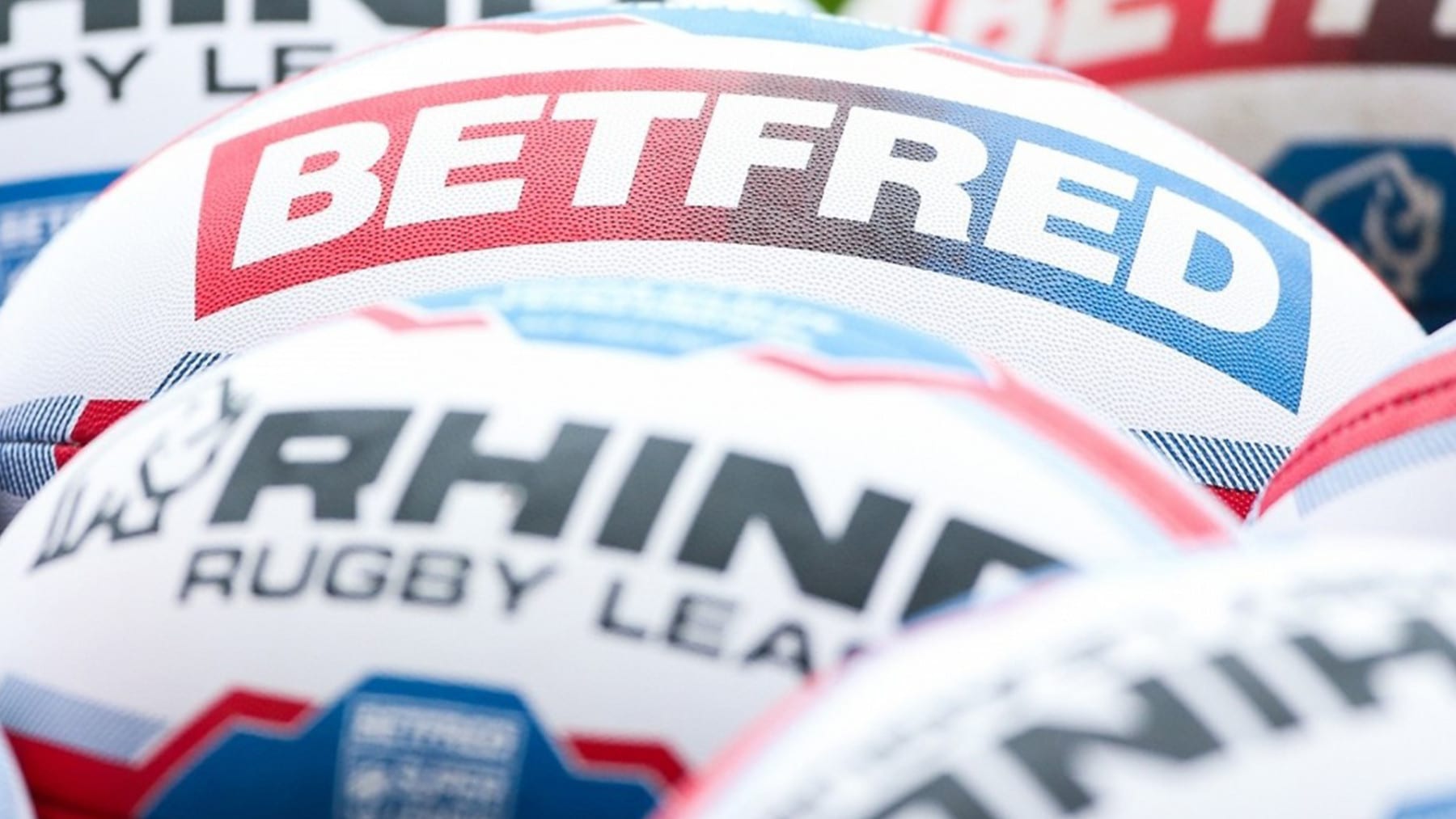 Hunslet have confirmed their support of the Rugby Football League’ decision to put back the beginning of the 2021 Rugby League season at Betfred Championship and League 1 levels.

The RFL announced following a virtual meeting of clubs on Wednesday that in the light of the latest Covid-19 Lockdown the League 1 campaign will not now be launched until later in the spring.

Hunslet headed the League 1 table when the lockdown was first imposed last March and chairman Kenny Sykes told supporters: “We are fully behind the RFL’s decision to push back the start of the 2021 season. These are unprecedented times and this decision not only helps protect player health and welfare but also, with the continued roll out of the vaccine and impact of lockdown in controlling the virus, gives us the best chance of getting back to playing in front of our loyal fans.

“I can assure our supporters that head coach Gary Thornton and the squad are absolutely chomping at the bit to get back playing. The RFL is continuing to work on the fixture list, including the Coral Challenge Cup draw, and we look forward to sharing further details with our fans as soon as we can.”

Sykes continued: “There may yet be a need to hold some of our games behind closed doors but we hope that if that’s necessary we can livestream those games on the OurLeague app. In that instance home League games will be made available free to season ticket holders. In the meantime, stay safe and watch this space for further announcements.”