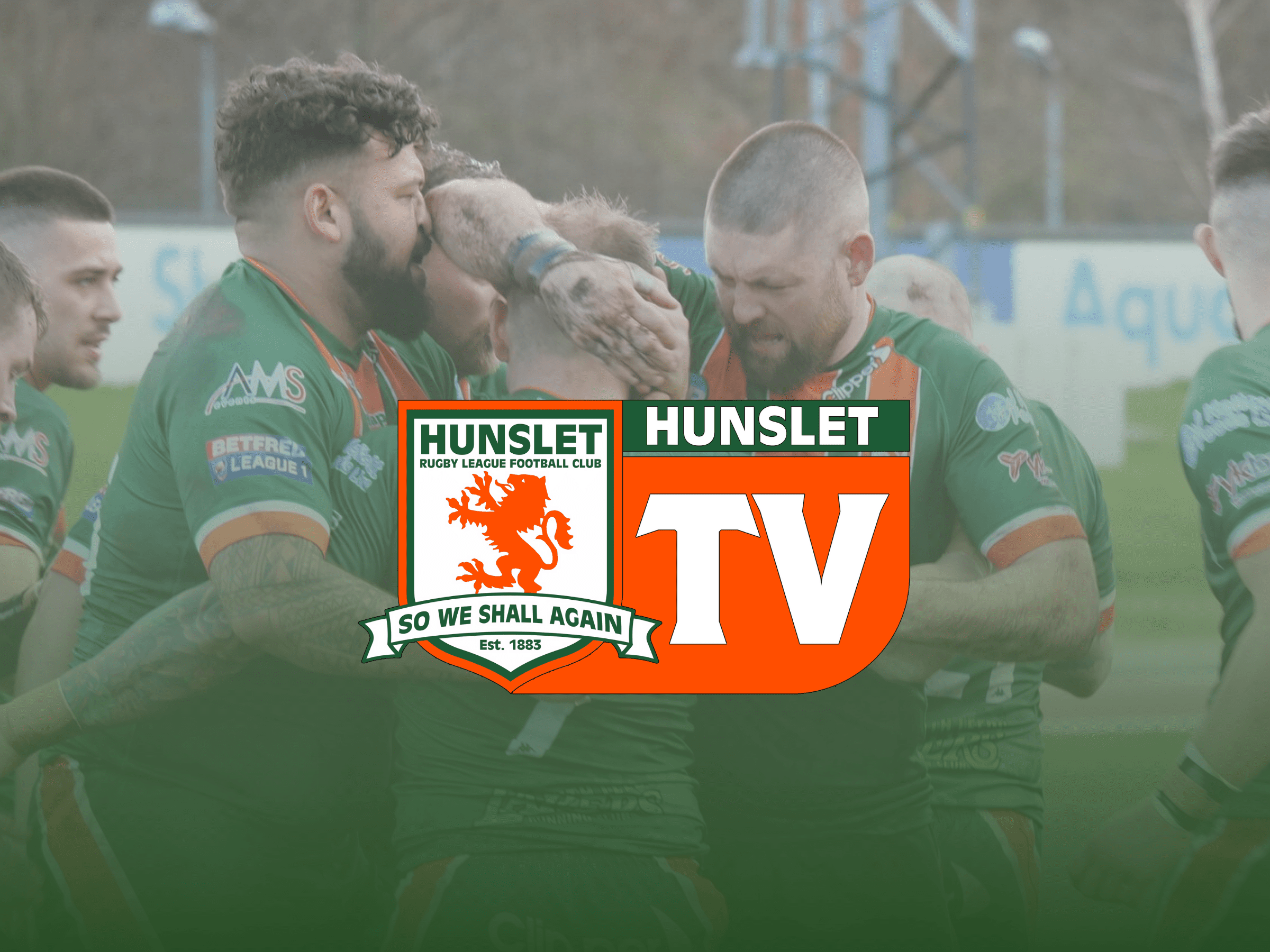 HUNSLET captain Duane Straugheir is busying himself during the coronavirus lockdown by interviewing members of the Betfred League 1 leaders’ squad to give the Parksiders’ supporters – not to mention fans of other clubs – an insight into what players are getting up to during the hiatus.

The regular `free-to-view’ chats, which are featuring on Hunslet’s trial of its own TV channel, have been launched with a revealing interview of Straff himself by director Ian Johnson (listen out for a memorable anecdote involving chocolate bars).

Hunslet’s skipper has sparked his own series of interviews by speaking to hooker and loose forward Vila Halafihi. Fans around the country will be interested to learn about V’s favourite opposing team, his least favourite away ground, his toughest opponent, and who he would have most liked to have played alongside.

Captain’s Questions – and much else on Hunslet – can be accessed at https://hunslet.mysportsonline.uk