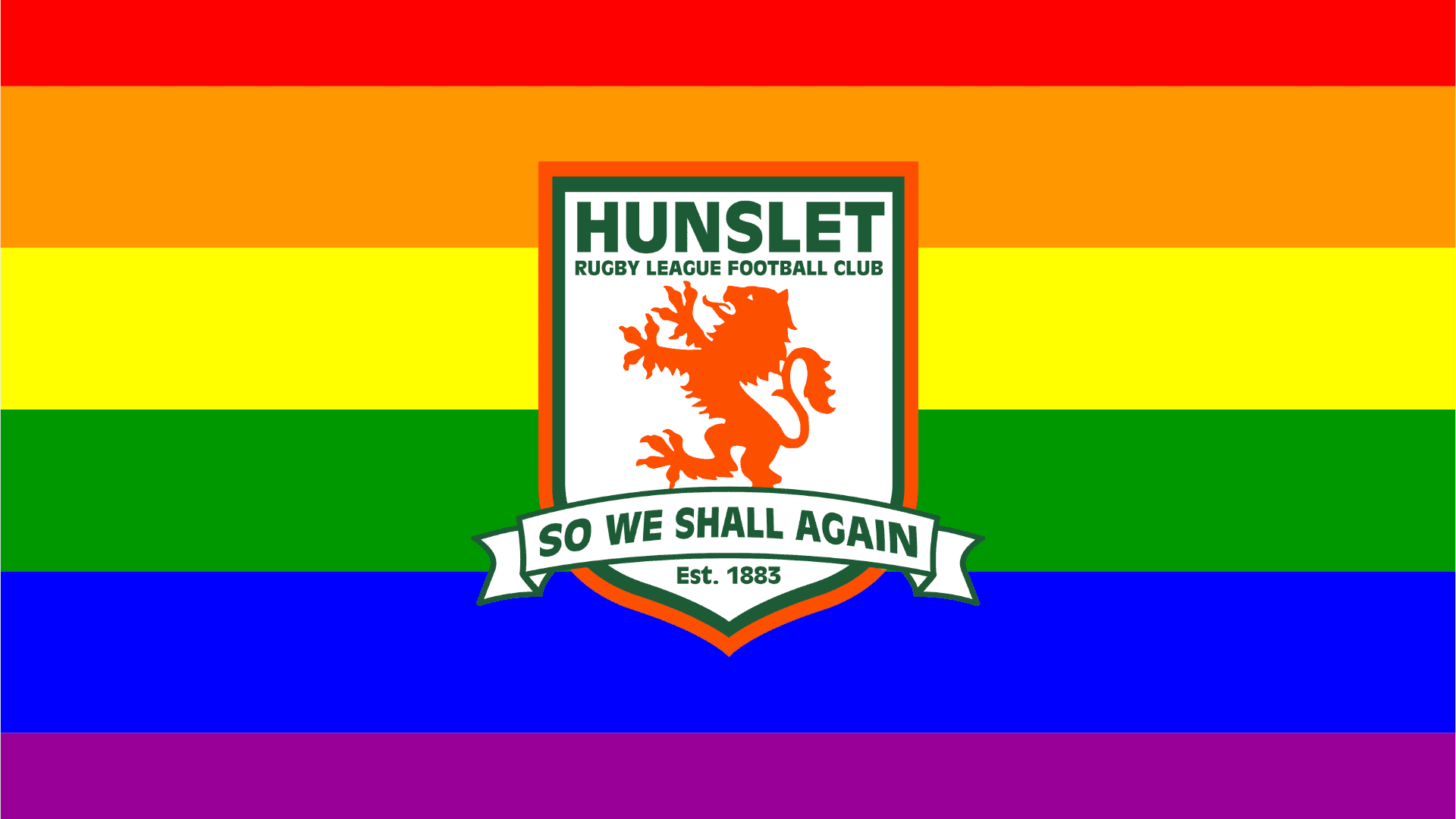 The Rainbow Laces campaign usually takes place in December when Super League is out of season, however following consultation with Stonewall, Sky Sports and clubs, Super League felt it was important to acknowledge the campaign during the regular season.

Super League’s commitment to the Rainbow Laces campaign is an important part of the Sport’s wider anti-discrimination campaign Tackle IT! – details of which can be found here: https://www.rugby-league.com/tackle_it

The round will highlight the importance of issues surrounding discrimination based on sexuality and gender identity, as well as the positive work done both within the sport and the wider community.

Players and match officials will be encouraged to support the campaign with clubs being provided with pairs of Stonewall rainbow laces for players to wear during Round 9 fixtures. LED perimeter boards at stadiums will highlight the campaign and supportive messaging will feature across Super League social media channels.

Ken Davy, Super League Executive Chairman said: “Matters of inclusivity and diversity are important not only in Sport but also the wider communities in which our clubs exist so it is great to see clubs, players, match officials and fans coming together in support of this campaign.”

Liz Ward, Director of Programmes (she/her) at Stonewall, said: ‘Sport should be a welcoming and inclusive place for everyone who wants to play. It’s great that the Super League is committed to supporting it’s lesbian, gay, bi and trans players all year round, and we will keep working with them to help make sport everyone’s game.’

Steve Smith, Executive Director, Content at Sky Sports added: ‘It is great to see the Betfred Super League’s support of Stonewall’s Rainbow Laces campaign to demonstrate that sport is for everyone – whether you are playing, watching from the stands or from your living room, and we look forward to seeing this show of support on our screens.’