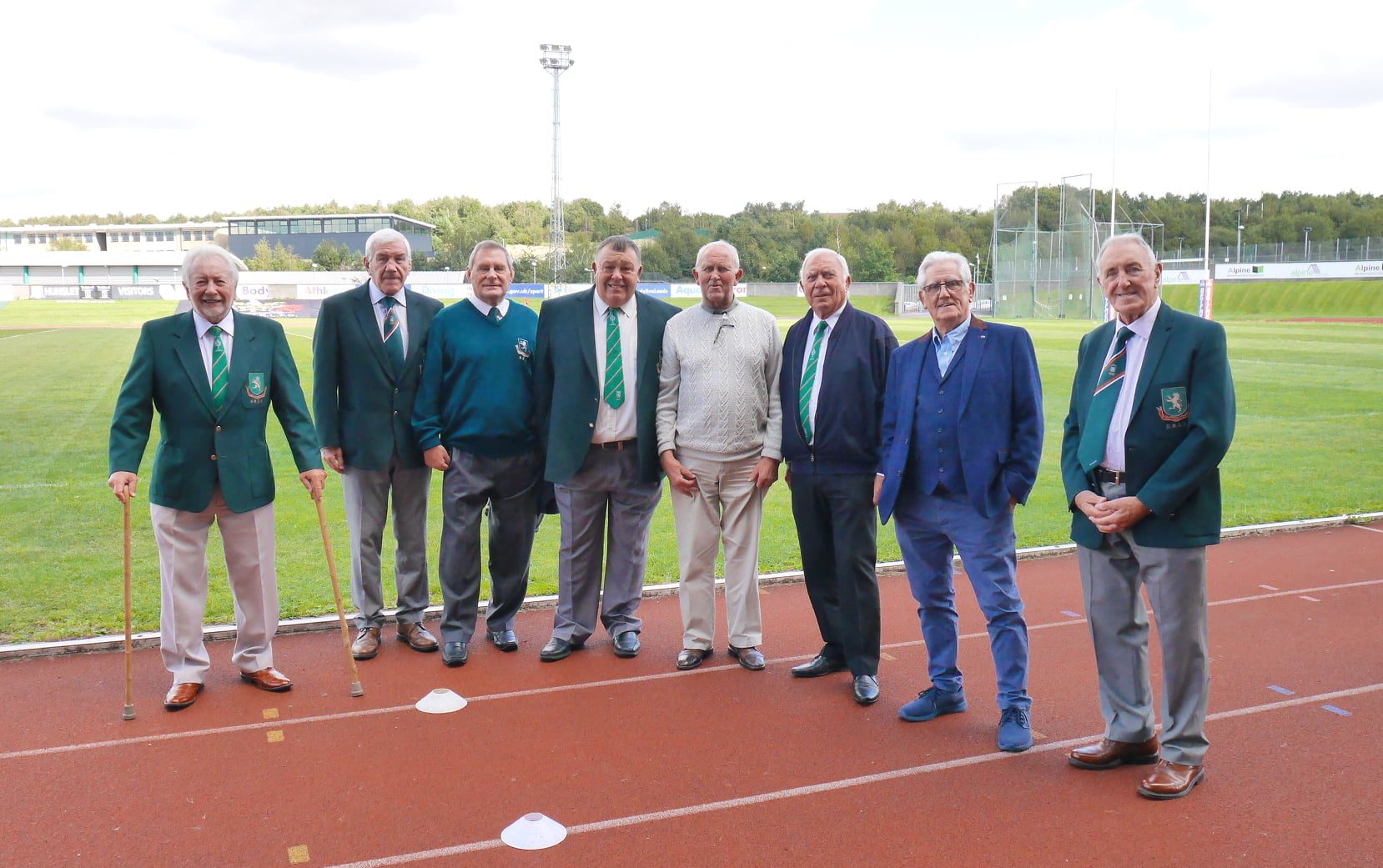 Former Hunslet prop Billy Adams has issued a heartfelt note of thanks to fellow members of the Hunslet RL Ex-Parkside Former Players’ Association who joined him in a google media gathering earlier this month to help ensure that a unique reunion has continued – despite the impact of Covid-19.

Adams is one of the youngest members of the Association, which was formed in 1973 following the sale of the Parkside ground by the then-directors, and as such was perhaps better-placed than most of his colleagues to use modern technology to keep a tradition stretching back almost half-a-century alive.

The exclusive group has gathered on the first Sunday of June, latterly at the supportive Hilton, Leeds, without a break – until this year.

Although those plans were scuppered by Covid-19 the thread remains unbroken, with an impressive number of former players brushing aside any inevitable unfamiliarity with modern technology to take part.

Adams – who scored Hunslet’s last points at Parkside with his conversion of Ronnie Dobson’s try in the 22-5 reverse at the hands of York on 21 April 1973 – said in an email to fellow members: “I just thought I’d take the time to wish you all a Merry Christmas and a Happy New Year.

“If ever there was a test in life the year 2020 was it. But despite everything we managed to have our annual re-union, even though it was `virtual’.

“I’d like to thank all 20 of our throng who managed to attend, and after all the issues it was a resounding success.”

He concluded: “A personal thank you to all who thanked me by email for my efforts – and a personal phone call from (committee member) Alan Simpson was the icing on the cake!