Innovative Hunslet to refocus South of the River content 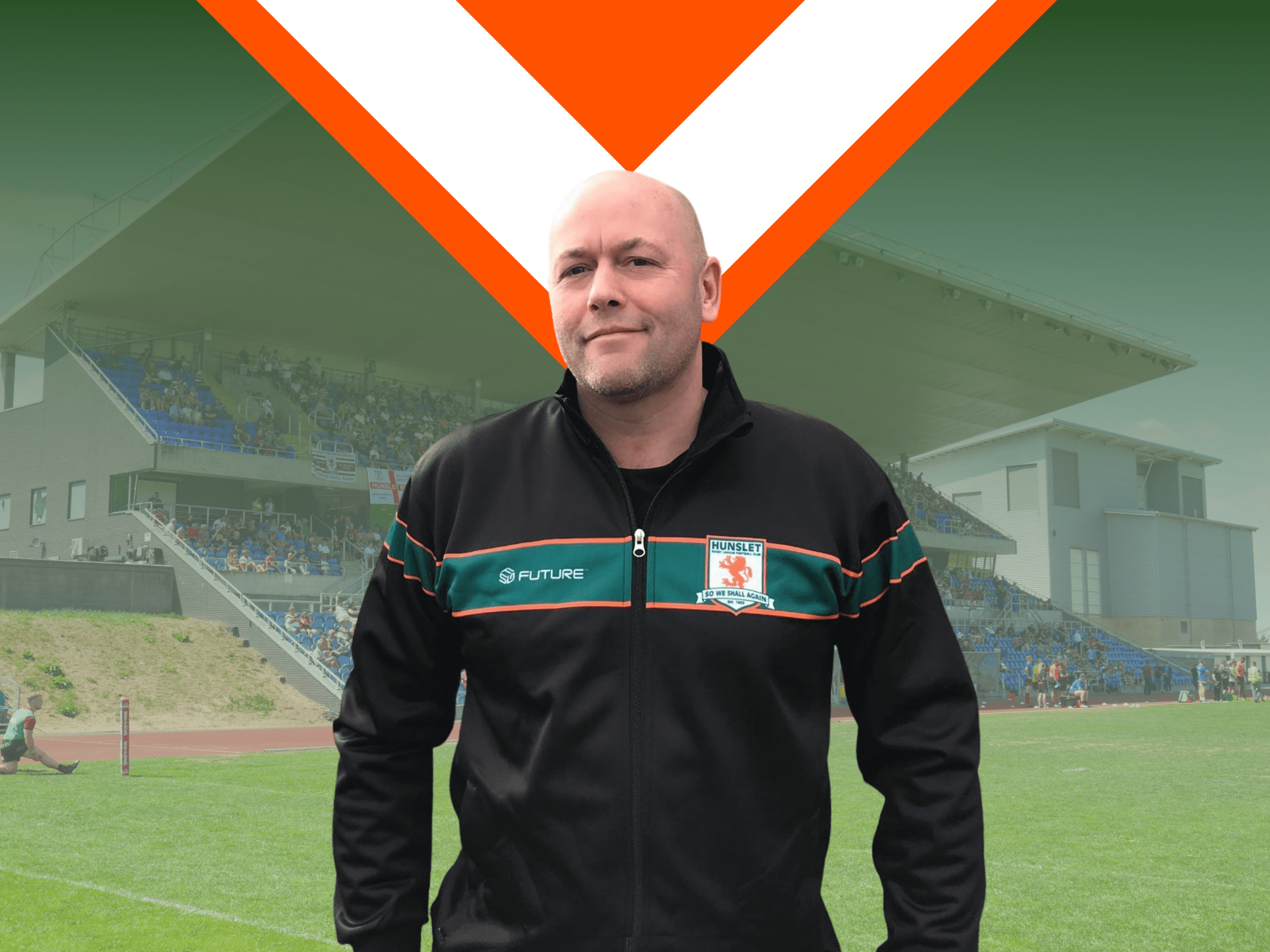 Hunslet fans, and Rugby League supporters in general, will still be able to enjoy the content of the south Leeds outfit’s popular South of the River, even though the January 2021 edition of the free-to-view on-line magazine is the 30th and final issue.

Regular columns by highly-rated contributors such as Pat Benatmane, Steve Calline and Steve Boothroyd, together with news items and the recently-launched heritage numbers feature, which is overseen by Martin Stewart, will now appear on the club’s website.

Interim Marketing and Communications Director Philip Crampton said: “This may be the end of South of the River, but it is just the start of us building on the great work that press officer Phil Hodgson and the team do in curating new and bespoke content for our fans and the wider Rugby League community.

“We have some great and quite pioneering plans that we are working on with the RFL, which will see the club create even more bespoke content shared on both our current and a new digital platform. We look forward to updating you in the coming weeks.”