It’s only Hunslet for Harvey! 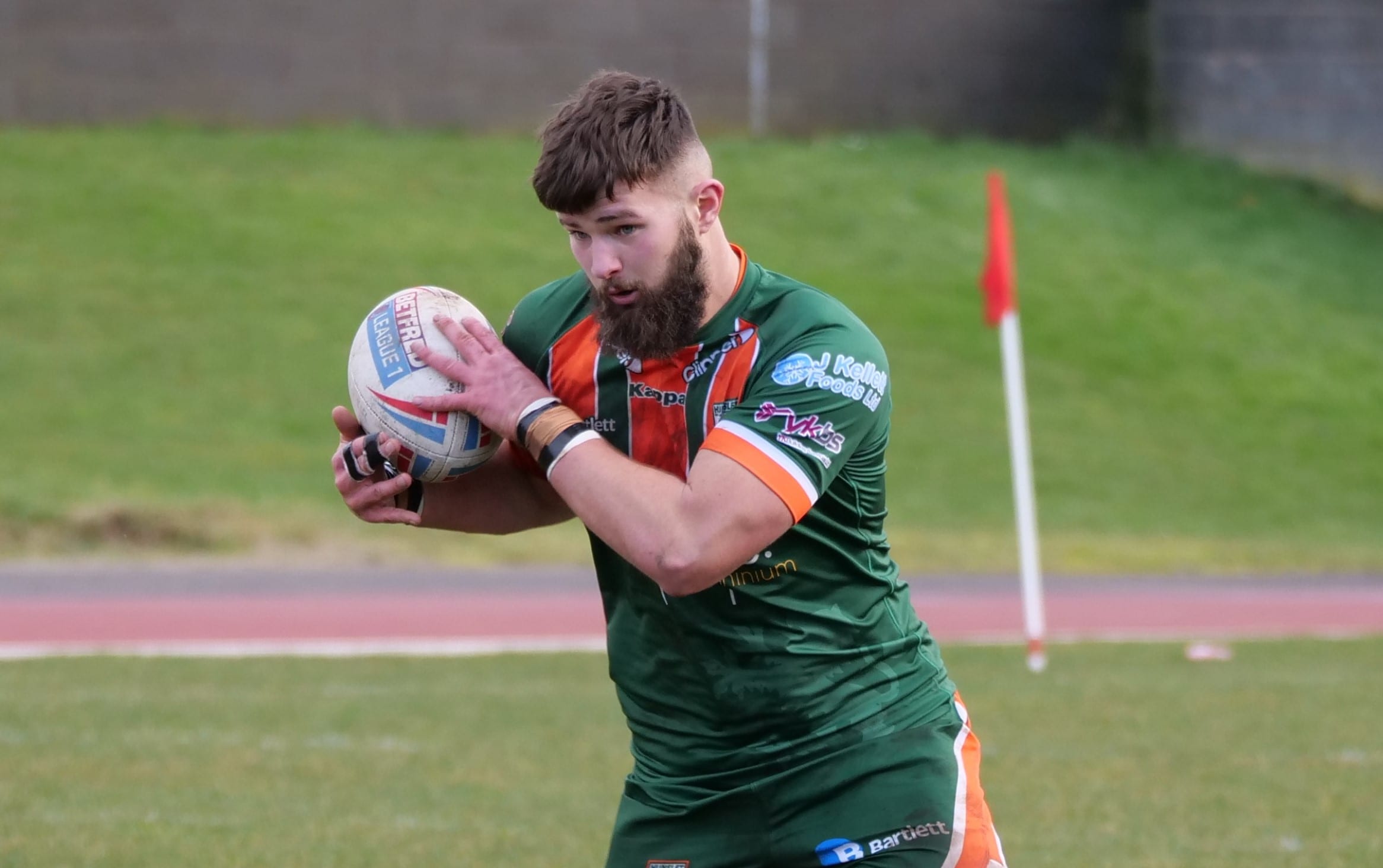 Young prop Harvey Hallas is the latest of the 2020 squad to commit to Hunslet in 2021.

Hallas, 22, has agreed a one-year deal with the Parksiders and admits to having no doubts about remaining at the South Leeds Stadium.

He said: “We’d started so well last season, with no defeats other than in the Coral Challenge Cup at Betfred Championship favourites Featherstone Rovers.  There’s no reason why, having been top of League 1, we shouldn’t be aiming to get into the Championship ourselves when we start up again. It’s great being here and I’m keen to play my part in us gaining promotion”.

Hallas could come even more into his own following the departure of Zach Braham to Keighley and head coach Gary Thornton said: “I was really impressed with Harvey during the last pre-season and the early part of the 2020 campaign. He has a terrific work ethic and goes about his business without any fuss.

He has a terrific engine for a front rower and suits the modern game really well with this athleticism and fitness levels”.

Thornton added: “With the reduced number of substitutions (now down to eight) it is a real bonus to have a player like Harvey who can be effective for long periods in games. His attitude is first class; his approach to the way he trains and plays the game shows in his fitness levels, and is a real credit to him”.