Jarvo and Lew to front up at tonight’s Hunslet bash 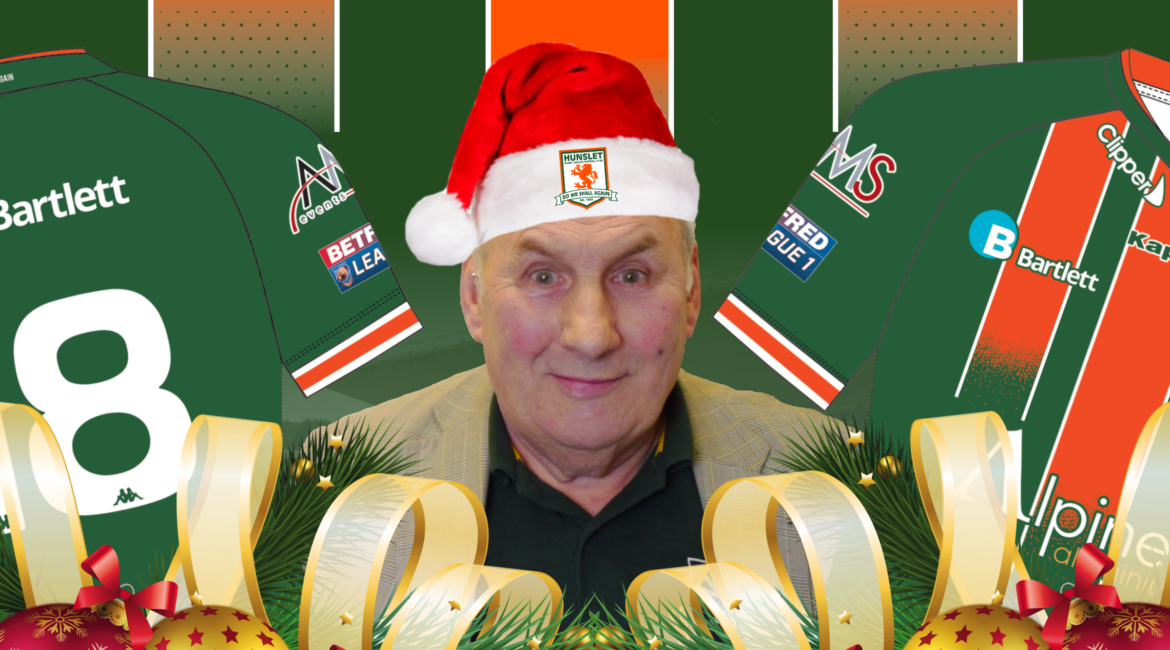 The pair, local lads who played for Hunslet in the late 1960s and early 1970s, will field a question & answer session with fans from 7.30pm.

Head coach Gary Thornton is to introduce his squad to supporters at 8.00pm, after training, when another question and answer session will take place. And fans will also be able to purchase home replica shirts, club memberships and season tickets ahead of the forthcoming campaign.

The event, which is to be compered by Ian Pickles, will take place in the Phoenix Bar at the South Leeds Stadium. Admission is free.