Merchandise sales up at Hunslet – with orders received from around the planet! 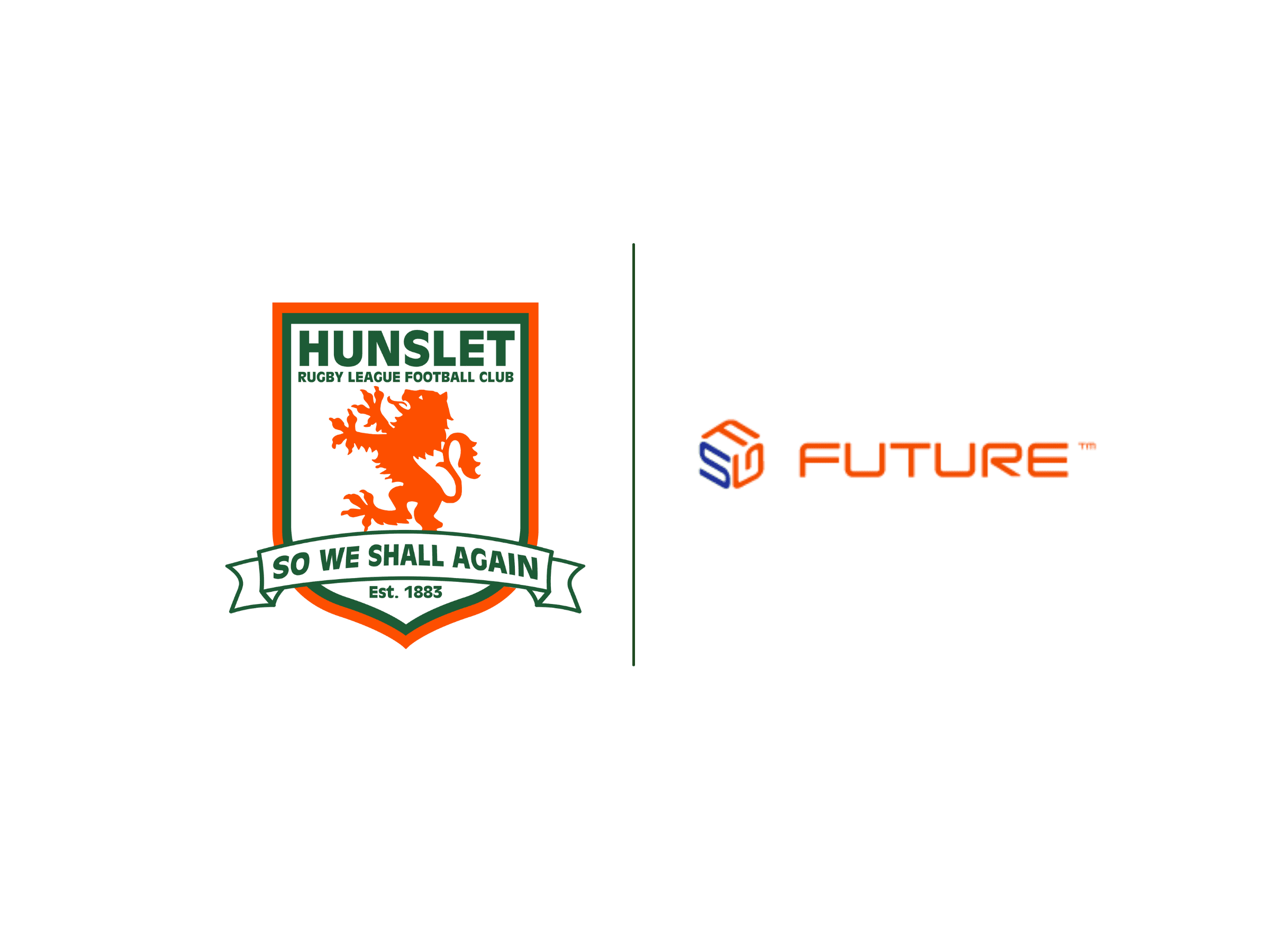 HUNSLET have been given a major boost by the high interest shown around the globe in the iconic Rugby League outfit’s leisurewear, which is based on the 2021 home and away playing kit.

Last week’s first batch of orders for the new Future Leisurewear range brought in over £5,000, with requests dropping in from countries such as Australia, Spain, Sweden and the USA and many parts of the United Kingdom, as well as locally.

That represents a massive 42 per cent increase on the equivalent period last year, and the rest of January is still to come – a phenomenal return given that, through Covid-19, the 2020 season was curtailed early, the start of the 2021 campaign has been put back, and no friendly matches have as yet been played. And Hunslet’s shop at the South Leeds Stadium is of course temporarily closed as the lockdown continues.

Several former players are among those who have placed orders, including Jimmy Crampton (whose step-son, Philip Crampton, joined Hunslet’s board last week as interim Marketing and Communications Director), Mick Coyle, Ian Hunt and George Rayner. And Radio Leeds’ Rugby League presenter James Deighton has been true to his family’s Hunslet-supporter roots by buying a bobble hat and training shirt.

The playing kits were selected from a number of submissions by the club’s loyal supporters; Kevin Metcalf designed the home strip, which is in the famous myrtle, white and flame, while Carl Wilson’s design (the basis for the equally unique chocolate and white leisurewear) garnered most votes for the away shirts.

Chocolate and white polo shirts – those colours having been made available for purchase as leisurewear for the first time – are proving particularly popular so far.

The Parksiders’ second order window runs until Friday 12 February; polo shirts, training tops and other leisurewear can be viewed by visiting https://hunsletrlfc.com/store/

Hunslet were, under Head Coach Gary Thornton, top of Betfred League 1 when the coronavirus pandemic brought the 2020 campaign to a premature close last March. 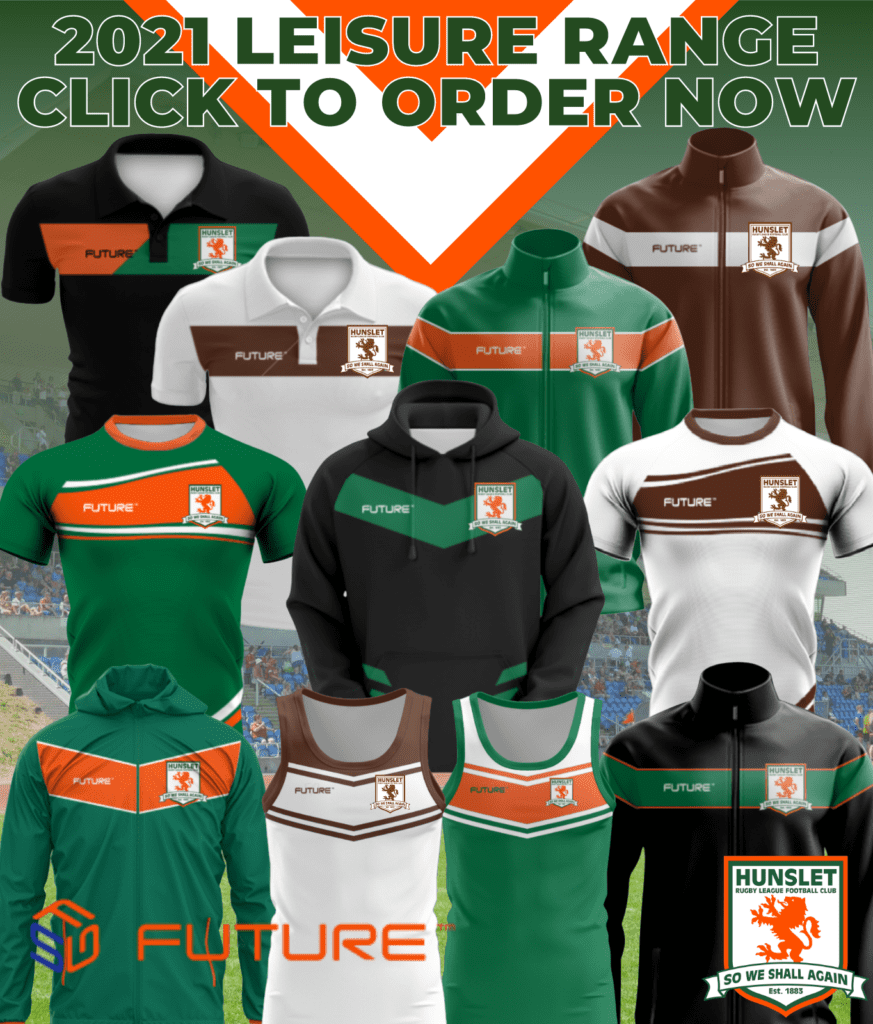