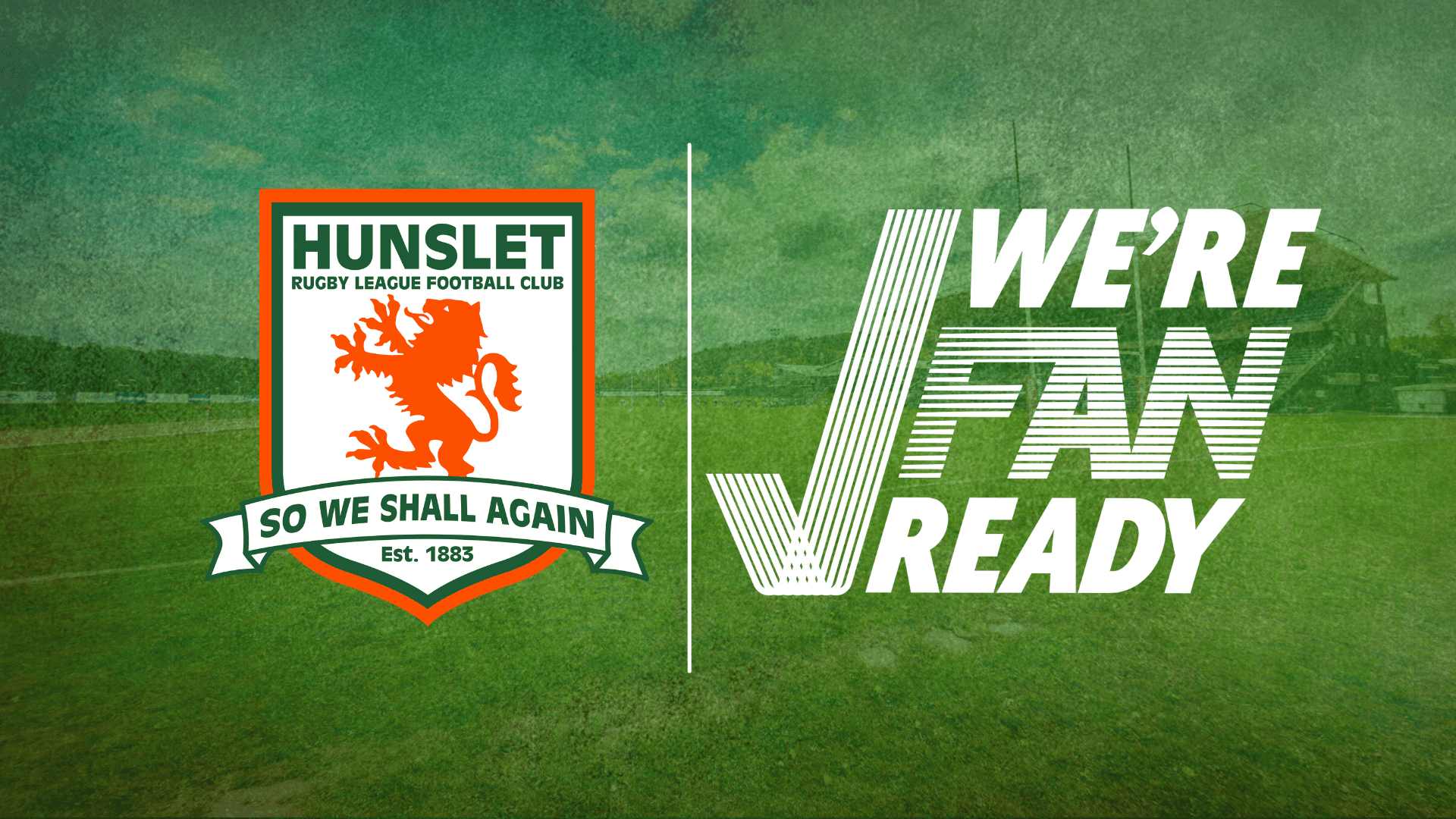 This means that for our home game against Barrow Raiders on Sunday 23rd May we will now welcome Barrow supporters to the South Leeds Stadium.

More importantly, we now hope that Hunslet supporters will be be able to travel to Keighley Cougars on Sunday 30th May to watch the game and that people also supporting our “Run for Rob” on the same day will also be able to attend the game following their charity run. We will get confirmation from Keighley asap.

An updated ‘Spectator Guide’ which now includes instructions for away supporters visiting the South Leeds Stadium can be found by clicking below.

The Club’s ‘Code of Conduct’ can be found below.