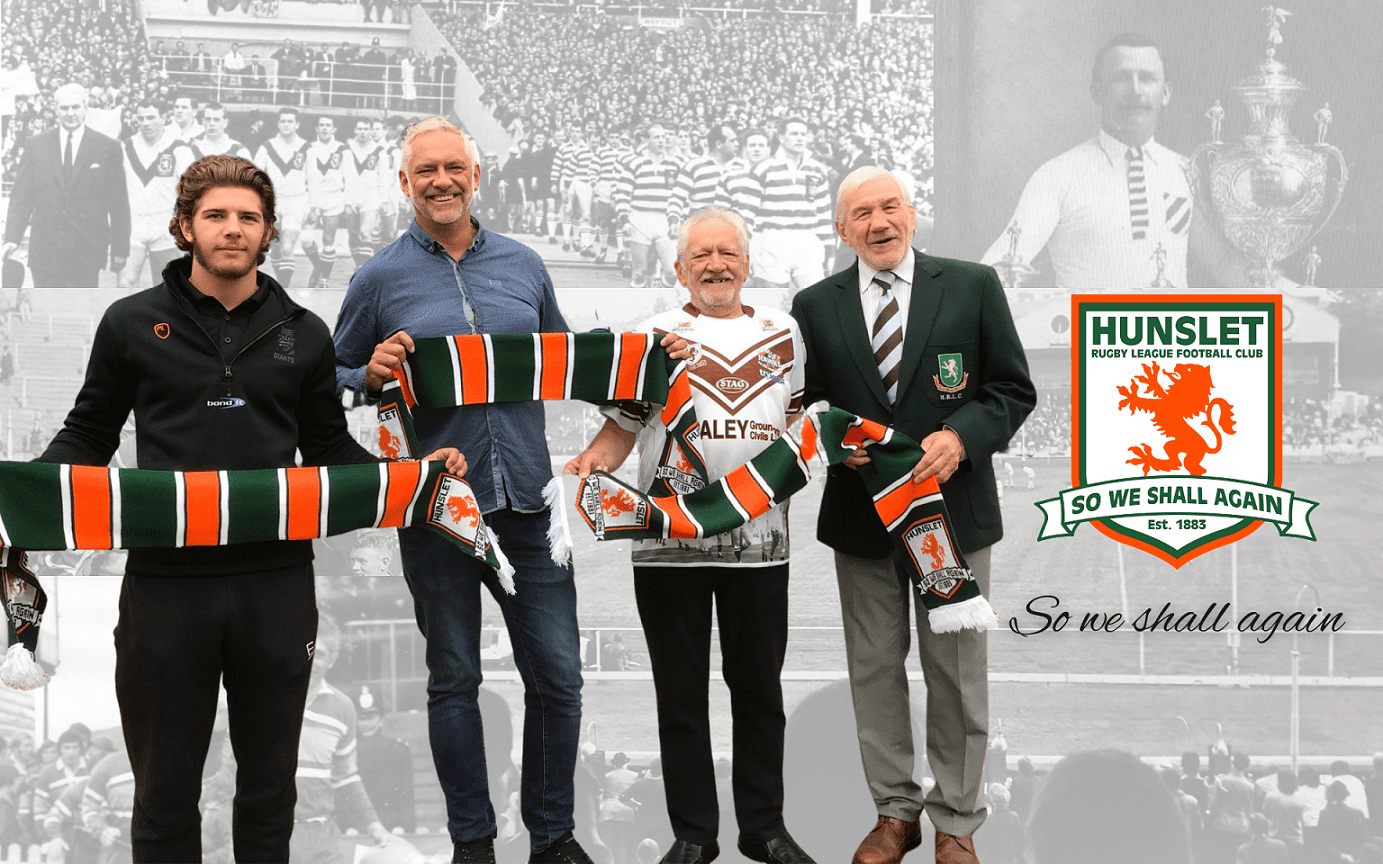 The Club were deeply saddened to hear of the passing of lifelong supporter David Peterkin on Thursday. David’s love affair with Hunslet started at Parkside and despite not being in good health for the last 3 years still managed to get along to games at South Leeds Stadium. David was instrumental in introducing his son Jason to the Club in 2019 and the support of Jason and 247Blinds helped stabilize the financial position.

Jason said “I know he was really proud of how you’re all running his beloved club.  The future of Hunslet was one of his biggest worries a couple of years ago but he died happy that it’s in good hands”. 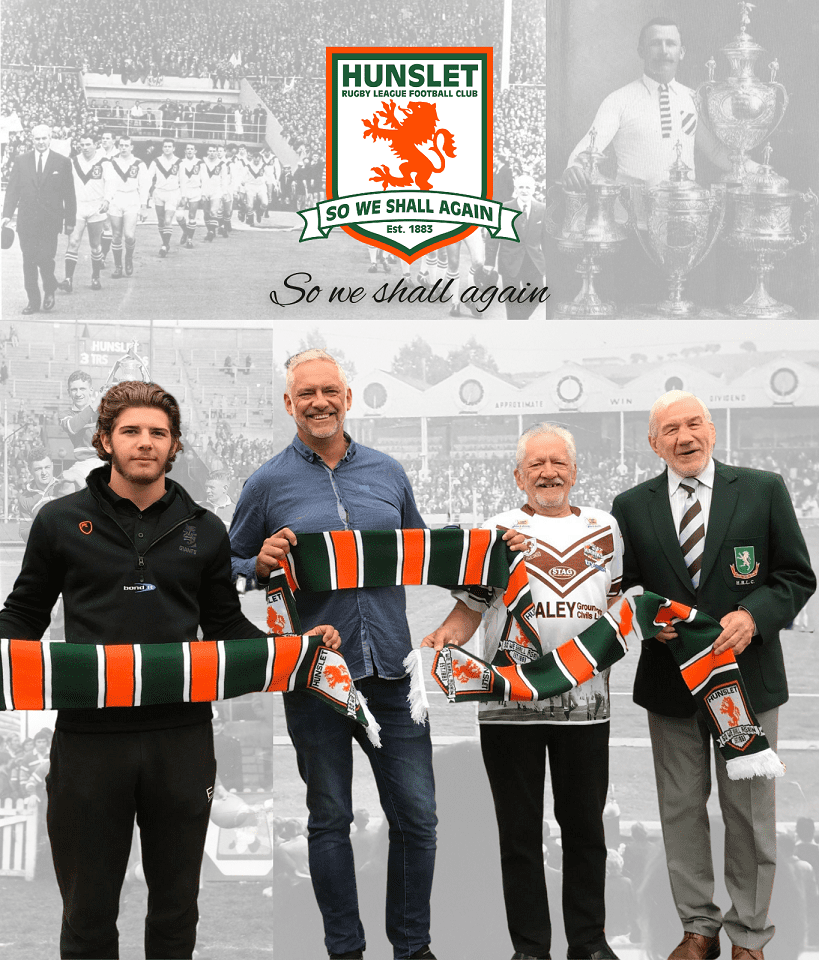