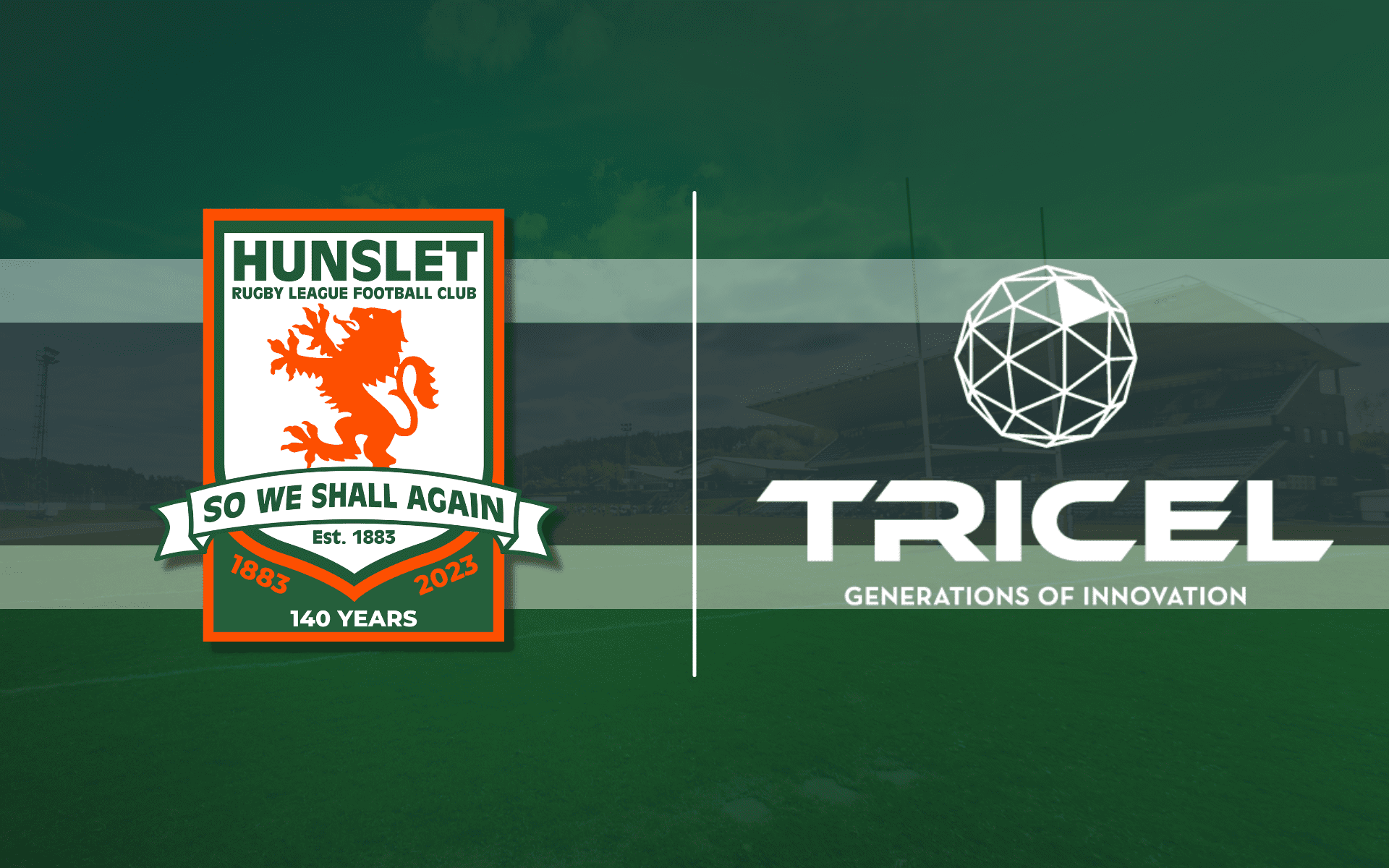 The Parksiders are offering free season tickets to under 16s in 2023, subject to children being accompanied by an adult, for whom entry under the scheme is just £5.

Head coach Alan Kilshaw’s side host Halifax Panthers on Sunday (22 January, 3.00pm) in their first pre-season friendly, when quite a few of Hunslet’s recent signings will be on show, and general manager Lynn Robinson said: “We have had an extremely encouraging take-up and we are so very grateful to Tricel Leeds’ support, without which this simply wouldn’t have happened. The feedback is that supporters are very excited by the opportunity to watch quality Rugby League at rock-bottom prices, especially in these testing financial times for many families. And, of course, fans are eager to see our new-look team in action ahead of the Betfred League One campaign, which is reflected in the number of hospitality packages that have been snapped up!”

Tricel Leeds Managing Director Steve Leat added: “It’s great to hear that the scheme is proving to be successful so quickly, especially as we share the same community values as do Hunslet. And it won’t stop here; we are determined to build on this local relationship, with one of the oldest clubs in the sport, over the next few years.”