Geoff Gunney’s playing career with Hunslet spanned 23 seasons and saw him play 579 games. There have been few greater one club servants in the game’s history. He made 11 appearances for Great Britain and 9 for Yorkshire. He was the youngest forward at 21 to tour Australia with the British Lions in 1954 and he made a second trip to the Southern Hemisphere as a member of Great Britain’s World Cup team 3 years later. At the end of the 1957 World Cup tournament he was selected in the “Rest of the World” team to play Australia and in the “Northern Hemisphere” team against New Zealand. He played in the last game at Parkside in 1973 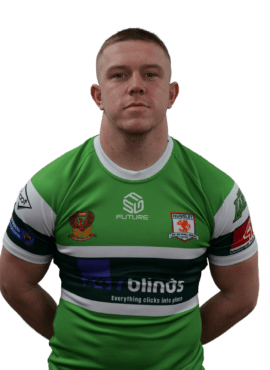 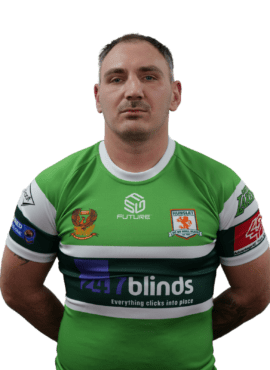 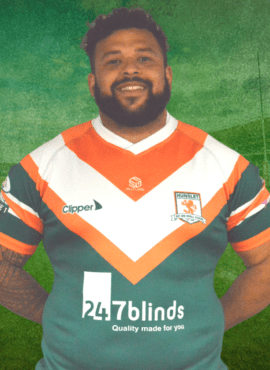 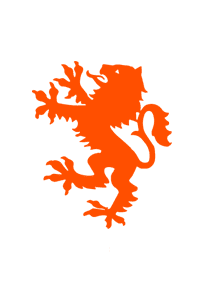 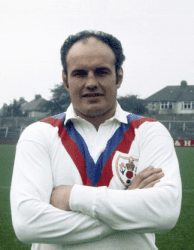 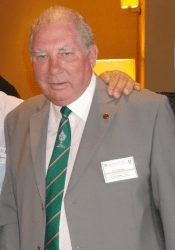