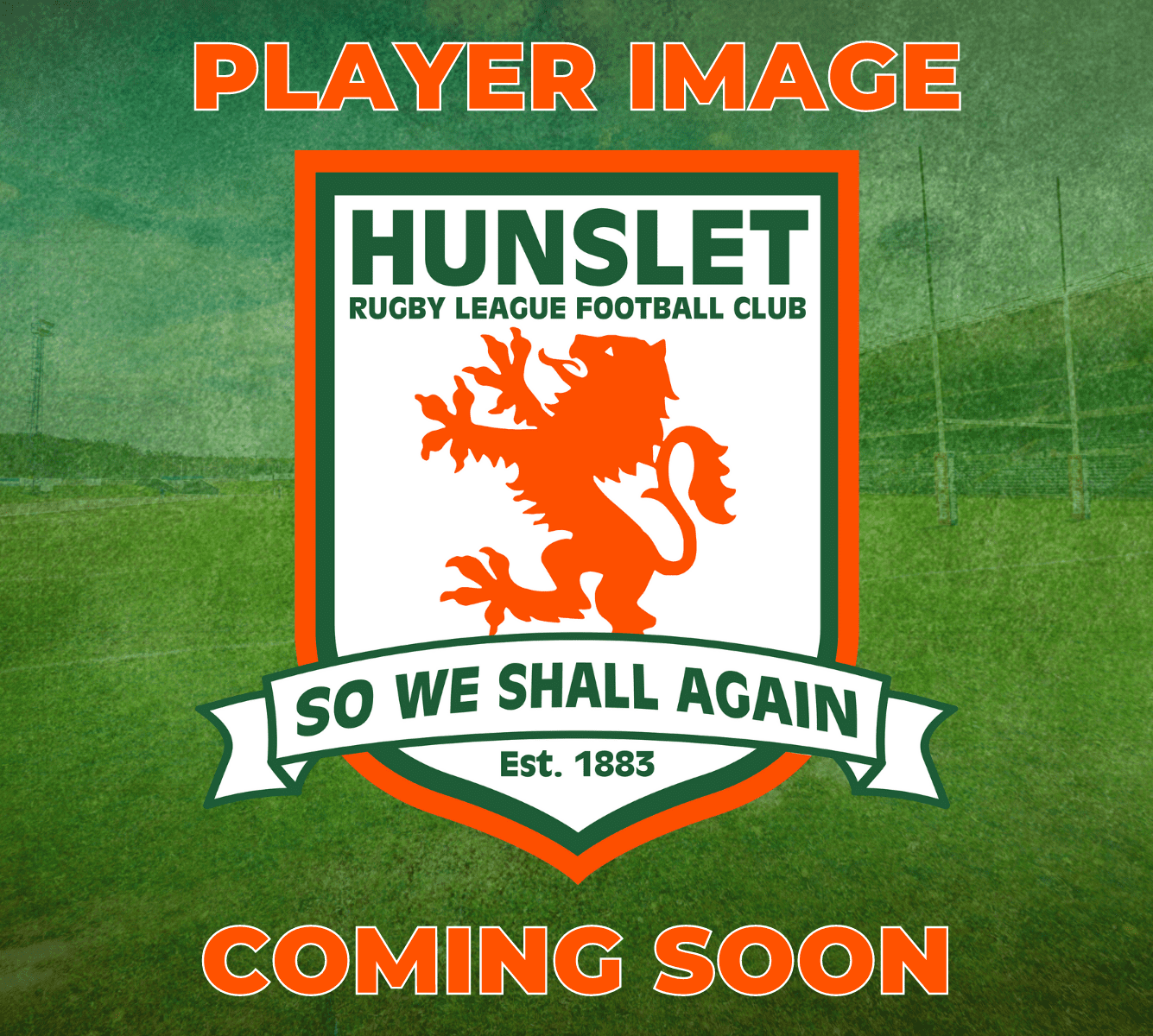 The 22-year-old will go straight into the squad for Sunday’s crucial Betfred League 1 clash with promotion rivals Keighley Cougars at the South Leeds Stadium (3.00pm).

A product of local amateur outfit Oulton Raiders, Chapman-Smith signed for Leeds Rhinos Academy in 2018 before switching to Halifax. While at the Shay, he made three appearances as a loan player with Hunslet in 2019.

He signed for Dewsbury for the 2021 campaign – and he is now keen to make his mark with the Parksiders, with whom he has agreed a deal to the end of the 2021 season. 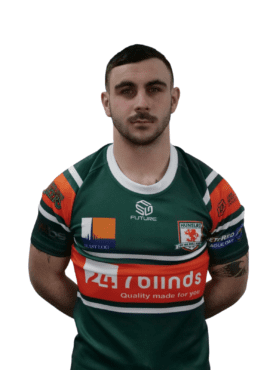 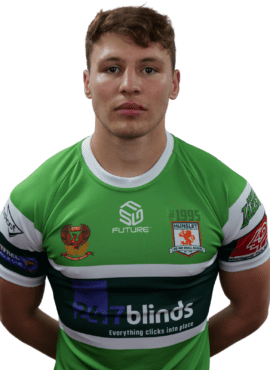 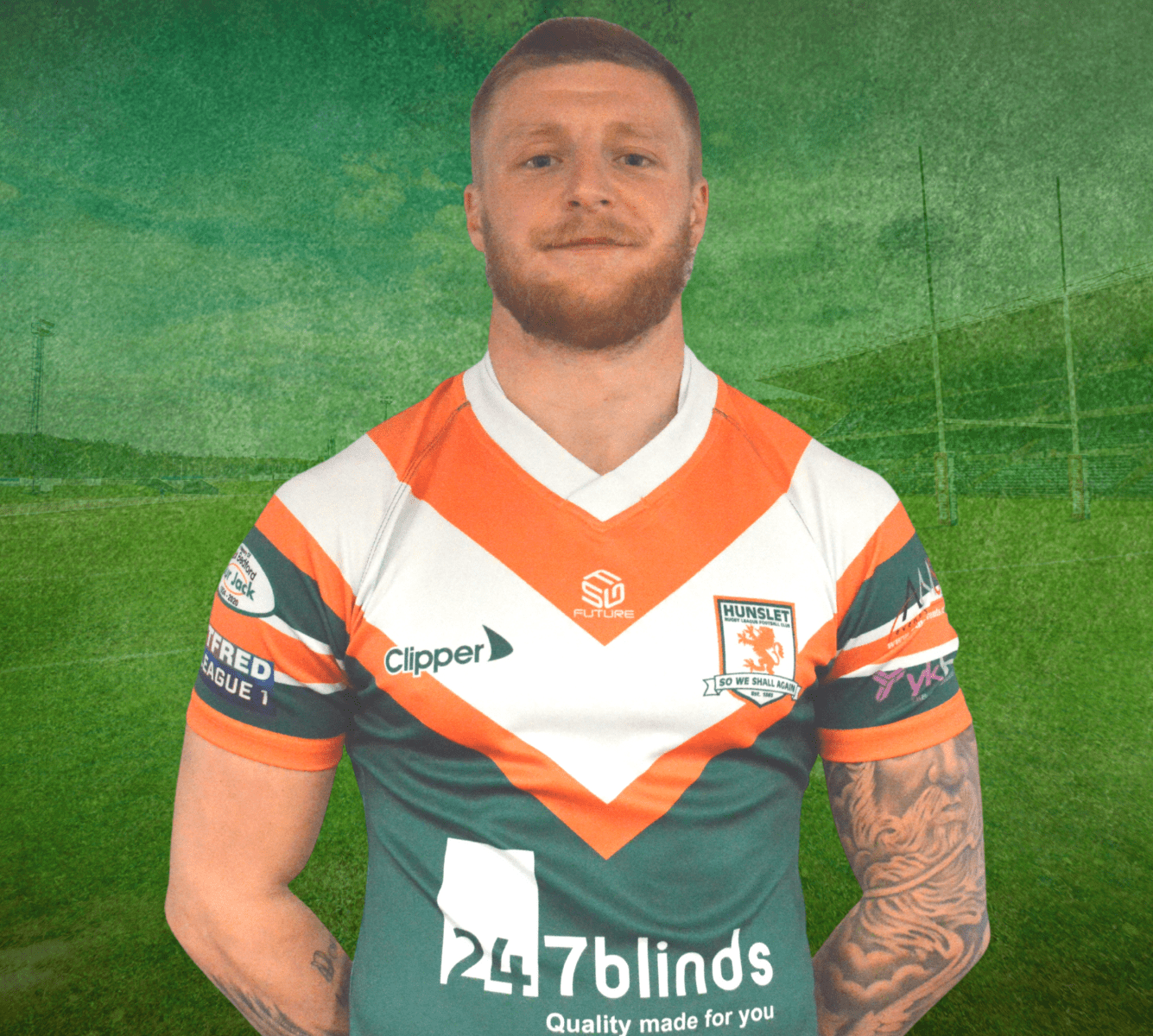 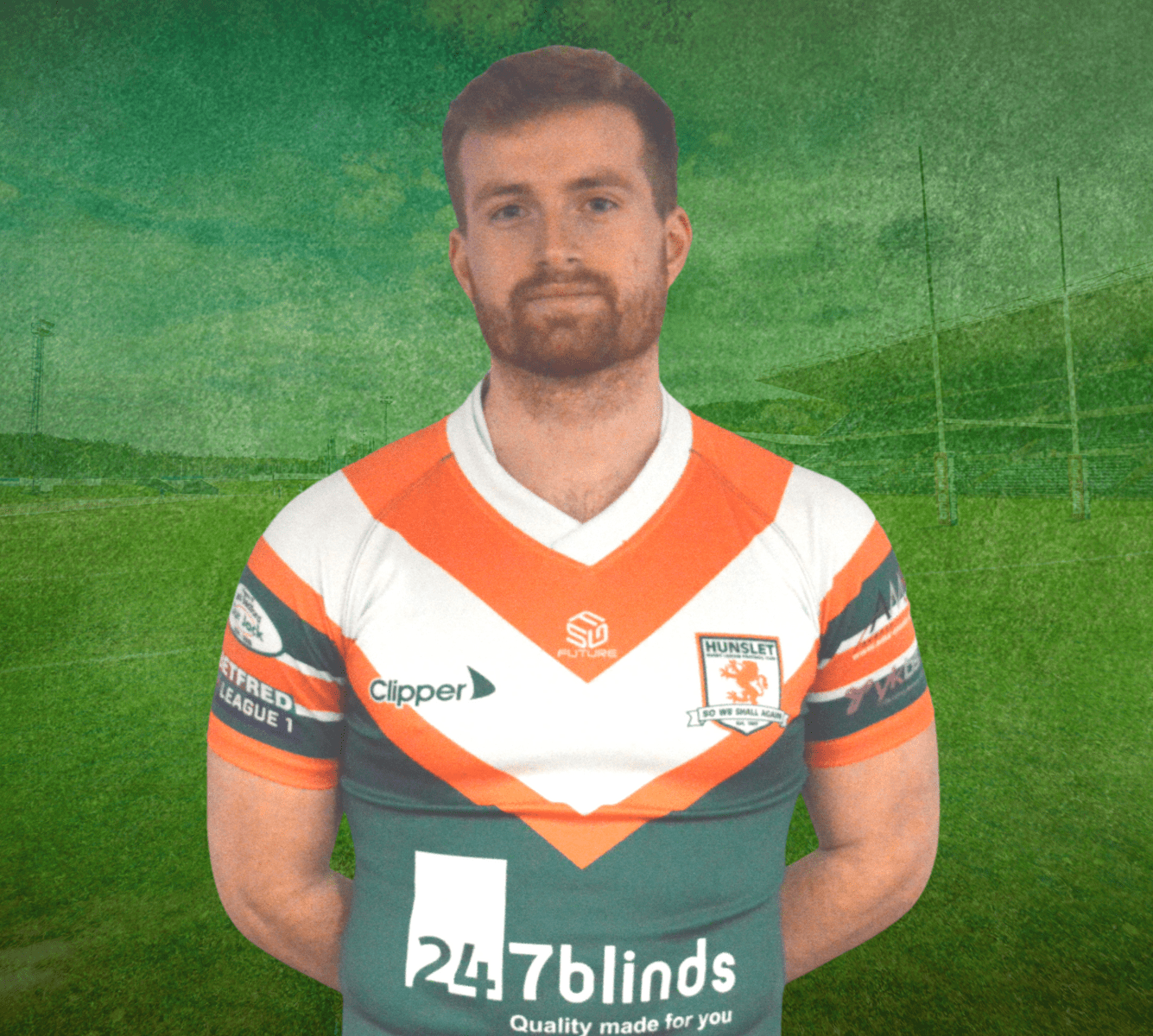 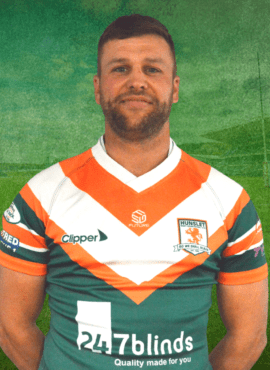