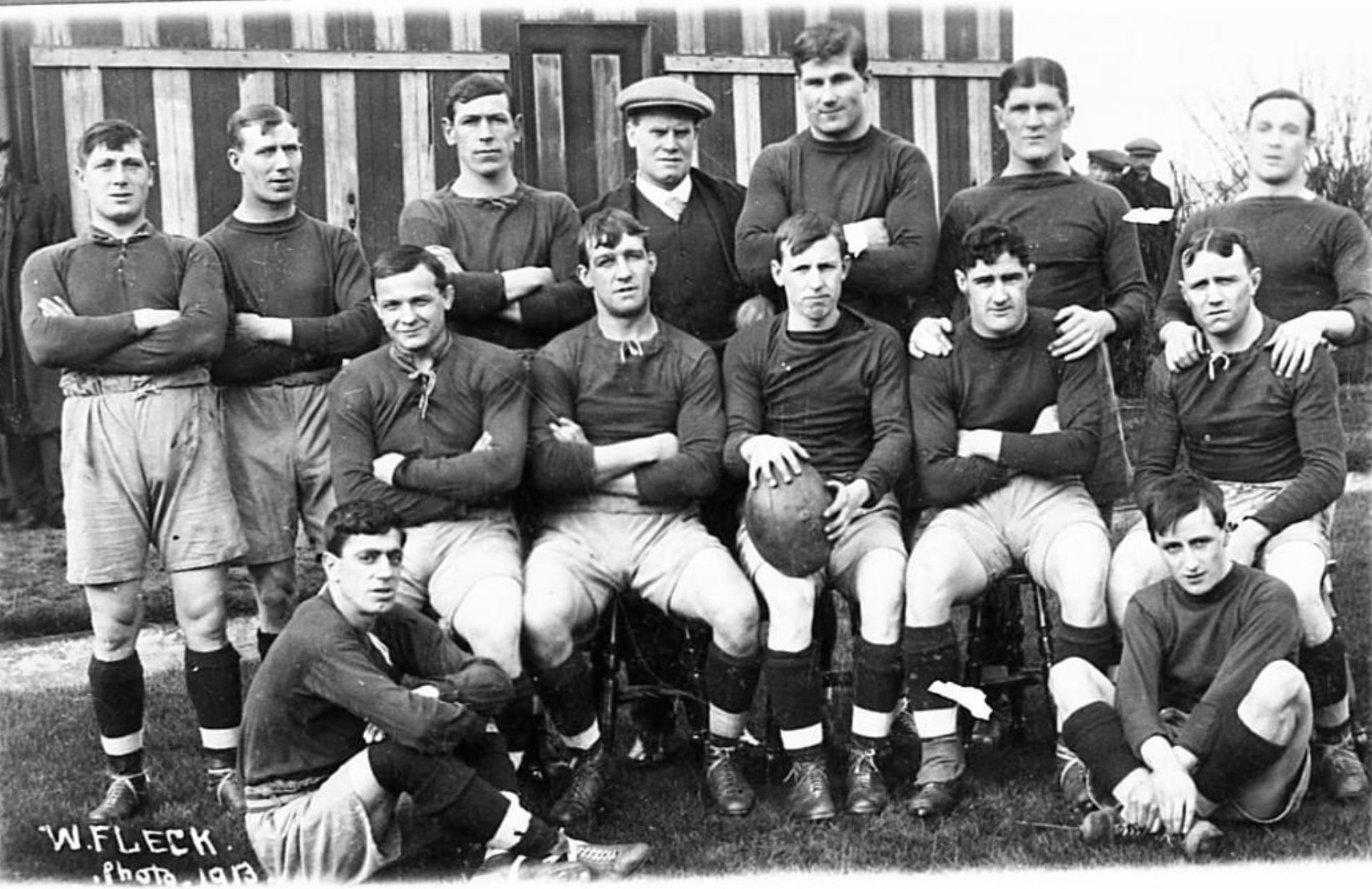 Continuing Martin Stewart’s history of the man who have graced Hunslet Rugby League club, in its various forms…

AS the All Four Cups team started to break up, Hunslet’s search for talent to match that side was a bit hit and miss, but a few gems were unearthed.

Of the signings made up until the Great War, standout players were:-

A forward signed from County Durham although he was a Cumberland County player and played for Hunslet 187 times. Transferred to Huddersfield.

A Welsh half back from Swansea RU.

A goal kicking forward from Hartlepool Red Rose. He made 362 appearances and scored 105 tries and 395 goals. Toured Australasia with the Northern Union in 1914, playing nine games but did not make the test team. Was selected to tour in 1920 but withdrew due to injury.

A RU county forward signed from Gloucester. Transferred to Hull at the start of the war.

A winger who played on through the war and transferred to Leeds in 1921/22 for a then record £1,000 (although there may have been another player involved). He moved on to Bradford Northern before returning to Hunslet in 1924/25. He was selected to play in a Tour Trial in 1920 but withdrew due to injury.

A forward who signed from Dewsbury in 1914. He played just six games in the War but resumed his career to make 136 further appearances up to 1925, when he transferred back to Dewsbury.

The first black professional rugby player. He was brought across from the USA after a committeeman spotted him playing quarterback in New York while on a business trip. Made his debut against York the same day as his namesake Herbert, who was not quite as exotic, hailing as he did from Purston.

Competitive rugby was suspended for the duration of the war at the end of 1914/15 but many clubs, including Hunslet, played friendly matches and our wartime debutants will be covered in the next instalment. 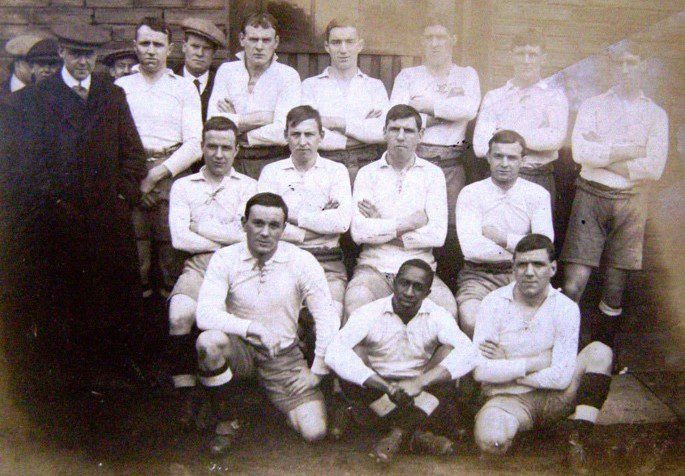