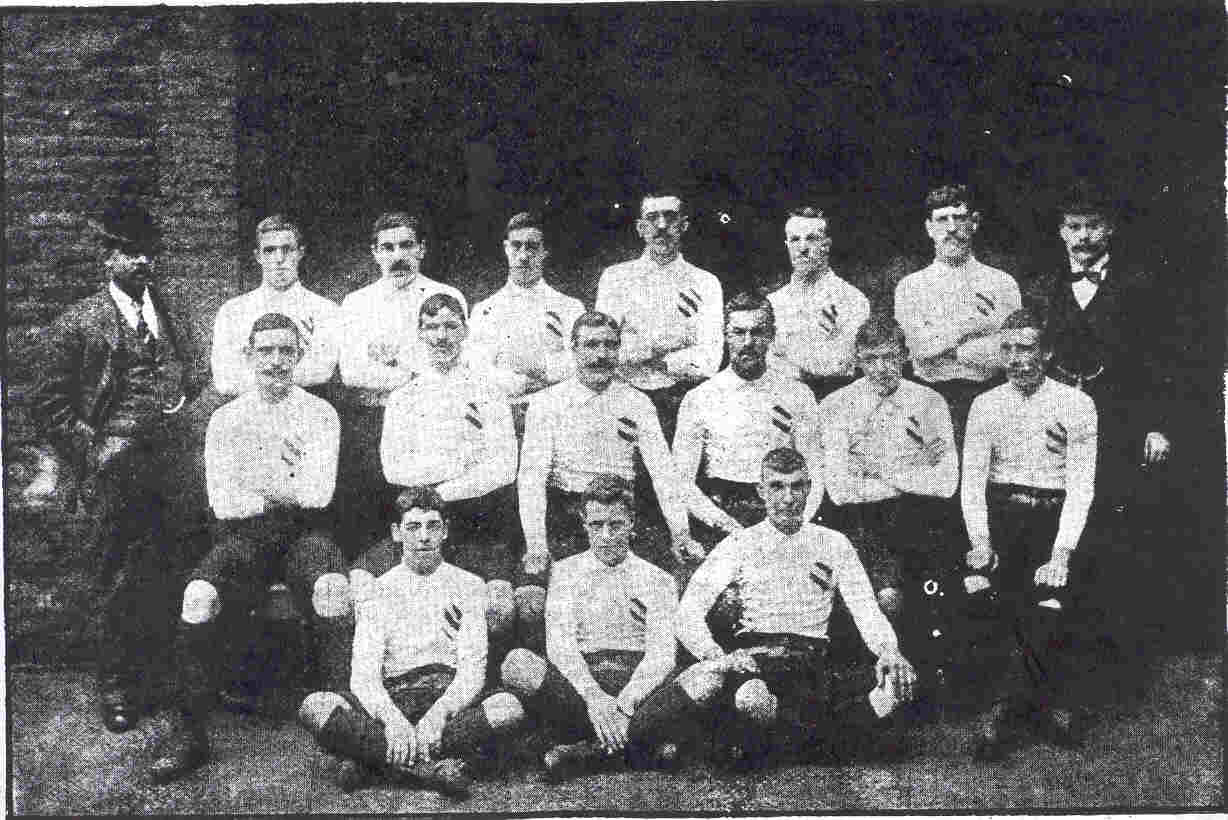 The fourth instalment of the series listing Hunslet’s heritage numbers continues with the men who made their debuts for the club between 1891 and 1895, when the Parksiders were leading lights in the `breakaway’ of 22 clubs from Rugby Union, to form the Northern Union, over the `broken time’ issue.

Guardian of the List Martin Stewart writes: “Up to 1892 all matches were considered `first class’ (except for cup ties) and were organised by the clubs. They were, in effect, friendlies.

“In 1892 a league structure (Yorkshire Senior Competition) was introduced with fixtures organised by the ruling body. Other fixtures were added by the clubs to `fill out’ the fixture list.”

He continues: “On 23rd April 1892 Hunslet beat Leeds 21-0 at Huddersfield to win their first trophy – the “T’Owd Tin Pot” (Yorkshire Cup). One interesting feature of this game was the inclusion of Jack Wright, a second team winger, to make his first team debut in the final. This was due to Leeds objecting to a couple of regular Hunslet players they said were ineligible and Hunslet decided not to play them.

“Some ‘big hitters’ on this list who went on to have a big influence on Hunslet’s fortunes in the early years of the Northern Union are: Barraclough, Deacon, Hannah, Mitchell, Robinson, Walsh and Wright, who played against Bradford at Headingley in the 1897-98 Championship Play Off Final after the teams had finished level in the table at the end of the season.

“Hannah, Mitchell, Robinson, Rubery, Walsh and Wright appeared in Hunslet’s first appearance in the Challenge Cup Final, against Oldham in 1898-99 which was lost 9-19 at Fallowfield, Manchester. Hannah, Robinson and Walsh also represented Yorkshire (Hannah also played for his native Cumberland”.

Northern Union statistics for those who played in both eras are: