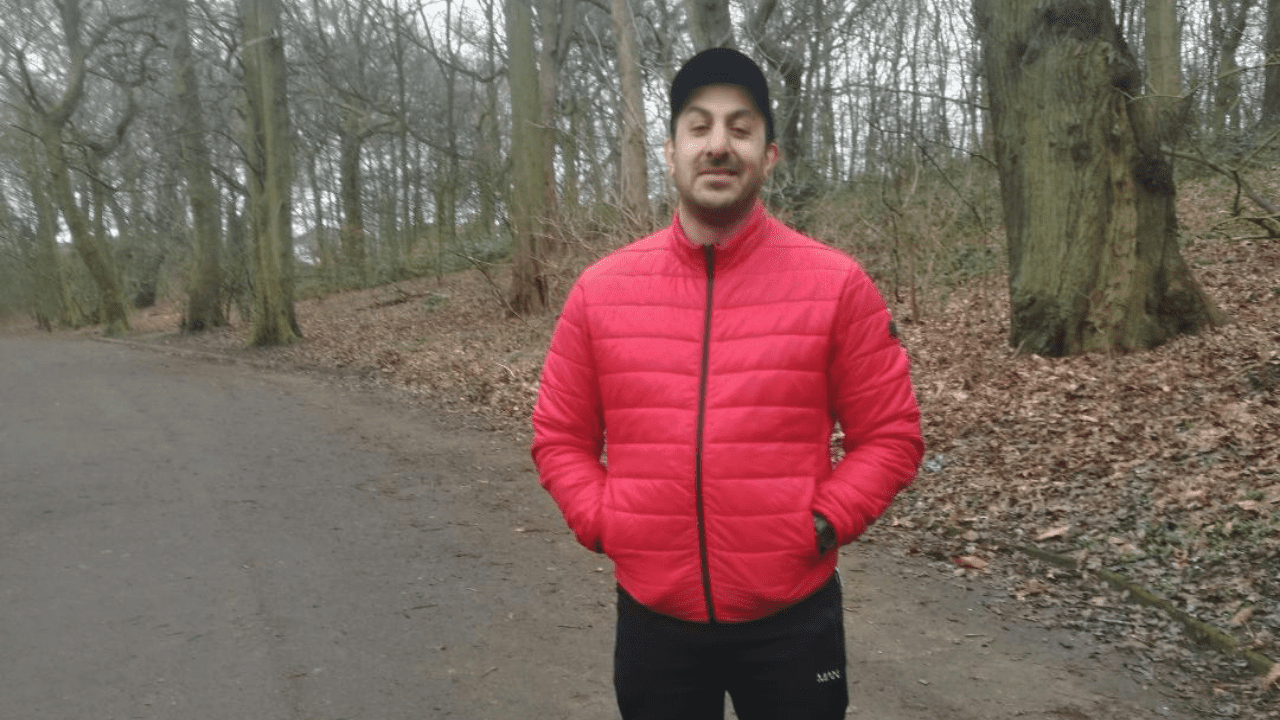 Whilst taking my lockdown walk in Miggy Woods back in March, I saw Amraz Hamid walking the opposite way on the circuit writes Pat Benatmane. I’ve known Amraz since he was a youngster in the same team as my son at Hunslet Parkside, up on Belle Isle Field. He’s always been long-legged so a fast runner.

That Parkside team had many great players and won plenty of cups, but at that time Parkside didn’t have any Open Age teams, so kids had to move on once they got to 16 years. Parkside was also traditionally the feeder club for Hunslet RLFC and Amraz had been spotted by David Plange and signed on at 14 years.

What attracted Amraz was that Hunslet was on the up, with crowds touching 1,000. Also it was local, which is how Amraz had taken up Rugby League in the first place. He lived less than five minutes from Belle Isle Field and all his mates were joining up to play.

When Hunslet were denied entry to Super League, and David Plange moved to Rhinos to work with the youngsters, Amraz went too to continue his development. It wasn’t ‘till 2002 that he played for Hunslet in the back line. By then he would have been 19 years old.

He didn’t get many first team chances, but of course he has a Heritage Number, which is 1620. As far as I can discover, he was at the time only the third person of Asian descent to play for Hunslet, the other two being Gurdeep Singh and Ikram Butt.

Nowadays, Amraz has taken on a tough job as a Classroom Assistant at a school for Excluded and Disadvantaged children in Belle Isle, so hasn’t strayed far from his roots. If you see him, don’t forget to say hello, and think about how close our ground is to a large number of homes of people of Asian descent, and it only takes a friend to say ‘Come along. We’re all going,’ for us to have new fans and possibly discover new players.