Raiders and Easts setting the pace 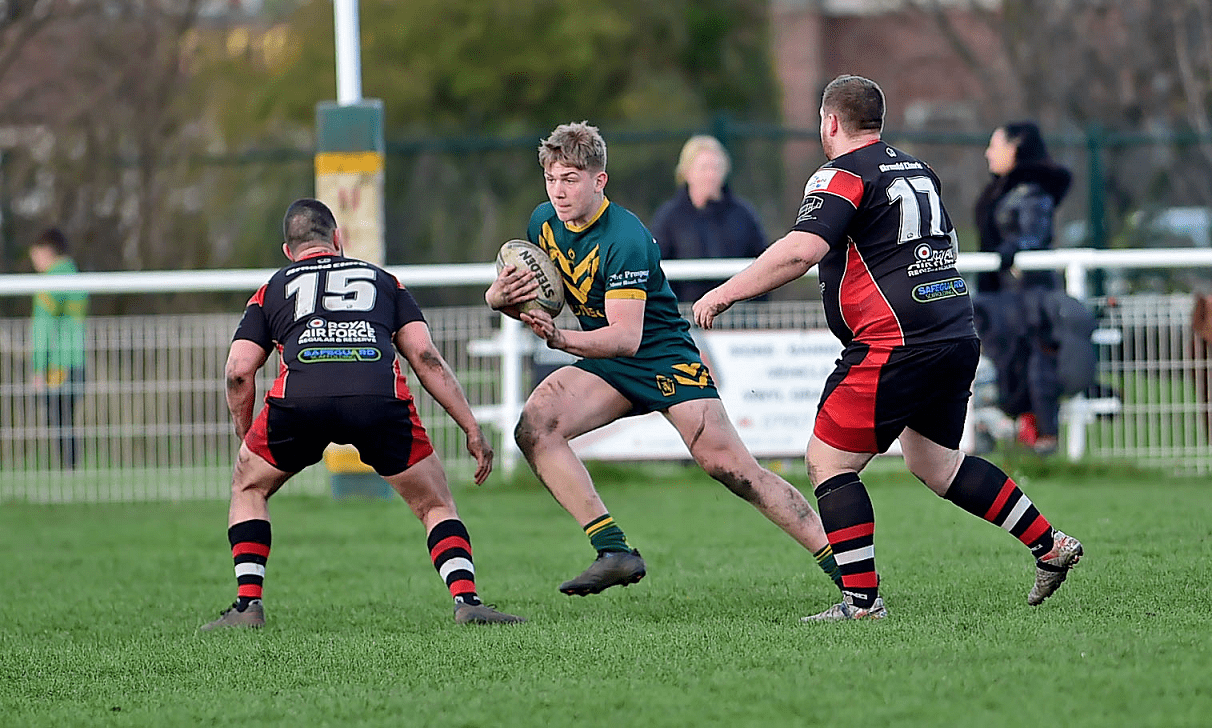 OULTON RAIDERS and EAST LEEDS remain at the head of, respectively, the National Conference League’s First and Third Divisions after notching second successive victories in the first two weeks of the 2022 season.

The Raiders beat Featherstone Lions 22-6, courtesy of tries by Hal Day, Kieran Walpole, Adrian Holdsworth and Harvey Stevens, plus three Archie Craggs goals while, also in Division One, STANNINGLEY repelled a recovery by Myton Warriors from 18-0 down to only 24-16 adrift to prevail 32-16, despite having ahead Jamaine Ruan sent off midway through the second half for an alleged head-butt. Tom Flannery scored a try and four goals in the victory, with Ben Selby, Nathan Darby, Adam Butterill, Jack Sykes and Carl McGuigan also dotting down.

EAST LEEDS are riding high after following up the 48-0 win over Drighlington with a 66-4 success at Eastmoor Dragons in which Sam Storey and Shane Plunkett had hat-tricks. Nathan Conroy contributed two tries and nine goals and there was also a brace for Luke Littlewood brace, with Luke Mullen and Ben Walkin also crossing. And DRIGHLINGTON enjoyed better fortune against Leigh East, snaffling a 26-22 victory with a late Ethan Hallas try and Kieron Roche’s third goal after the visitors had recovered from 20-4 down at the break.

Drig, who only trailed for a five-minute spell, had previously posted tries by Cain Crotty, Steve McIntyre, Joe Sheldon and Lucas Hallas.

Injury-hit HUNSLET CLUB PARKSIDE, though, lost 18-0 at home to reigning champions Thatto Heath Crusaders in the big Premier Division clash, despite a typically whole-hearted effort by Craig McShane. And HUNSLET WARRIORS lost 30-22 at Barrow Island in Division Two, despite rallying from 24-4 down at the interval with a try and two goals for Liam Gaunt and touchdowns to Lee West and Tyler Dargan; Josh McClelland had nosed the Warriors in front with a fifth-minute try.