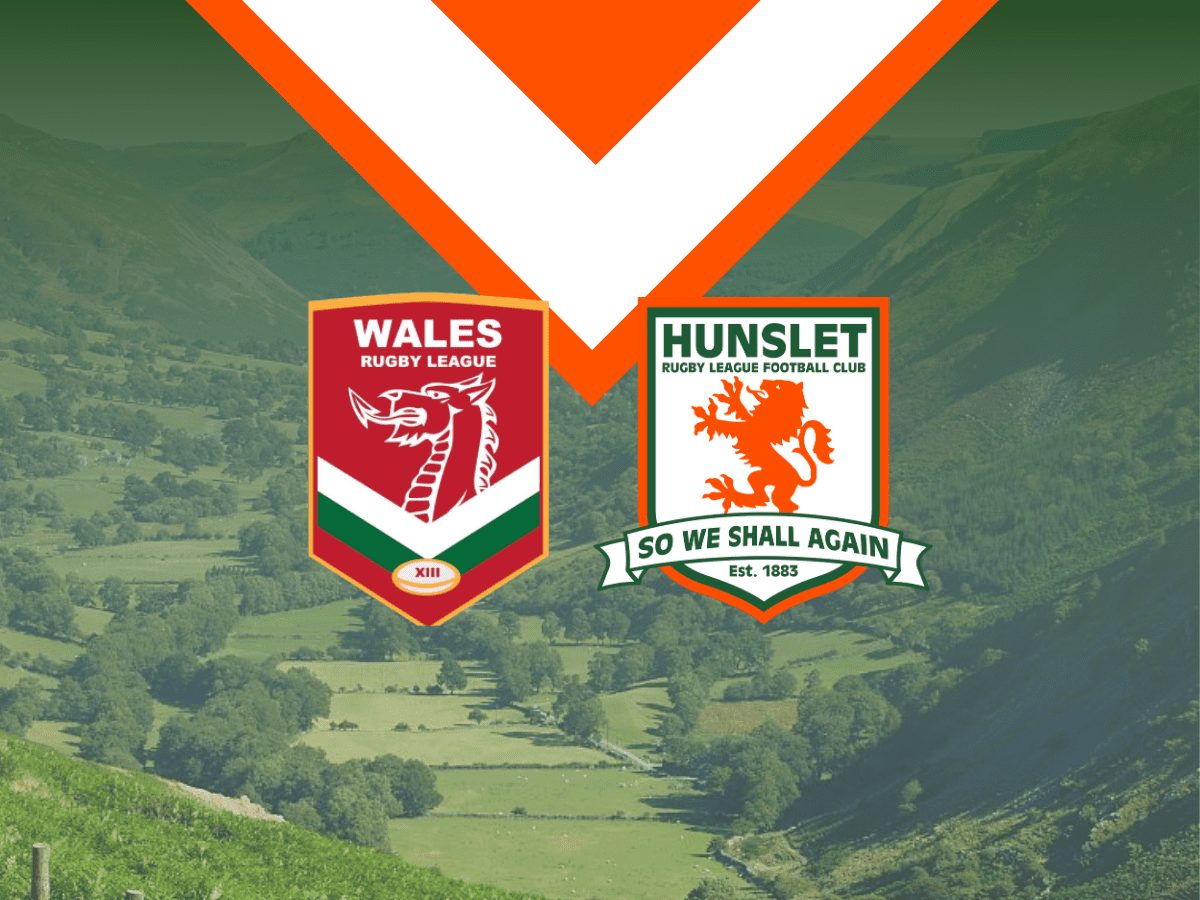 The fourth instalment of Steve Calline’s fascinating history and analysis of the many Welshmen who have served Hunslet takes us through the rebuilding period of the 1920s, into the heady 1930s – when some of Rugby League’s `greats’ lit up Parkside – and on to the Second World War….

Signed from Barrow in 1923-4. A centre who played 43 games over three seasons, but it is unclear if he was actually Welsh. He managed three tries but retained his place when Hunslet were having problems with their back division. Moderate SUCCESS.

Another welsh centre, signed in 1925-6 from Aberavon. Gained a cap for Monmouthshire and was a devastating tackler. He was injured in 1926-27, couldn’t regain his place, asked for a transfer and was listed at £500. In 1927-28 he re-appeared, but only played six games that season. In 1928-29 he disappeared again, and in 1929-30 he made a solitary surprise appearance on the wing at Leeds. That was his last sortie with Rugby League; he finished with 43 appearances, scoring two goals and 16 tries. SUCCESS!

Also signed in 1925-26, Watkins was a stand-off from a small hardly known Welsh village side. He proved capable and played in the final three games of that season, two of which were won, including the Lazenby cup. The following season, he only managed four games, of which two were won (including against Leeds). However, the committee decided he wasn’t the quality they wanted and that with Thornton and Todd waiting in the wings they could release him. Rating: MODERATE.

Signed from Treorchy in the 1926-27 season, he manged 41 games in his first year, only missing six matches. He was a sterling prop who had represented Wales at union. Up to and including 1931-32 he played in 226 games, kicking one goal and scoring 48 tries. AS usual, Leeds can’t let you have anything without having to have it themselves and so they bought a star prop who had represented Wales at League and union, plus Great Britain. He later signed for Dewsbury. Outstanding SUCCESS.

The year after signing Jenkins, Hunslet went back to Wales and signed a hooker from the now defunct Pontypridd Rugby League side. He was perfect to fit in with Jenkins. What can you say about him, he stayed at Parkside until the end of the 1945-6 season – a true clubman! He finished with 495 appearances, kicking one goal and touching down 44 times. He was able to help Don Rees when he signed for the Parksiders, teaching him the tricks of the trade. He toured Australia in 1932 and was a multi-capped hooker. Played six times for Great Britain and made many appearances for Wales and Other Nationalities. A resounding SUCCESS!

Again, what can you say for a man who was rated by many as possibly the best ever player at either rugby code? Signed from Pontypridd in 1937-8, and Hunslet had to pay by cash as his father didn’t trust banks. This meant an overnight stay until the banks opened, and £600 had to be drawn out for his services. When he turned up at Parkside and they saw his tiny frame, Billy Hannah said “we’ve bought a bloody rabbit”. The rabbit could play rugby though, being able to sidestep on a sixpence. He watched his first game in which opponents Leeds were vying for top place in the league. The following week he made his debut and took to it like a duck to water. His small frame was no problem for tackling as he went for the legs every time. He was instantly picked for Wales and he helped Hunslet finish top of the table for their first and only time, just pipping Leeds into second place. Hunslet also won the championship play off against Leeds. Everybody thought that Vic Hey would prove too big and heavy for Morris but it turned out not to be the case. Hunslet went on a tour to France at the season’s end and Morris scored five tries in one game. He had as his partner at scrum-half DR Jenkins. That was a bad move for Hunslet as word was obviously transferred to the Leeds committee about Morris’ great abilities. Obviously, Leeds had to have him but wouldn’t pay the full amount (£1000) if war broke out by a certain date. It did! Sadly, Morris was to lose his life during the war, robbing fans of the chance to see the `best ever?’. He played 63 games for Hunslet, scoring 30 tries. Rating: SUCCESS SUCCESS SUCCESS!

The Leeds scrum-half who guested for Hunslet in their short tour to France at the end of 1937-8 season. He played three games and scored a hat-trick against South West France. Originally from Treherbert and originally played league for Acton & Willesden when they joined the league. Rating: A success after three games but probably UNRATED.

Signed from Castleford in 1938-9 and played loose forward. Played three games but fell ill in a bad way and was unable to return the following season. Rating: UNJUDGED.

A Welsh international second row forward signed from York in 1938-39. Only played a couple of seasons, the war stopping many careers. Played 25 games and scored one try. Rating: UNJUDGED

Giant second row forward signed from Keighley in 1938-9. The former Welsh international played until 1941-42 and then retired from playing the game but retained an interest in other matters to do with Rugby League, including as secretary of the Leeds & District Amateur League. Played 77 games, scoring 23 tries. SUCCESS.

A guest from Keighley/Warrington, played one game in 1941-2. Originally from Neath, and was once banned from League for striking the referee, but was eventually allowed back into the game.

This season there were several guests because of the conflict in Europe. Bryn Day (Salford) and Harry Jones of Warrington are believed to have been Welsh. The most famous was Augustus John (Gus) Risman who had captained Great Britain, Wales and Salford. They only played one game each.

A Welsh rugby union international who guested in 1941-2 from Broughton Rangers. Rating: NO OPINION as he only played one game