So says Martin Stewart, a member of Hunslet Rugby League club’s heritage team, who was on holiday recently in Bali. And he’s not wrong….

Let Martin himself take up the story.

“So, l’ve walked into my local bar here in Bali and l sat next to three guys, a Kiwi who l know, an Aussie and a Brit, and they’re talking Rugby League. I’m half listening in when the Brit says `my Dad played rugby in the 40s and 50s, he played for Hunslet & Dewsbury.’ I’m thinking, here we go, another I’ve never heard of who played half a game for the intermediates.

“I introduced myself and asked, `who was your Dad then?’ He says, `oh l don’t know if you’ll know him, a guy called Ted Carroll’.

“I picked myself up off the floor, bought him a drink and had a great chat with him. He’s called Steve, he’s been living and working in Asia since 1978, and is now living in Java.”

Steve got back in touch with Martin and told him a story about the legendary Cec Thompson visiting him in Java and about all the `uncles’ who called to see his dad, who were obviously his teammates. Steve also said: “Sorry it’s been a while, it’s taken a while to clear things up, including the head, after an extended tour of Bali’s drinking establishments.  Well, here goes!

“Dad’s full name is Edward Michael Carroll. He was in the Royal Corps Signals and there’s a little more info regarding his military service on the attached portfolio.  His mum, Ada Eliza (nee) Prior was born in Hunslet in 1885. Regarding the Carroll side, Dad’s grandfather was from County Louth, Leinster and moved to Wetherby in the 1860s to work in a flax mill.

“I told you I had a copy of Cec Thompson’s autobiography ‘Born On The Wrong Side’. This was Dad’s copy and Cec has written the following inside the cover page, ‘Dear Ted, I owe you a great debt and hold you in sincere esteem.  A great man oozing in humanity’.  Dad sent me the book after I met Cec in 1995 during his visit to Jakarta.”

He continued: “I never imagined that I would still be learning about Dad’s sporting career more than 25 years after his passing.  Thankfully, as you say, it’s a small world, otherwise we might never have met.”

Ted Carroll – and Cec Thompson – are perhaps among the Parksiders’ most famous players, and not only for their feats on the Rugby League field.

Thompson, who was an orphan and illiterate, had his life transformed when he was signed by Hunslet after shining in a Workshops competition at Parkside. He became a Great Britain international and was subsequently signed by Workington Town, with whom he enjoyed both league and Challenge Cup glory. Perhaps more importantly, he educated himself with such success that he became a lecturer and was instrumental in introducing Rugby League to English universities – where it had previously been banned – by launching, with Andrew Cudbertson, a team at Leeds University. In addition, he launched a very successful cleaning business.

Carroll, meanwhile, signed for Hunslet from Castleford RUFC in 1946 for £150 and served the Parksiders with distinction for a decade. A tough-as-teak second row forward who gave as good as he got, he was, after multiple dismissals one season, `invited’ to the Rugby Football League’s headquarters at Chapeltown Road, Leeds where he was told in no uncertain terms “once more and you’re banned for life.” He was, it seems, never sent off again.

Ted Carroll, whose heritage number is 868, enjoyed a successful career with Hunslet and, subsequently, worldwide fame as an actor, which wasn’t hindered by a match-day incident which left his nose set at a remarkable angle, as related in a posting on the club’s website on 27 May 2020, which can be found at https://hunsletrlfc.com/general/ted-carroll-from-hunslet-rlfc-to-all-creatures/ which explains:

“His features perhaps went some way to helping him secure parts in films such as Kes (1969), Dracula (1979) and Flash Gordon (1980), in addition to his cameo appearances on the popular tv series `All Creatures Great and Small.’

“Carroll signed for Hunslet in November 1946 from Castleford RUFC. Initially a centre, he moved into the forwards in the 1948-49 campaign, a role that suited his aggressive and robust style.

“His pen picture in the programme for the 1947-48 Challenge Cup semi-final against Bradford Northern, which Hunslet lost 14-7 before a 38,125 crowd at Headingley, stated: `First full season in Rugby League football, made remarkable progress. Leading try-scorer, hard as nails, and believes in the shortest way to the line.’

“Ted Carroll was granted a benefit in 1954-55 (a season in which the Parksiders once more fell at the last hurdle on the Wembley trail, 9-6 against Barrow at Wigan), and his last game was in a surprise 33-13 defeat in autumn 1955 at the hands of Liverpool City at Knotty Ash when, because of injuries (including to Carroll and former Great Britain captain Dickie Williams, who was also playing his last match) the Parksiders finished with only ten men.” 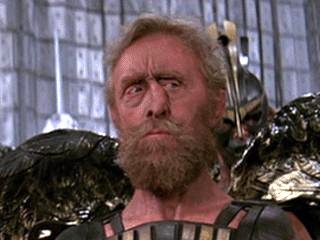 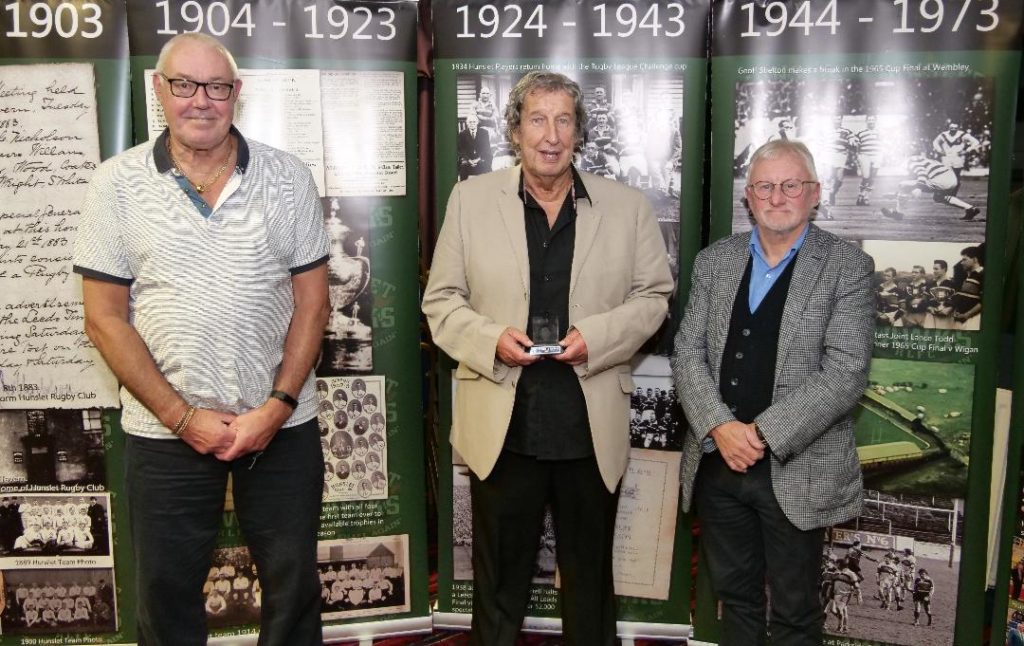