The Newtown Jets bid farewell to the great Johnny Raper 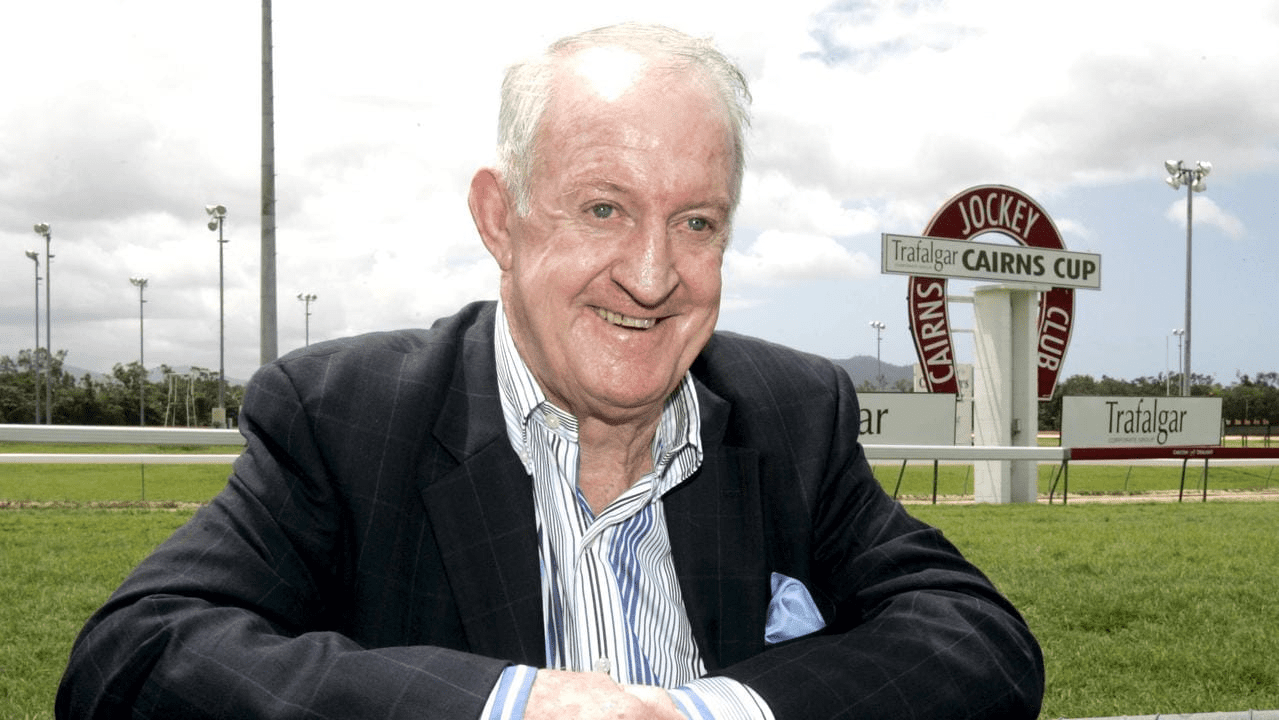 The death of John William Raper at the age of 82 signals the passing of an era to a generation of rugby league fans, and indeed to a great many Australians.

He was certainly one of the greatest rugby league players of all time, and many would say he was the greatest. But he was in effect the first of a modern generation of footballers.

Born on April 12, 1939, Raper grew up in the edgy inner-city streets of Camperdown and Newtown, long before they became the gentrified inner-city suburbs they are today. In the years after WWII they were tough neighbourhoods which is why Raper’s parents sought other housing options in south-western Sydney for their growing family.

John was a member of the 1956 premiership-winning Newtown President’s Cup junior representative team.

He started his senior rugby league career with Newtown and made his first grade debut with the Bluebags in 1957, but he was always destined for a bigger stage.

As John himself was quoted in the Daily Telegraph on the 9th January 2008, “I was born in Camperdown, deep in the heart of Bluebags territory. I went to St Joseph’s school in Newtown and I played for the Camperdown Dragons juniors. I played with Newtown from 1956 to 1958 and this is the club where I learned to play the rugby league game.”

If he had stayed with the 1908 foundation club Newtown’s history may have been different, but he signed with St George (famously in his infant brother’s bedroom) at the end of 1958 and went on to carve out a career with the Dragons that made him an Immortal.

Statistics on their own can never convey his greatness but for the record, 39 Test matches, 32 appearances for NSW, over 220 NSWRL first grade matches and eight premierships underline his quality.

To get an understanding of why he was so good you have to listen to the opinions of those he played with and against, and evaluate what he did in the context of the times.

There were plenty of great players before Johnny Raper but as the vision from the time shows he had a skill set to match any of them. He was as good a defender as ever laced on a boot, in the front line if needed but especially in cover defence where he set new standards of excellence.

In attack he could run into holes, especially earlier in his career, but he also developed ball skills and an ability to read the play in attack that made him equally dangerous with the ball in his hands. And it was all underpinned by a level of fitness that was above and beyond what anyone else had done before – and again there were plenty of strong athletes who had played prior to the Raper era.

His fitness gave him a motor that allowed him to go for the full 80 minutes, and in an era of tough men and sometimes brutal play he could take his share of punishment and dish it out if needed.

Perhaps his finest match was at Swinton in the Second Test of the 1963 Ashes series when he spearheaded Australia’s 50-12 triumph over a top-class Great Britain team.

In many ways Raper was the first of the modern generation of players, showing the way forward at a crucial time in the game’s evolution. In an age when licensed clubs and television coverage began to have a major impact on rugby league, when rule changes were being implemented and better coaching methods were being introduced his style and profile – both on and off field – made him an icon of his age, a larger than life character who milked every drop of life possible out of his 82 years.

After his playing days ended he coached at both Cronulla-Sutherland and Newtown with mixed success and served a term as a representative selector. But he was really the game’s unofficial ambassador, and was always prepared to assist in the promotion and propaganda of the game, as a couple of personal stories show.

As a young rugby league fanatic growing up my father had always raved about Raper as the greatest player he had seen, but I never met John until he launched my first Newtown book (Out Of The Blue – The History of the Newtown RLFC) in 1993. His speech that day showed what the club meant to him and he said he was honoured to be asked! He was honoured – we were over the moon that he was in attendance, let alone willing to launch it for us!

On another occasion around 1998, a young fellow at the NSWRL asked if John would sign a birthday card for his mother, since she had been a fan when he was playing. “I won’t sign the card” he said, “I’ll ring her”. So the Immortal then rang the lady unsolicited and started singing (and he could mangle a tune) Happy Birthday down the line and then spoke to her for about 20 minutes.

Those sorts of anecdotes were replicated thousands of times over which is why he was regarded as such a champion on and off the field. Like all of us he wasn’t perfect, but his imperfections only made him more human and more loveable to many, especially the hundreds of thousands he made feel as though they were his friends.

Vale Johnny Raper – rugby league will never be the same again, but it has certainly been better for knowing you. May the soil rest lightly upon you, and may your spirit live on while ever the rugby league game is played.

Supplied by Terry Williams and the Newtown RLFC.