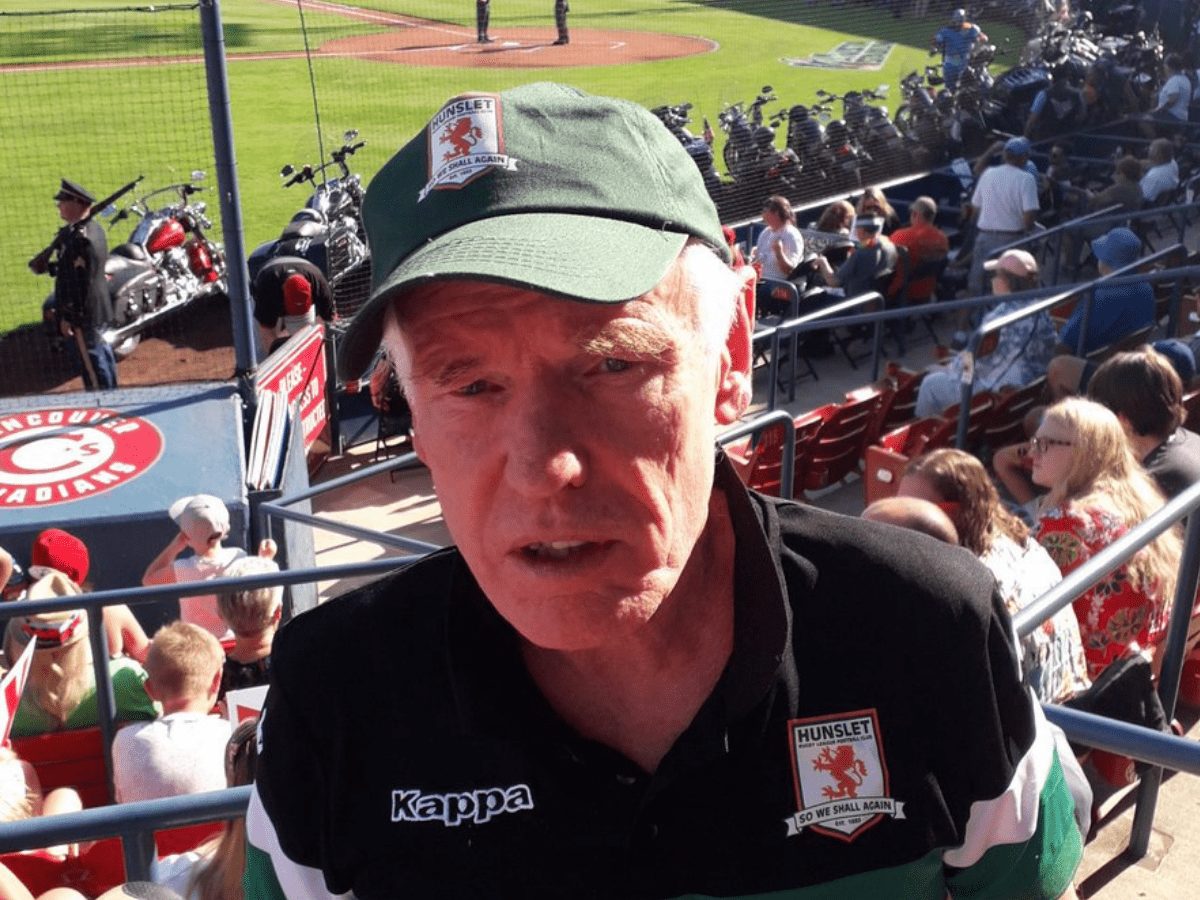 Hunslet’s general manager Peter Todd has become thoroughly absorbed by South of the Rivers’ monthly `Raiding the Valleys’ feature, in which Steve Calline recounts the many men who headed north from Wales to Parkside to play Rugby League. And it’s struck a chord with his own backstory.

He says: “I have my own tale of `crossing over codes’ – although only in a small way, but it was cross-border (Yorks-Lancs).”

Toddy continues: “When I was at University (Lancaster) in the early 70s (very early, 1970-73), there was still the barrier between playing both codes, with a lifetime ban from the strictly amateur (!?!) Rugby Union for anyone who played Rugby League.

“At that time, it was playing ANY form of Rugby League, not just for professional clubs, that invoked a ban – how ironic in these times, when not only are top level RU players paid considerably more than top level RL players, but that the ONLY form of amateur rugby is Rugby League, since ALL Rugby Union clubs are now allowed to pay players, whereas clubs playing in Amateur Rugby League – which includes the vast majority of RL players – are not allowed to claim even expenses.”

He recalls: “I remember one Wednesday afternoon when we had a trip to play Hull University and we were short of players. I was going round the bars on the Tuesday evening looking to recruit a couple of `guest’ players and I managed to persuade the captain of the University RU team – who played his club rugby at a top London side.

“Needless to say, he did not want his name on the teamsheet – it was a BUSCARLA, ie official, game and so team sheets had to be provided to the referee.  Our `guest’ was called Steve (I can’t divulge his surname!) and came from Wapping and so on the team-sheet our number 3 was S Wapping.  I don’t think anyone noticed the subtle reference to changing codes!”

Peter adds: “I could also tell the tale of someone I played with at Manchester Football Club, also in the 1970s – MFC was formed before `Association’ Football, hence them not needing to include the word `rugby’ in their title – who had made his debut for London Welsh a few years earlier.

“When he was sitting in the changing room before the game, waiting to get changed, a small man in a grubby coat (I may have used a bit of poetic licence here) came round speaking to each player and then handing over notes – of the sterling type.

“When he came to my mate, the conversation went something like, `how much?’; `what do you mean?’; `Travelling expenses, how much do you want?’, `I came on the tube, it only cost me a couple of pounds’. So a £20 note was stuffed into an envelope and handed over.