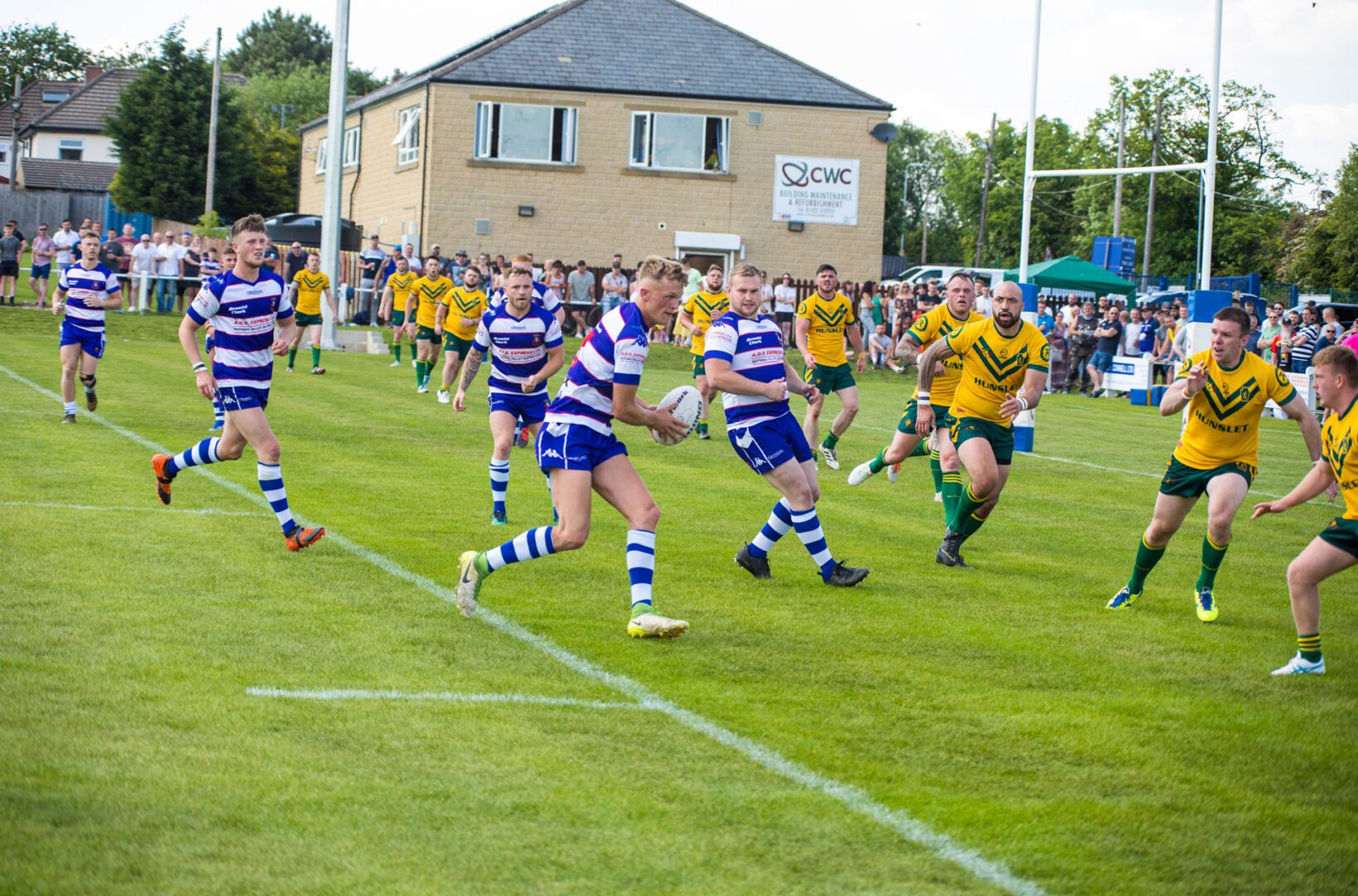 EAST LEEDS registered a first win of the NCL season, after a couple of near misses, with a 48-10 triumph at Gateshead Storm.

The Cross-League fixture (Easts are in League D and the Storm in League E in a campaign in which the flagship league is operating on a regionalised basis) was in the balance on the half-hour, when the home side led 10-6.

STANNINGLEY also hit the straps with a 50-10 League D success at HUNSLET WARRIORS after having led 16-0 midway through the first half with tries for William Barker, Jack Sykes and Edward Crossland.

The Warriors had to settle for tries by Ben Smith and, in the closing stages, Josh McLelland, the second of which Jordan Gale improved.

HUNSLET CLUB PARKSIDE have bene nudged off the top of the section by Siddal, who edged matters in Halifax 22-16, the hosts holding out after the visitors had reduced the deficit to six points with Connor Squires’ try eight minutes from time.

Parkside had led 12-8 at halftime through touchdowns for Hunslet RLFC’s development officer Mikey Nuttall and George Clarke, both converted by Andy Hullock.

DRIGHLINGTON, meanwhile, are finding the going tough in League F and were 42-0 adrift against West Bowling before Sam Thornton crossed on 65 minutes. The Bradford side went on to prevail 52-4.