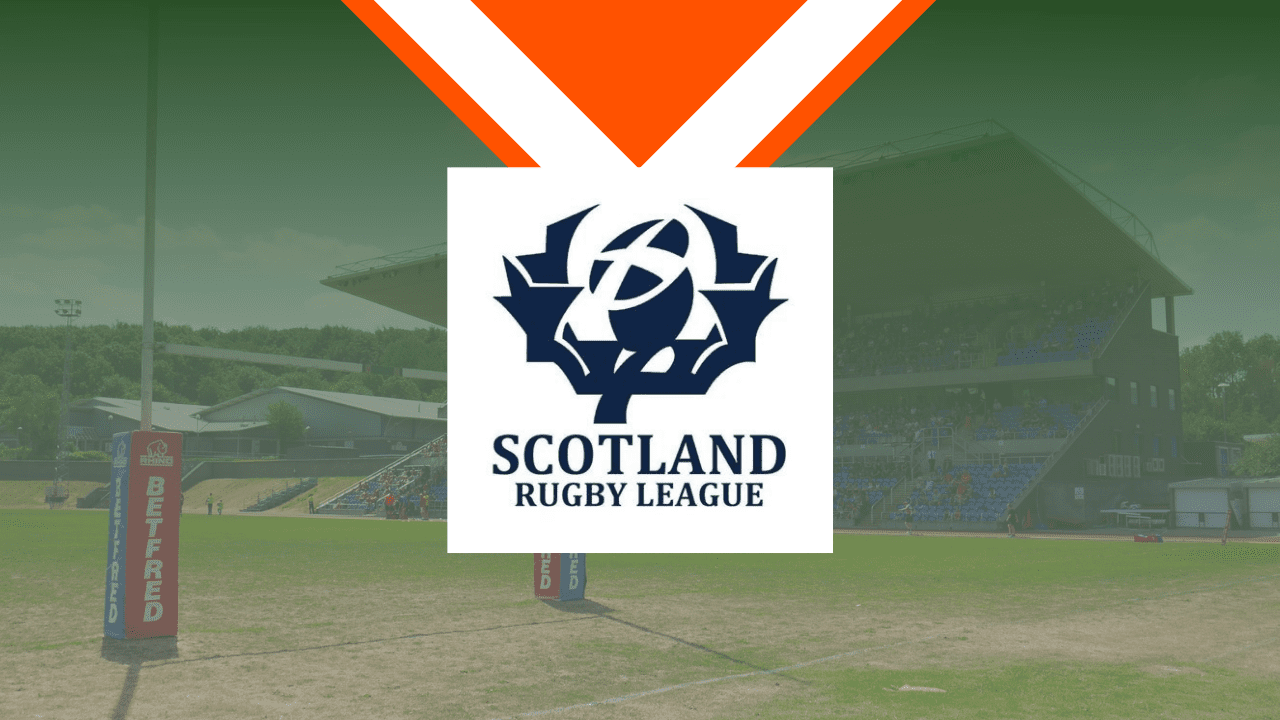 At least two of Hunslet’s squad will be heading into the 2021 Betfred League 1 campaign aiming to help the Parksiders gain promotion and further incentivised by ambitions of being selected by Scotland for the autumn’s Rugby League World Cup.

One of those – powerful prop or second row Joe McClean – played in Scotland’s last match, the World Cup qualifier against Greece in London in November 2019, which was won 42-24.

Joe qualifies as his mother, Janet, is Scottish.  He said: “I’d love to be involved in the World Cup! I’ve made around half-a-dozen appearances for Scotland since 2014 and I’ve enjoyed every single minute. Playing in the World Cup would be a dream fulfilled, but my first goal is to perform to the best of my ability for Hunslet, and hopefully with that make an impression on the selectors.”

Joe McClean will share those ambitions with others in the squad, including a sizeable Jamaican contingent including Jy-Mel Coleman, Aaron Jones-Bishop and Jordan Andrade. And the collective desire to impress on international selectors will hardly hinder Hunslet’s cause.

Another Parksider, hard-running three-quarter Tom Ashton, is eligible for Scotland through his father having been born in Renfrewshire. Tom recently filed paperwork with Scotland RL and, like Joe McClean, is now keen to get back into action with Hunslet. Ashton played for Scotland Rugby Union Under 19s several years ago and said: “My immediate priority is to impress for Hunslet as we bid for promotion and, if I do that, also catch the eye of the Scottish selectors. Hopefully they’ll be monitoring Hunslet’s games in any case, assessing how Joe’s progressing, and I can produce performances that will confirm my credentials.

The Scotland Rugby League, meanwhile, is seeking a design for the country’s training shirt ahead of the World Cup.

The invitation, which has been issued in partnership with the charity Community Integrated Care, is aimed at anyone with care or support needs and is open to social care providers, SEN schools, community groups, and to people who simply want to apply independently. The selected design will be worn in the build-up to both the Men’s and Wheelchair World Cups, and in the competitions themselves.

The judging panel will comprise representatives of Scotland Rugby League, together with people who access care and support; judges will not necessarily be looking for the best artist, but for “a compelling concept that celebrates Scotland and the Rugby League World Cup 2021, or the theme of inclusion.”

The winner will receive an exclusive prize-pack, including a framed version of their shirt and the chance to watch Scotland men play in the World Cup in Newcastle.

Scotland RL Operations Director Ollie Cruickshank said: “We are delighted with our new partnership with Community Integrated Care, who have demonstrated their ability to improve the quality of people’s lives through engagement with Rugby League; we look forward to building on this work in Scotland.”

John Hughes, Director of Partnerships and Communities at Community Integrated Care, added: “Our partnership with Scotland Rugby League is all about promoting inclusion and new opportunities for people who have care and support needs. There is no better way for us to kick this off than by giving someone the chance to showcase their creative ideas and talents on a global platform.

The competition is open until Monday 19 April and can be accessed by downloading the shirt design toolkit at: www.scotlandrl.com/design.