Beer looks to Hunslet – and Italy 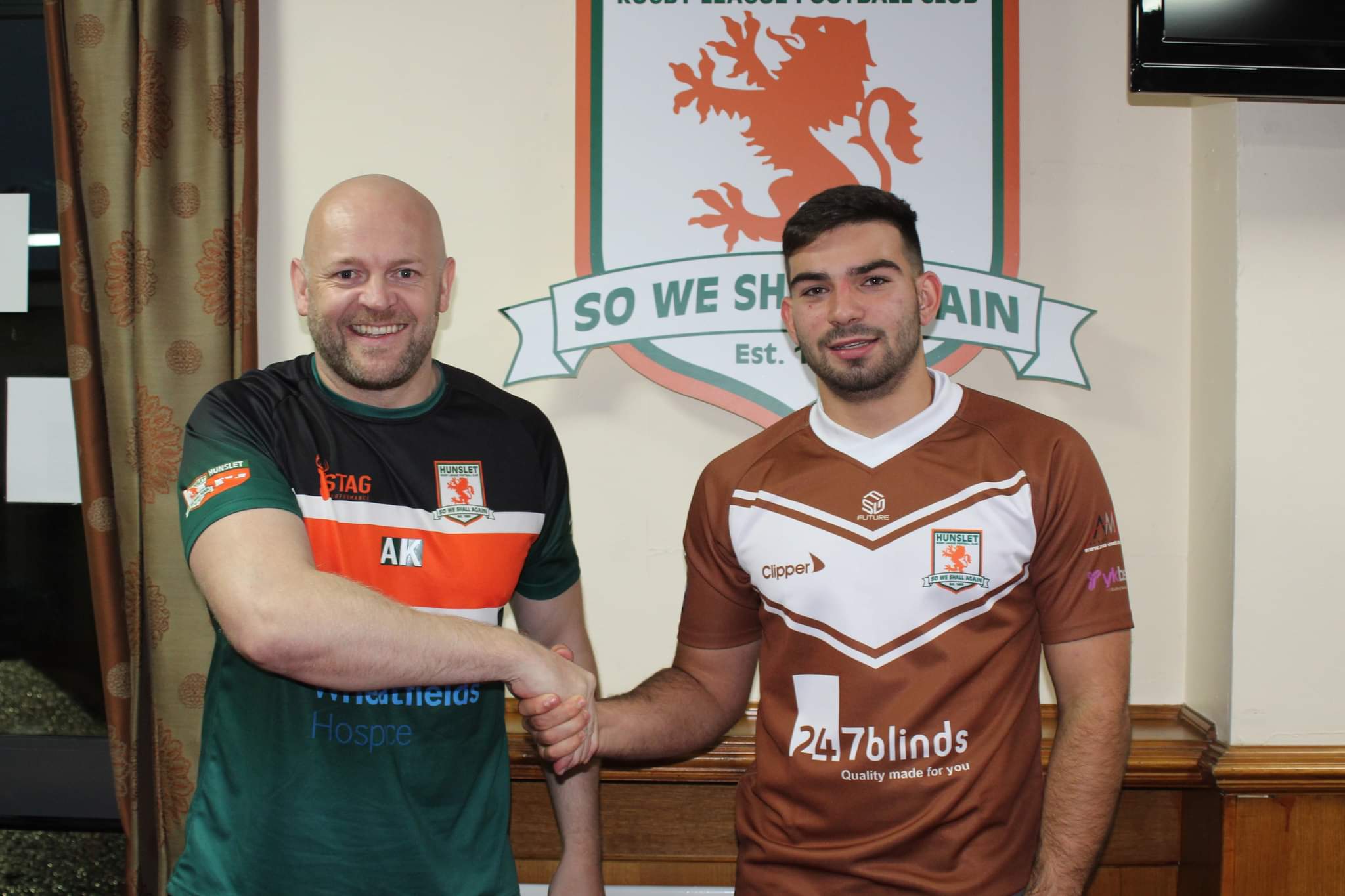 Jacob Beer, who has put pen to paper at Hunslet on a one-year deal, also has slightly unusual international aspirations.

The backrow forward, who will be 19 later this month, is of Italian descent through his maternal grandmother and has therefore declared an ambition to play for Italy.

It’s an aim that will find favour with Hunslet’s head coach Alan Kilshaw, who has long made it clear that he will support his players’ representative bids.

Beer, 5ft 10in tall and nearly 14 stones, joins the Parksiders from Huddersfield Giants. He said: “It’s a goal of mine to be selected for the Azzurri, although not quite an immediate one. I’ve first got to hit my best form for Hunslet and gain some valuable senior experience.

“It’s good to be here, really good. I’ve got some happy memories of the South Leeds Stadium, having played in three finals here for my junior club Wetherby. And I’m aiming to ensure that I’ll help create happy memories for Hunslet, for our supporters, and for me and my family, who have always been very supportive, especially my mum Maria and my Dad, Andrew.”

Kilshaw said: “Jacob was brought to my attention by a number of people including my former colleague Kim Williams, who has worked with the Giants Academy the last two seasons.

“At a young age he’s still very raw, but he has some really good qualities in his game and he also possesses the personal attributes we look for in a player.

“I’m confident Jacob can adapt to League 1 and be a solid performer for us. He’s another local lad he will bring enthusiasm and pride to the Hunslet jersey.”