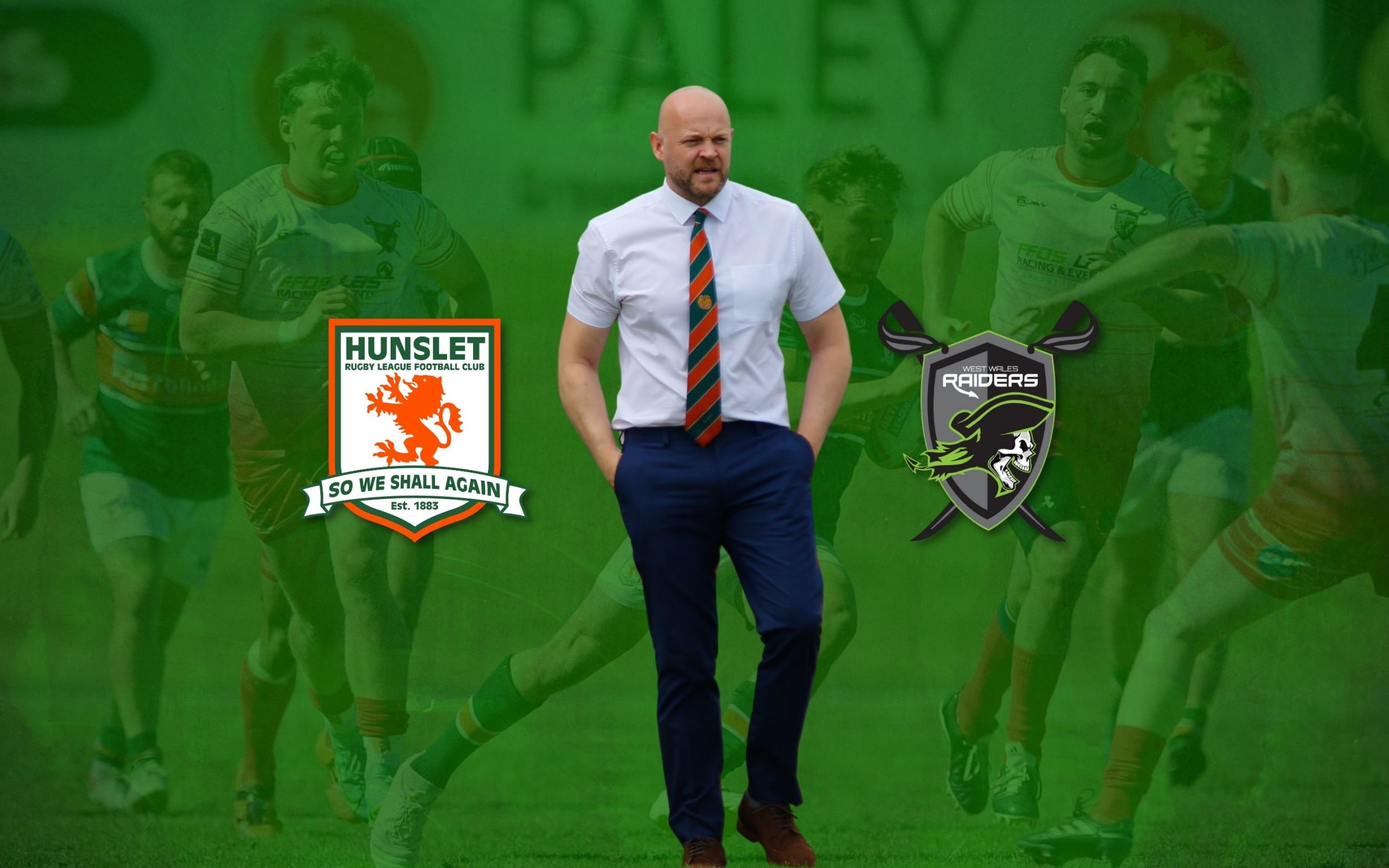 The halfback, who is at the South Leeds Stadium until the end of the season, on loan from Dewsbury Rams, signalled his value after only ten minutes, sending Jordan Syme over for the game’s first try, and Beharrell was involved in several of the Parksiders’ subsequent nine touchdowns in addition to landing seven conversions.

Jimmy Watson and Matty Stableford bagged a brace apiece before the break, Oli Burton also darting in for a 34-0 interval lead.

Mackenzie Turner and (twice) Macauley Hallett added touchdowns by the hour-mark and, after the Raiders had shown some resolve with a Jonny Hutton try, Jordan Paga wrapped matters up at the death.

Head coach Alan Kilshaw said: “We were very professional in the first half, when I was very pleased with the way we went about our business; we were patient with the ball and we earned the right to play and move the ball wide.

“In the second half, though, we began to force passes and lost our way a little, which was disappointing. One factor, though, was the heat, and both sides deserve credit for the way they kept going as temperatures soared, while another was that we took Matty Beharrell – who had been hugely impressive – off; he’d not played for a while and had been subjected to a couple of `lift’ tackles, so it was the wisest course of action, even if a consequence was that we didn’t score in the closing quarter until the very end.”

`Killer’ also chose to rest captain Duane Straugheir, who could have played after having recovered from a broken arm, together with halfback Patrick Walker and Wayne Reittie. He explained: “It was prudent, with the business end of the season coming up, to give Straff and Patch another week, and to give Retts a break. It also gave such as second row Liam Carr the chance of a run-out and, as with Jack Render, he went well.

“Our focus in our next few games, as the play-offs beckon, has to be more clinical. We again left some points on the pitch and that could cost us in tight games; we’ll be working on that aspect.”