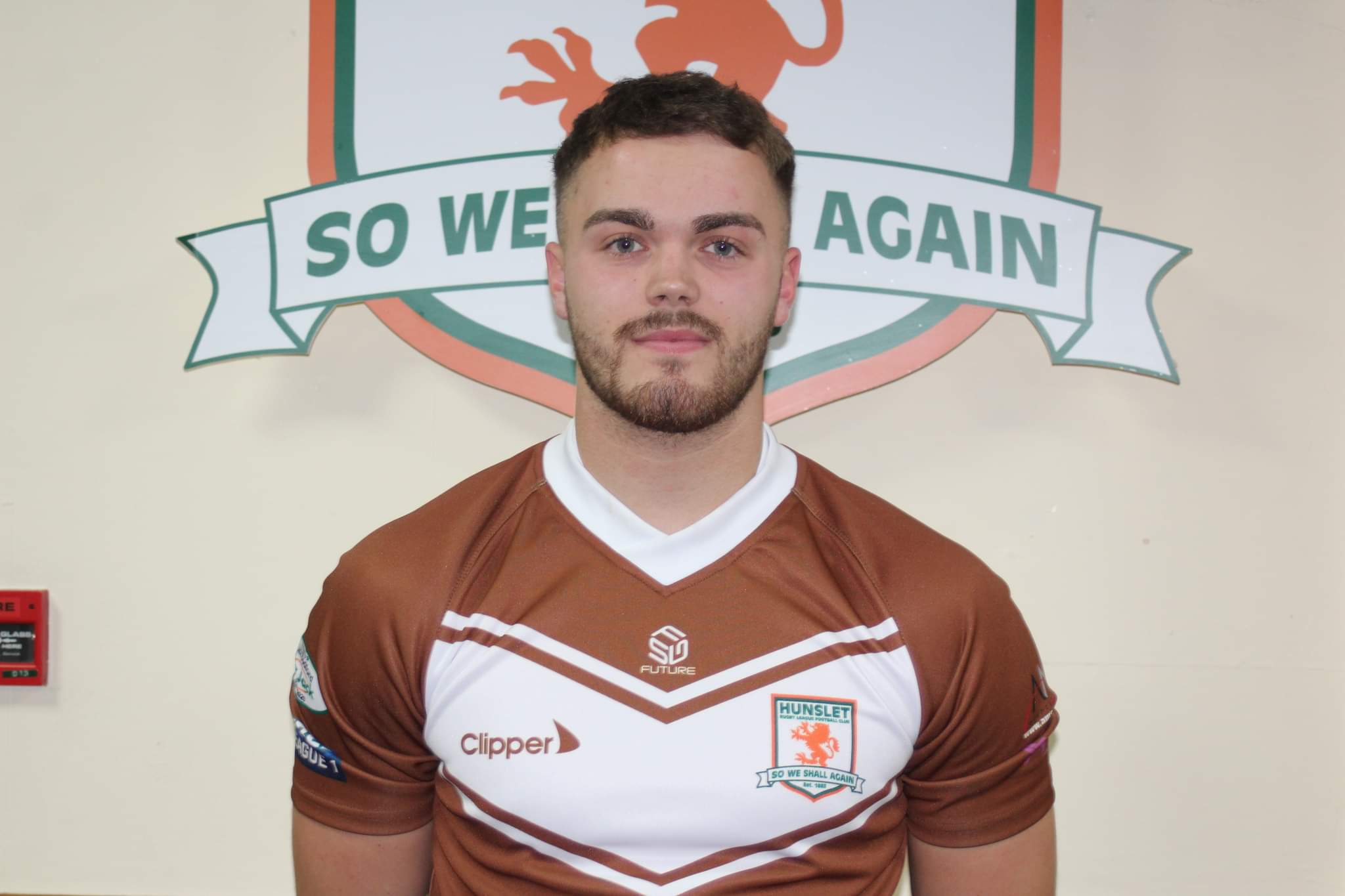 The opportunity to play under head coach Alan Kilshaw was a key factor in Cam Berry’s decision to sign for Hunslet on a one-year deal.

The hooker, 20, has moved to the Parksiders from Bradford Bulls and is looking forward to a new challenge with the Betfred League 1 outfit.

A product of Dewsbury Celtic – where his father Joe, who enjoyed a professional career with

Huddersfield, Keighley and Batley, was one of his coaches – Berry stands at 5ft 9in and weighs in at 14 stones.

He said: “It’s an exciting change for me, as part of a young team that Alan Kilshaw’s putting together, and my aim is to play my part in getting us into the Championship while improving as much as I can as a player.

“I was also impressed by what Alan had to say. A new era seems to be dawning at Hunslet and it feels good to be part of it.”

“Cam is a very talented no.9 and is more than ready for an opportunity in Betfred League 1”, said Kilshaw. “He is lively around the ruck and quick off any fast play-the-balls – and he is also a 40 tackles per game man.

“He is a very dedicated trainer and a lot of interest was being shown in him by other clubs.

“I’m made up that he has chosen to come to Hunslet and I can’t wait to see him in our colours. He’s turned down a number of offers from elsewhere so I’m really pleased that he’s committed to Hunslet.”