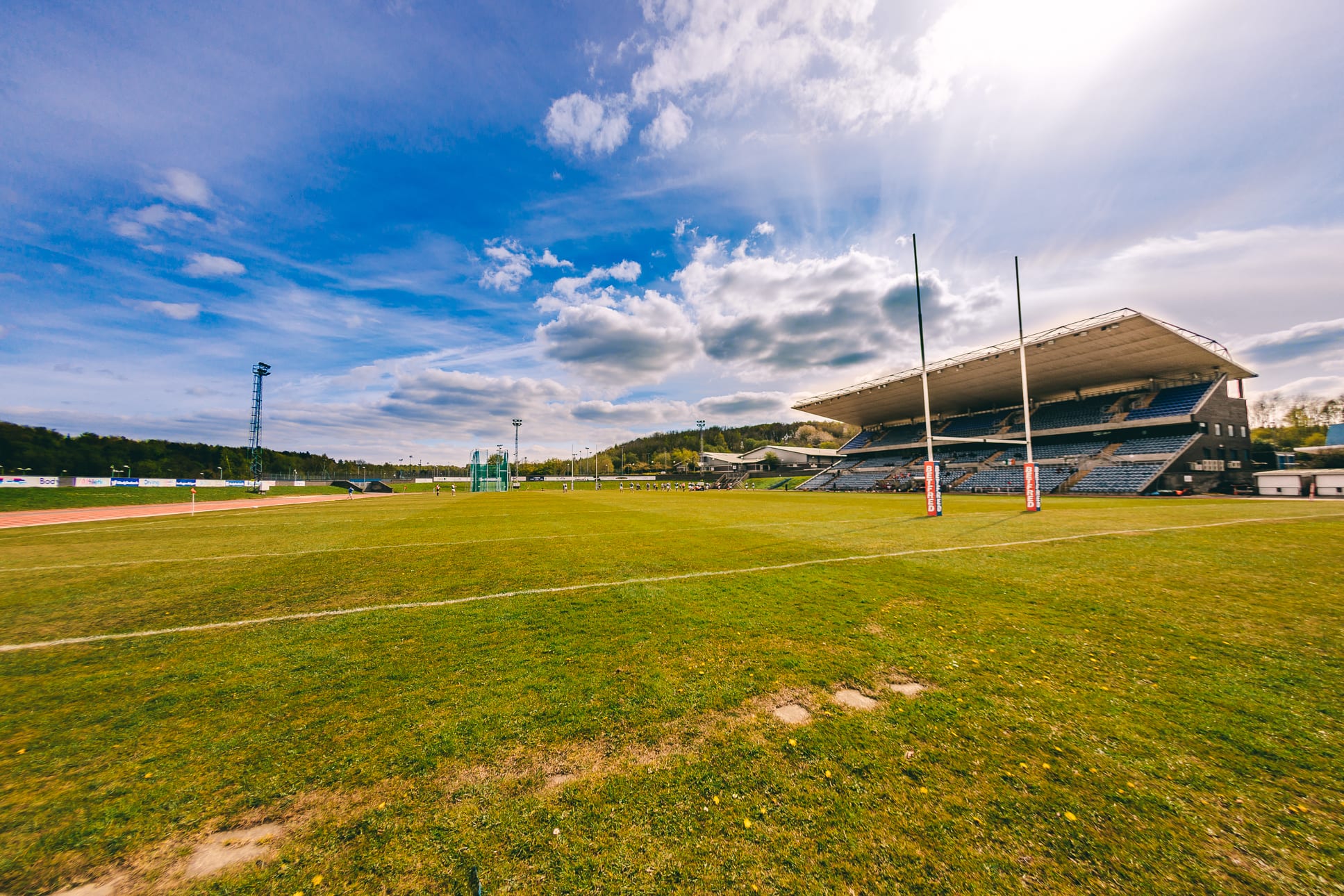 The issue of Rugby League match fitness – caused by having a limited number of pre-season training sessions at the council-owned South Leeds Stadium during the Covid-19 lockdowns – was again a factor in what would otherwise have been an impressive display by Hunslet at the weekend.

The Parksiders were on level terms early in the second period of the BetFred League 1 clash at Keighley Cougars on Sunday, and had in fact come close to breaking the scoreless deadlock only to have a legitimate-looking try by Alex Rowe ruled out.

But the side, which included several young loan players as head coach Gary Thornton grapples with a lengthy injury list, inevitably ran out of steam in the closing stages, the Cougars eventually closing as 40-0 winners; a score-line that utterly failed to mirror much of the contest.

It had been a similar story seven days earlier against Barrow but Thornton takes massive heart from Hunslet’s performances prior to his players unavoidably tiring.

“We’ll reach full match fitness as we play more games,” he said, “that’s the reality. The loan men we are bringing in have had little rugby of late and are themselves naturally struggling in the closing stages of games, in addition to having to operate in a new environment; indeed, our entire right side at Keighley was made up of loan players.”

Thornton continued: “It’s important that we stay calm, despite a sequence of defeats, as we’ll certainly ride this particular storm. We’ve shown we are more than capable of that by being level with other promotion-chasing sides until the closing stages of games.

“One we’ve achieved full fitness we’ll be on a level playing field with our rivals, who are taking points off each other anyway. We don’t want to be too far behind in the chase for a place in the top six, and the play-offs, and the fact that this is such a competitive division means we can quickly force our way back into the mix.”

Thornton has been boosted by some good news regarding his walking wounded. Talismanic fullback Jimmy Watson has made excellent progress in recovering from his knee injury and should be in the frame for selection for Sunday’s home fixture with Rochdale Hornets.

Centre Will Cooke, meanwhile, may be only a fortnight away from a return to action after being injured in the preseason clash with Workington Town. “It’s turned out that Will actually broke his leg,” Thornton revealed. “It’s a hairline fracture, which isn’t good but is potentially better than ligament damage, which is what was originally diagnosed.

“We also hope to have our captain, Duane Straugheir, back after having been sidelined with back trouble.”