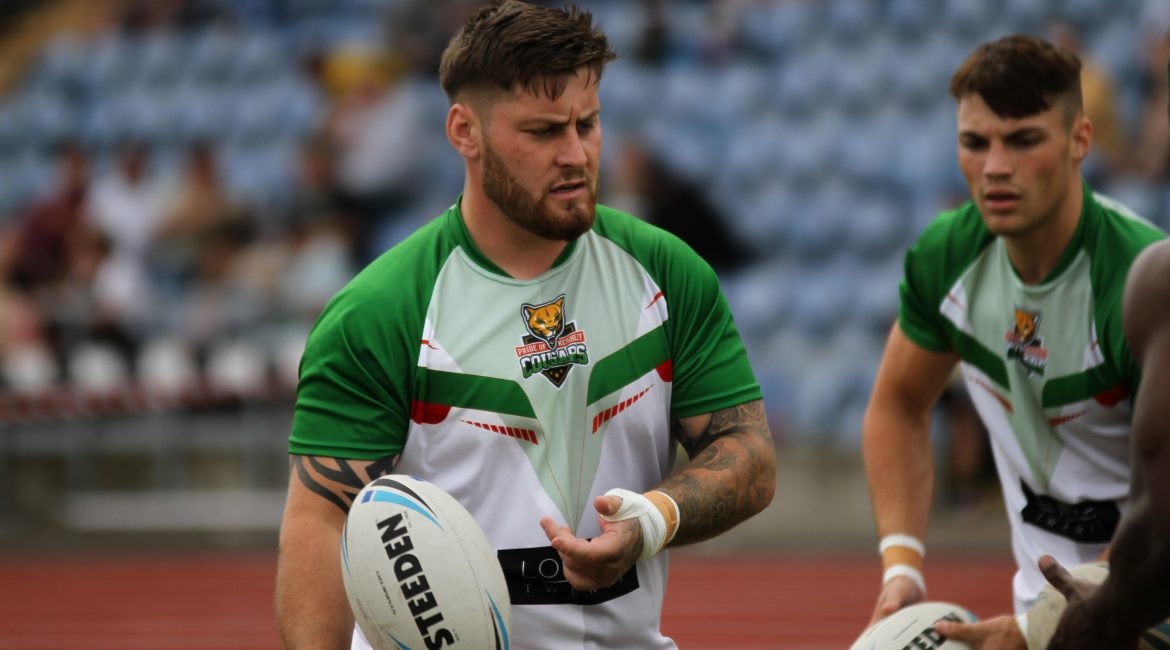 Head coach Alan Kilshaw has bolstered his pack with the signing of Scottish international prop Kieran Moran from Keighley.

Moran, who is 25, stands at 5ft 10in and weighs in at 17 stones. He has signed for the rest of the 2022 season and will come straight into the reckoning for Sunday’s trip to Rochdale Hornets.

A product of the crack Hull Wyke club, he signed for Hull KR – the club he supported as a boy – at the age of 16, before transferring to Sheffield Eagles and subsequently switching to Keighley Cougars in 2018. He has, in addition, had loan spells with Newcastle Thunder, York City Knights and Hemel Stags.

Although happy at Keighley he has found the travelling from his home in Hull difficult, especially since becoming a father 18 months or so ago. A move to Hunslet had been imminent at the beginning of the season and, with the timing now exactly right for all concerned, he put pen to paper earlier this week.

He said: “Having been at Keighley for four or five years I felt I needed a bit of a challenge and the fact that Hunslet is a lot easier to get to, for me, was also important.

“It’s a famous club, with a proud history. I watched them play Oldham and was impressed by the way the lads fought back. In the end we scored five tries to four, after having been well behind at one stage, so there’s obviously a lot of ability in the side and I’m really looking forward to doing my best for the team.”

Although only in his mid-20s, Moran will be one of the pack’s senior figures in Kilshaw’s young squad and it’s a role he’s already relishing. “I’m looking forward to guiding the younger lads and hopefully leading by example, and that’s another reason for me signing,” he said. “’Killer’ approached me early in the week, after having heard that I’d asked to be released by Keighley, and I didn’t hesitate.”

Kilshaw said: “Since we lost Frazer Morris pre-season we’ve been looking for an experienced middle to add to the squad. However, we didn’t want to rush into it and have been waiting for someone of Kieran’s quality to become available.

“Once we knew he was leaving Keighley we acted quickly, as we weren’t the only team in for him. He knows he’s coming into an environment with a good group, and he will develop here.”

He concluded: “We are supportive of his goals to play in the World Cup for Scotland and are keen to give him a platform to showcase his talents.” 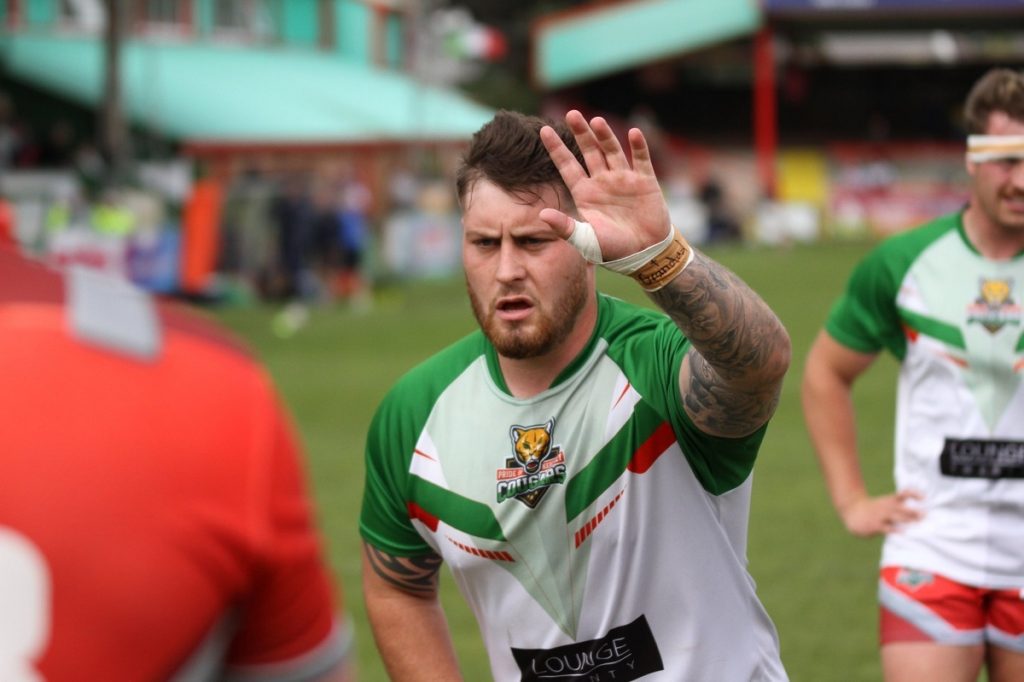