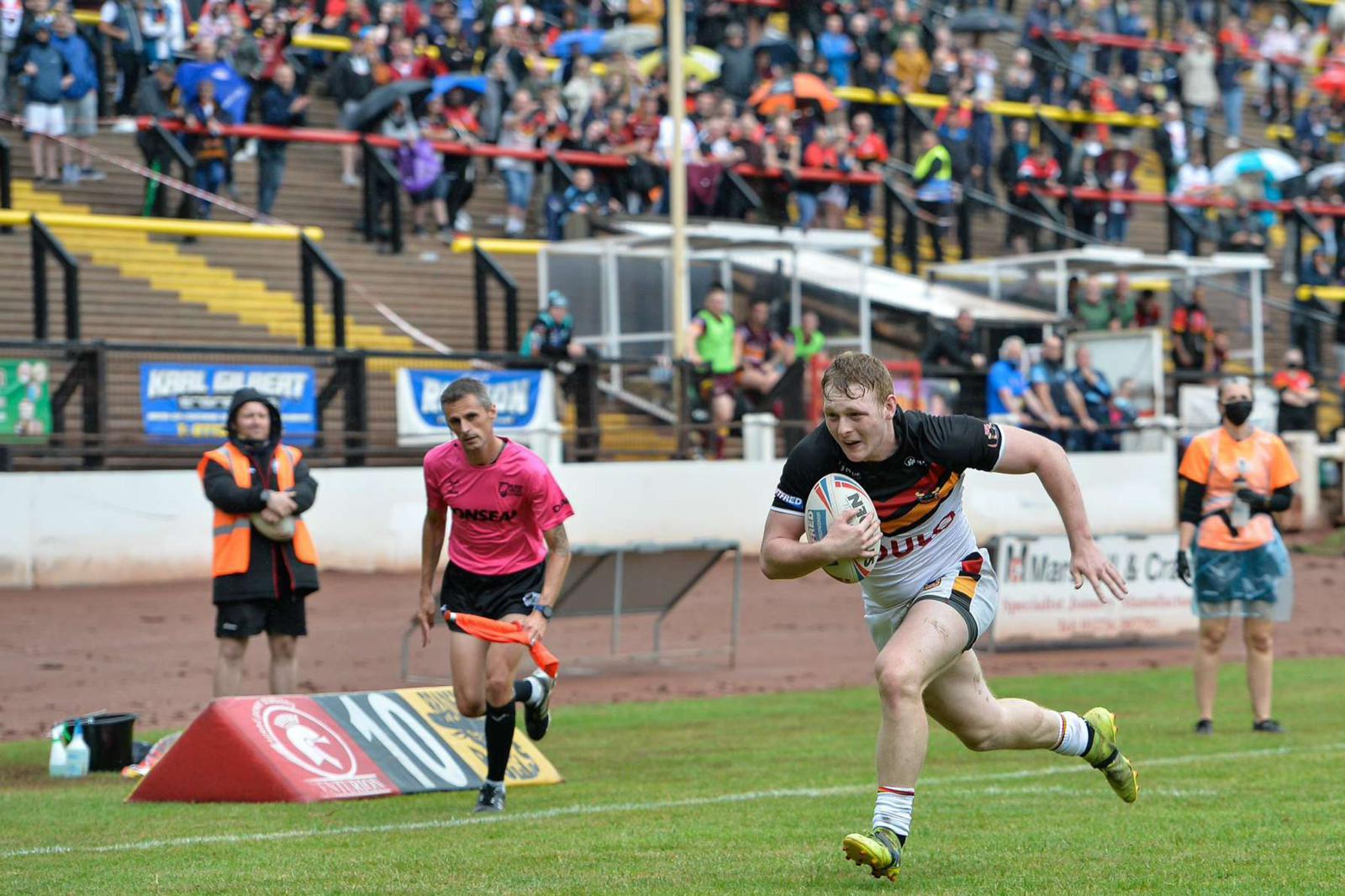 Head coach Alan Kilshaw has added to his firepower in the backs with the signings of centres Joe Burton and Nico Rizzelli.

Both have agreed one-year deals at the South Leeds Stadium – and both will add significantly to the Parksiders’ prospects over the next season and beyond.

Burton, 20, who has switched from Bradford to Hunslet after featuring for the Bulls in last season’s Betfred Championship – particularly impressing in the Summer Bash – is the twin brother of Oli Burton, who shone for the Parksiders while on loan from Batley Bulldogs last season. Adept at fullback as well as in the centre, the fleetfooted former Kippax and Leeds Academy player, who Bradford were keen to retain, is the son of former Hunslet and Oulton player Danny Burton, who has joined Hunslet’s coaching staff.

Joe said: “Hunslet were recommended to me by my dad and by my brother and I was very impressed, when I spoke to Killer, by his plans for the future and by his coaching philosophy.

“I’m looking forward to playing for Hunslet and although I’m still fairly young I’ve got a fair bit of experience behind me. I like to test defenders and my aim is to bring that part of my game to the cause next year.”

Rizzelli, 22, joined crack amateur outfit Rochdale Mayfield at the age of 14 after having initially played rugby union. He has had time with St Helens, with whom he has first team experience, and on loan at Swinton Lions. Fast and powerful, and able to operate on the wing or at fullback as well as in the centre, he has agreed terms at Hunslet after a year’s sabbatical from Rugby League.

He admitted: “Alan Kilshaw gave me an opportunity to return to the game, he was very persuasive, and I’m grateful to be given the chance. My main attribute is that I’m a strong ball carrier, including close to the opposition’s try-line, when I invariably get over. I also see myself as a team player; I’ll always put my hand up and give that extra one per cent that can be so important, and I believe I’m a good `reader’ of a game.”

Kilshaw said: “These two quality signings show our intent for next season in terms of how they fit into our game model and how we intend to play.

“Both are quick and strong and have excellent footwork. We have highlighted the need for some strike out wide and these two young men can bring that.

“Joe could have stayed in the Championship but he has bought into the long term ambitions of the club and can see himself developing within our environment. Nico, like some young men, has come out of a Super League system and stepped away from the game but he is far too talented not to be playing and I’m glad he has jumped at the chance to play for Hunslet. He has kept himself in good shape and he is a really exciting player that our supporters can get behind next season.” 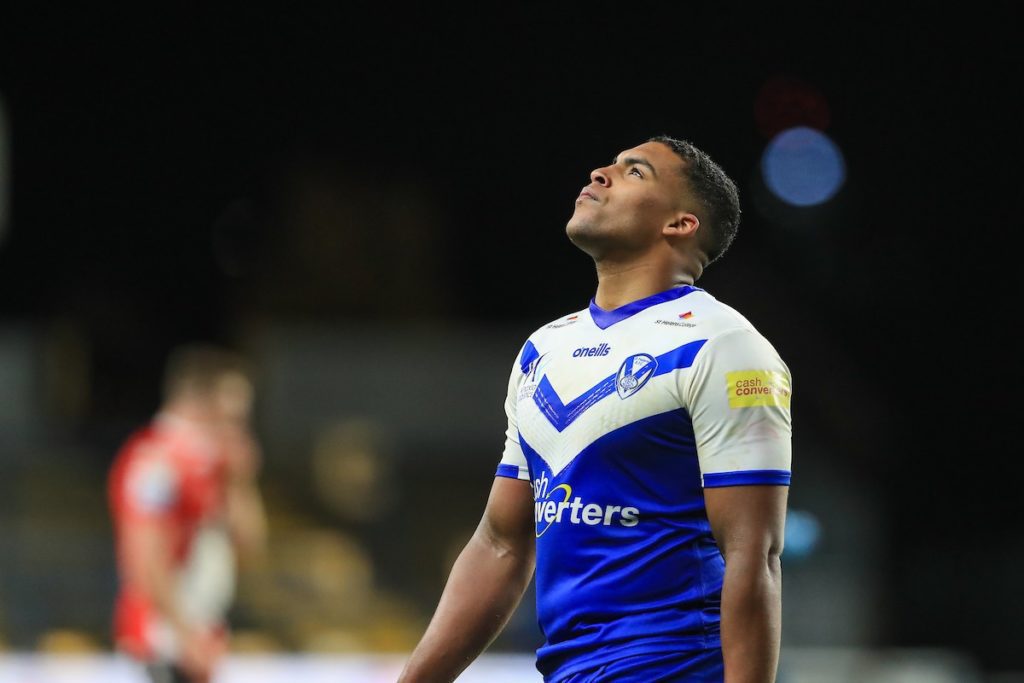 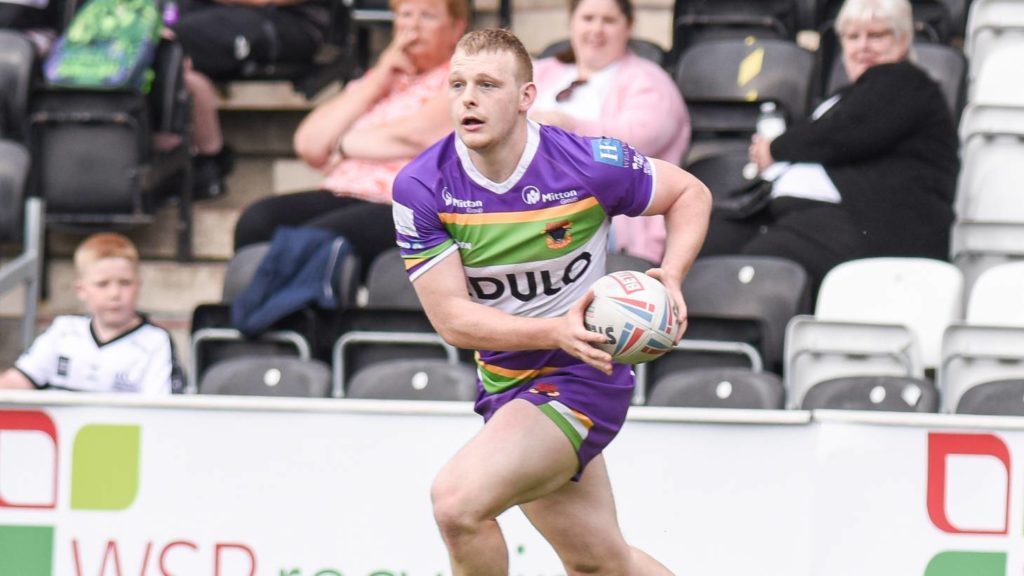